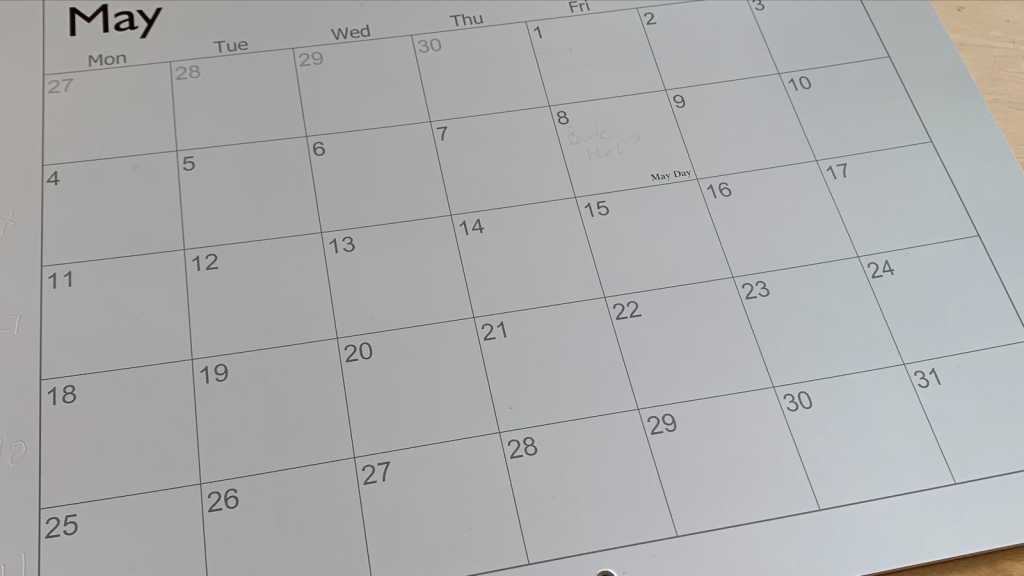 According to various sources, several Apple product launches are scheduled for May. We’ve already seen a new 13in MacBook Pro. But more updates could be in store including new AirPods, a new Apple TV and an update to the iMac.

Two well-known pundits are forecasting new product releases in May. Apple will apparently present us with a new generation of AirPods and an update to the iMac.

Both Jon Prosser and the Twitter user @ L0vetodream have referred to two new AirPod models. These include AirPods X (thought to be sports headphones) and a cheaper version of the AirPods Pro (that could be called AirPods Lite or AirPods Pro Lite).

The AirPods X are aimed primarily at sports enthusiasts, so the focus will probably be on a good hold in the ear. There is also speculation that the AirPods X will be connected via a band, similar to the Beats X.

New AirPods (which were supposed to be at the March Event) are now ready to go. Probably alongside the MacBook Pro next month.

The other model, usually referred to as AirPods Lite, is likely to be marketed as an entry-level version of the AirPods Pro. There is not yet a lot of information, but it would be conceivable that active noise cancellation will be retained as a feature in the Lite version.

According to Prosser, Apple will present new AirPods in May – although he isn’t sure which model will appear.

Heads up: There’s still an iMac and AirPods ready to ship. (Not sure which AirPods yet, only know codename) Theoretically, since they’re ready, they could drop at any time. I’ll let you know if/when I hear a date. Let’s see if Apple can keep it a secret from me ??

There’s also another set of AirPods said to be in the works and possibly launching soon: the AirPods Studio over-ear headphones. It seems we might not see them until June though. Read more about the new AirPods Studio or StudioPods here.

You’ll notice from that tweet above that Jon Prosser has also forecast that a new iMac will be with us soon.

Apparently it’s ready to ship, so we could theoretically see it prior to WWDC – which is now scheduled for 22 June.

The iMac is long overdue an update – the current models were last updated in March 2019. However, we’re hoping for a redesign for the iMac – indeed there are rumours that the 21.5in model could gain a larger screen and become the 23in iMac. Whether this happens prior to WWDC remains to be seen. Perhaps Apple will give the iMac a specs update in May prior to a more significant redesign later in 2020.

Apple’s also said to be gearing up to launch a new Apple TV. It’s Jon Prosser again tweeting that the new Apple TV is ready to ship:

New Apple TV 4K with A12X – 64GB/128GB ready to ship. ? Codename: Neptune T1125 Another one of those things that could drop any time. Apple got no chill right now ?? I’ll let you know if/when I hear a date. Who knows, maybe Apple can keep it a secret from me ?

The new Apple TV – which you can read about here – is expected to be powered by A12X processor.

That’s not everything in the pipeline right now – in fact we have this article about every new product Apple is working on. There are also a couple of other products that could launch in May or soon after, according to reports:

The return of the 12in MacBook

The MacBook Pro isn’t the only Mac laptop that could be headed for an update. The 12in MacBook was discontinued by Apple back in 2019, most likely because there is little space for another laptop in Apple’s product portfolio between the bestseller MacBook Air and the MacBook Pro for enthusiasts and professionals.

But according to Twitter user @L0vetodream the 12in MacBook could find its way back into sales with a new ARM-based processor.

the new iPad Air will be using the mini led screen, comes with full screen with no notch, not Face ID，but Touch ID under the screen

Apple’s plans to get stop using Intel’s processors in Macs and instead use ARM CPUs have been known about for a long time. The MacBook could be a good test platform for that. Apple won’t want to take any chances with the MacBook Air and Pro. The Twitter account does not give a date for the new MacBook though. We have this article about all the rumours about this new MacBook with an Apple processor. 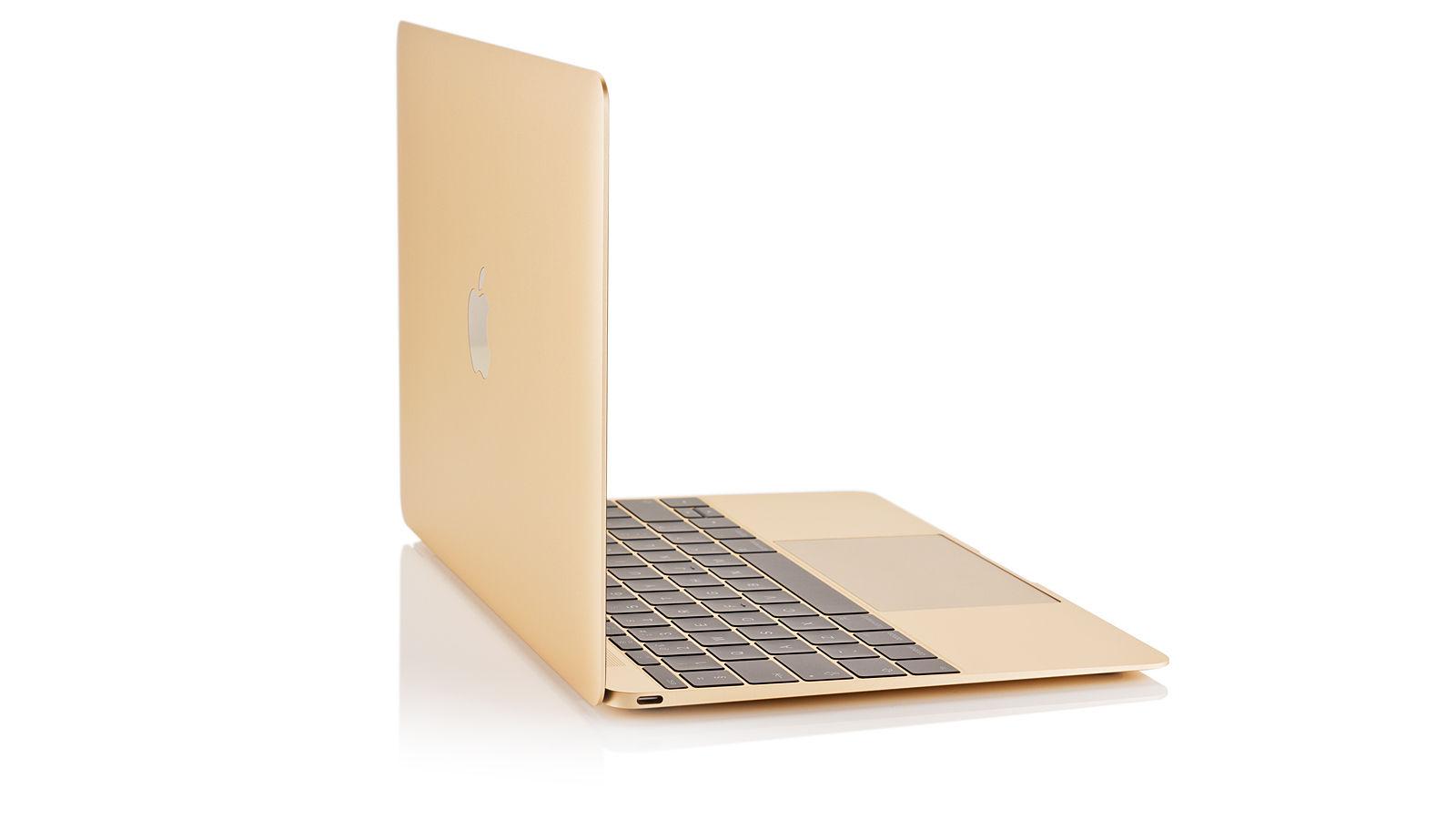 A particularly interesting, if questionable rumour: The next iPad Air is said to be getting an all-screen front, but no notch. Instead Touch ID sensors are to be installed under the display. That would be the first time such a feature has appeared on an Apple product.

the new iPad Air will be using the mini led screen, comes with full screen with no notch, not Face ID，but Touch ID under the screen

While it seems unlikely that the first appearance of such a feature would arrive with the comparatively inexpensive iPad Air we could be surprised. @ L0vetodream does not name a release date for the new iPad Air.