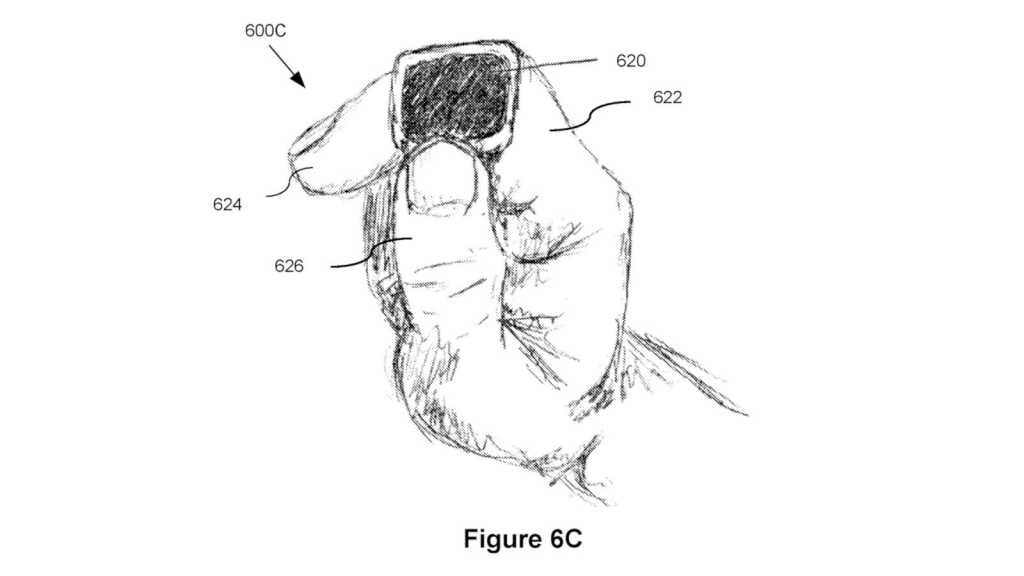 For a while now, Apple has been developing technology that could end up in a smart ring. The company has filed a number of related patent applications over the years, covering – among other things – health functions and control of other devices.

An update to a previous application has now been published, reports AppleInsider, and shows how such a ring could be used in place of a pointing device or remote control for another Apple product. You’d simply point the ring at the the device you want to control.

For example, if you have multiple HomePod speakers and want to lower the volume on one of them, you can tap the ring, perform some kind of gesture or interact with a small touchscreen built into the ring.

Apple pundits speculate that this could be a new area for the use of ultra wideband technology, currently found in some iPhone models. Today, these are used to target AirDrop transfers by touching the phone you want to send to.

It’s been clear for years that Apple wants to dominate the wearables space; aside from the Apple Watch and the smart ring discussed in this article, there have been numerous patents related to an Apple VR headset and a set of AR glasses.