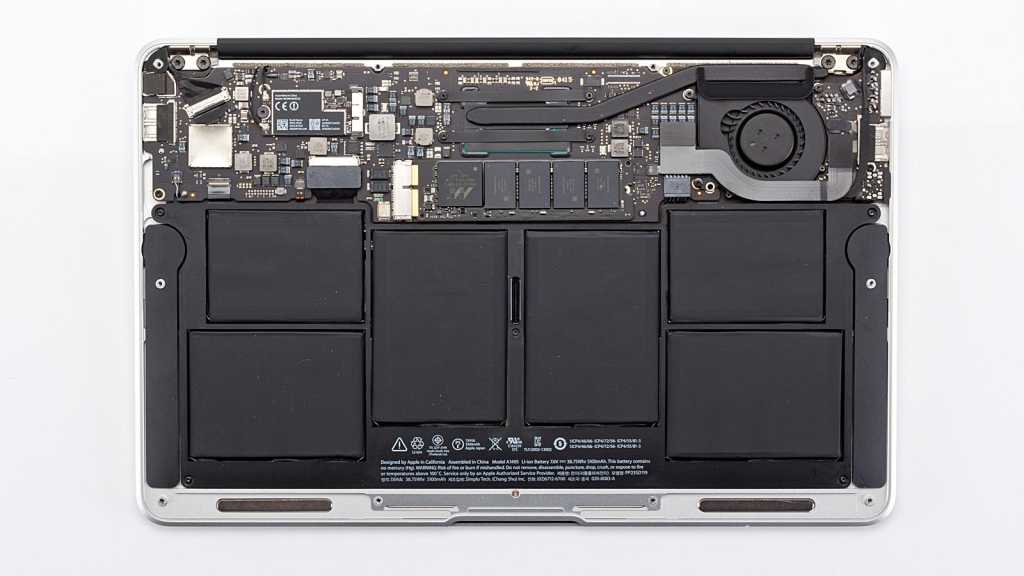 The year 2020 could go down in Apple history. A new transformation may be pending. According to reports, Apple is intent on changing the CPU architecture for the Mac product line with a move away from Intel planned.

The rumour is that Apple will announced the next change of processor platform at WWDC in June (the first time Apple’s developer event will take place online). It’s thought that Apple will reveal plans to move away from Intel’s core chips and towards its own CPUs based on ARM – having been convinced of their performance benefits in the iPhone and iPad. This doesn’t mean we will see the first Mac with an Apple-designed processor at WWDC, but we may well hear about it.

This switch to ARM will then be the defining Mac theme throughout 2020 and 2021. We have everything you need to know about Apple Silicon here.

This isn’t the first time Apple has moved away from a processor manufacturer. Back in 2005 Apple announced that it would be turning its back on the PowerPC in favour of Intel. The PowerPC processor was the result of an alliance between Apple, IBM and Motorola (sometimes referred to as AIM). In the early days the PowerPC products performed well, with benchmark scores that matched the competition, but by 2003 things were already starting to lag.

In 2003 Steve Jobs introduced the Power Mac G5 on stage at WWDC. At the end of his presentation he promised that the G5 would achieve 3GHz clock frequency within 12 months. As we all know, that didn’t happen. IBM was to blame: the 3GHz hurdle was simply too high and physically not feasible, at least not with the PowerPC architecture. The result: Apple switched to Intel CPUs in 2006 and PowerPC was history. 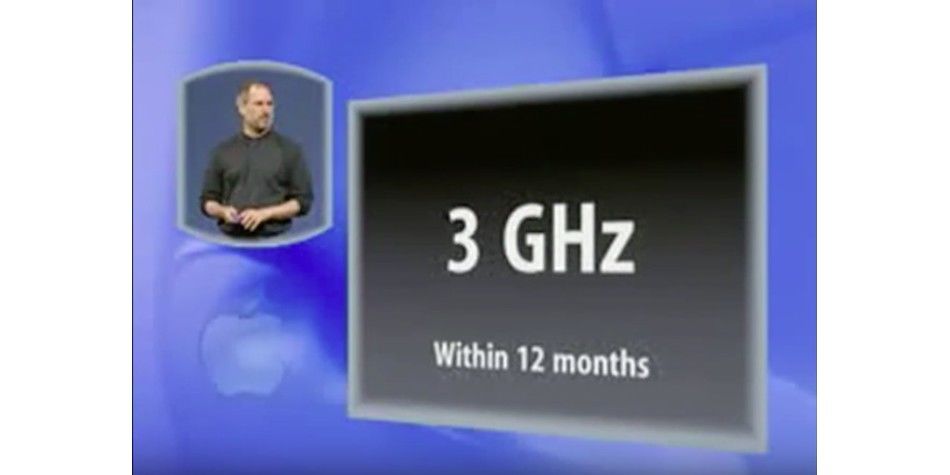 The CPU industry has now reached a similar hurdle. Intel’s move to 10-nanometer chips has been fraught with difficulties and delays. With a resulting chaos of codenames that has confused even the most astute.

That’s only part of the problem. Intel’s advancements have slowed down and as a result we have sometimes seen more than a year before a year between generations of Macs. It’s no doubt been frustrating to Apple to have to wait while Intel solves the challenges it has faced.

This situation could now lead to Apple initiating another CPU transformation for its Mac. This time the move will be away from Intel to … Well, where to?

Many experts are suggesting that Apple will move to the ARM processor architecture, indeed a report from Bloomberg (which was published minutes after we published this report, so we have updated accordingly) has suggested that Apple will start selling Macs with its own ARM-based processors in 2021.

According to Bloomberg’s sources Apple is working on a Mac-destined processor based on the A14 processor (that will appear in the next iPhone). Bloomberg’s sources says that this processor will be faster than the iPhone and iPad processors. The processor will be based on the 5nm processing technique and it will have eight high performance cores, codenamed Firestorm. Four of these cores will be energy efficient cores, codenamed Icestorm. These processors will use less energy than Intel’s offerings, according to the sources.

While we refer to the iPhone processors as designed by Apple, they are based on ARM technology.

ARM started life as the Acorn RISC Machine architecture, developed by British computer manufacturer Acorn Computers back in the 1980s. The company is now owned by Japanese SoftBank Group Corp.

Apple’s worked with Acorn in the past – in the late 1980s an ARM-based processor was used in the Apple Newton PDA. Today ARM cores are used in Apple’s iPads and the iPhone. Apple designs its own A-series chips for the iPhone and other products – but they are based on an ARM-based processing core. With this background in mind it seems likely that Apple will stick with ARM.

So, a Mac based on an ARM CPU is obvious, right? Yes that could be. Apple already holds a licence for the ARM v8 architecture and has also been running a CPU design department for the iPhone for many years. But there is another candidate who could get involved and offer a decisive advantage. The name: RISC-V.

What Linux is for operating systems, RISC-V is for CPU architectures: Open Source! Usable without licence for everyone and above all optimisable. Even if Apple was not yet an official member of the RISC-V Foundation it would be able to use RISC-V to develop and adapt not only the main processor, but virtually all the CPU cores in the system. This is because ARM chips are already pretty much everywhere: in the WLAN module, in the Bluetooth module, in power management, in the network controller, in the SSD controller and so on and so on. 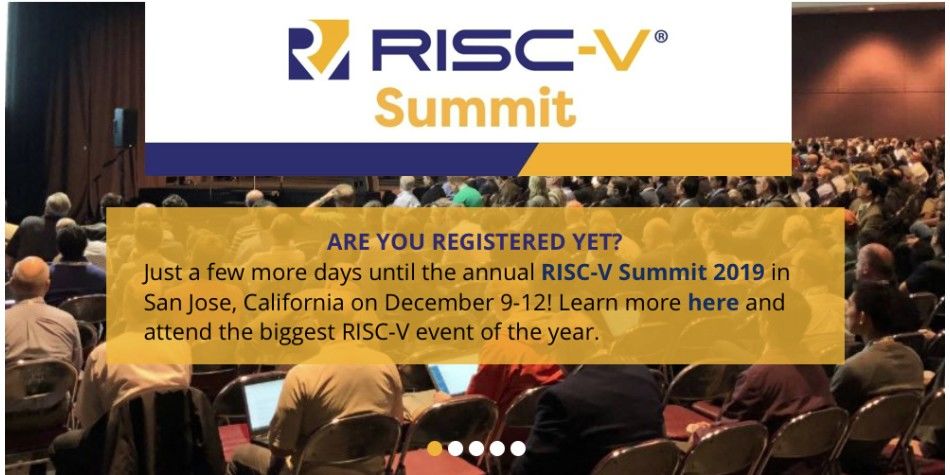 RISC-V could be the salvation for Apple. The CPU architecture is under an open source licence, anyone can use it without a licence and adapt it to their own requirements. In the long term Apple could use it to develop all processors in all of its devices.

Apple loves to have full control over as many assemblies as possible and RISC-V would allow it to do just that. Sure, there is still a long way to go before RISC-V achieves the performance of the ARM architecture, and it may well be that the first “non-Intel Mac” comes with an ARM CPU, but in the long term RISC is likely to be too tempting for Apple to simply ignore this architecture. Who knows? Perhaps the Apple RISC-V processor is already ready in the Cupertino laboratories.

Apple has already given birth and buried the MacBook twice (without “Air” or “Pro” additions), why couldn’t there be a third version? The thinnest and smallest portable Mac would be an ideal candidate for the start of the new CPU transformation and could become a real entry-level Mac at an affordable price, a portable Mac mini. (We’ve been saying this for a while: read our article about the upcoming MacBook with ARM processor).

Bloomberg agrees with the idea that the first Mac to receive this new non-Intel chip could be the MacBook. That report suggests that the first custom Mac chips won’t rival Intel’s performance required for high-end MacBook Pros, iMacs and the Mac Pro and are therefore destined for a more entry-level machine.

Whether ARM or RISC-V based, a fanless design, like that of the last MacBook needs one thing above all: extremely low heat generation. Both architectures offer this, at least in comparison to the complex x86-CISC architecture from Intel.

An iOS developer, who would like to remain anonymous, passed us a screenshot, which gives a crucial hint that Apple is already experimenting with ARM-based Macs. 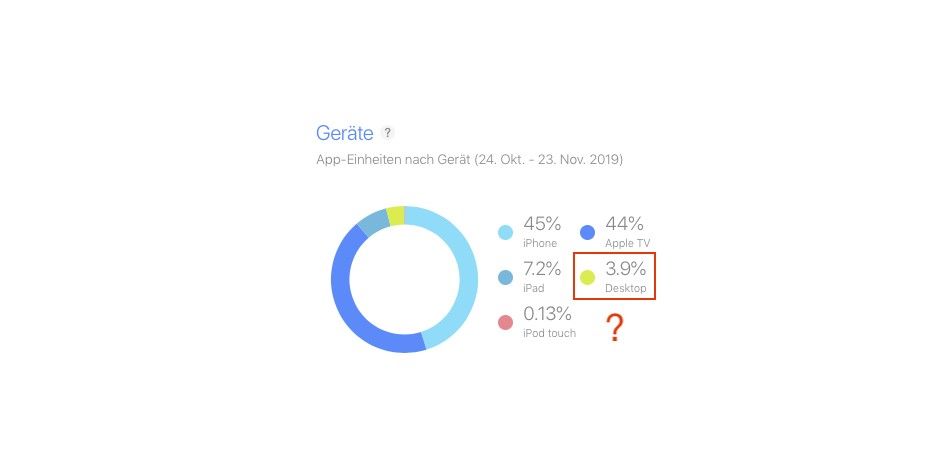 The download statistics of an iOS / tv-OS app shows suspicious “desktop” installations. This can only be an ARM Mac with iOS / tvOS compatibility mode at Apple.

The developer – who offers a tool in the App Store that is available for iOS and tvOS devices – claims that in the app store download statistics for his app, which Apple regularly makes available to developers, installations have been appearing for a few months that are titled “Platform”. How can that be when this app is only available for iOS and tvOS? A Mac version was never developed. He notes that the statistics show that these installations always occurred in batches. So 10, then 5, then 30 times in one day, then nothing for weeks.

There is actually only one answer to this: These installations come from Apple itself. The Mac manufacturer appears to be experimenting with a desktop computer that is able to run iOS and / or tvOS apps in a kind of compatibility mode and automatically tests apps from the App Store. 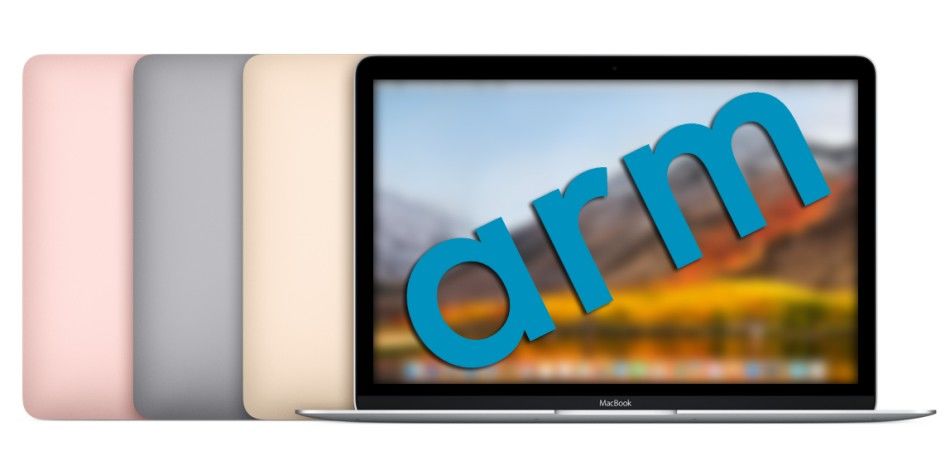 Of course, this would only make sense if this computer is based on an ARM architecture. A new 12in MacBook? It’s certainly conceivable!

The transition won’t be easy though – especially with most of the world currently in Lockdown. To manage the transition Apple’s hardware and software teams will need to work closely together – which could be difficult right now.

That’s not the only complication. Bloomberg points out that Microsoft stumbled when making a similar transition to ARM for the Surface PC.

Apple has at least managed such a transition in the past.

Parts of this article originally appeared on Macwelt. Translation by Karen Khan