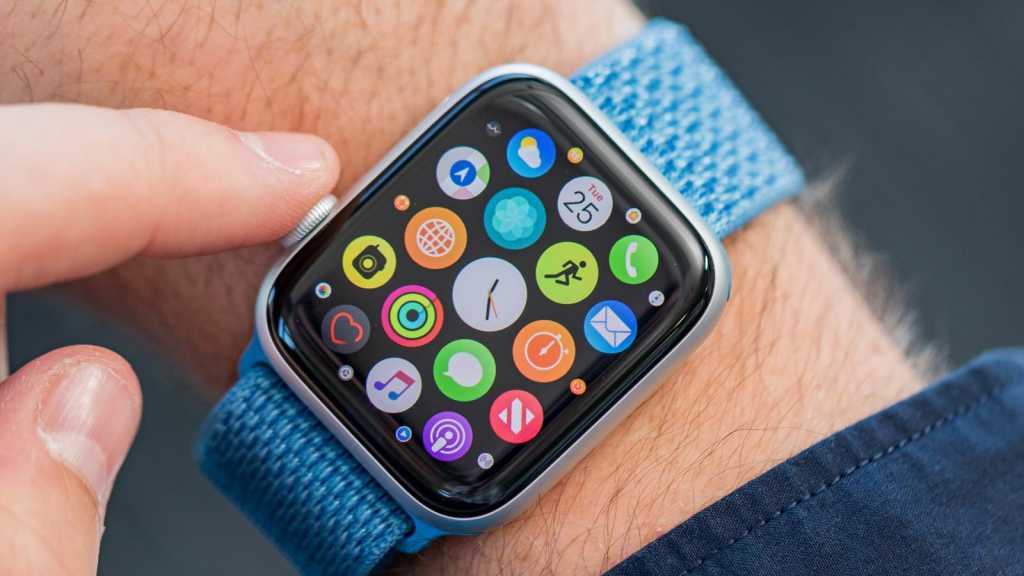 The iPhone shrank to the size of a watch five years ago today (24 April)! Well, not exactly, but the Apple Watch has plenty going for it.

Looking back it went something like this: At first, computers were as big as houses – well maybe not that big, but big. For example, the Cray supercomputer was 1.8 meters tall and 2.1 metres wide. Then at some point you could put computers on your desk – and these weren’t just terminals that were connected to the monster in the server room. 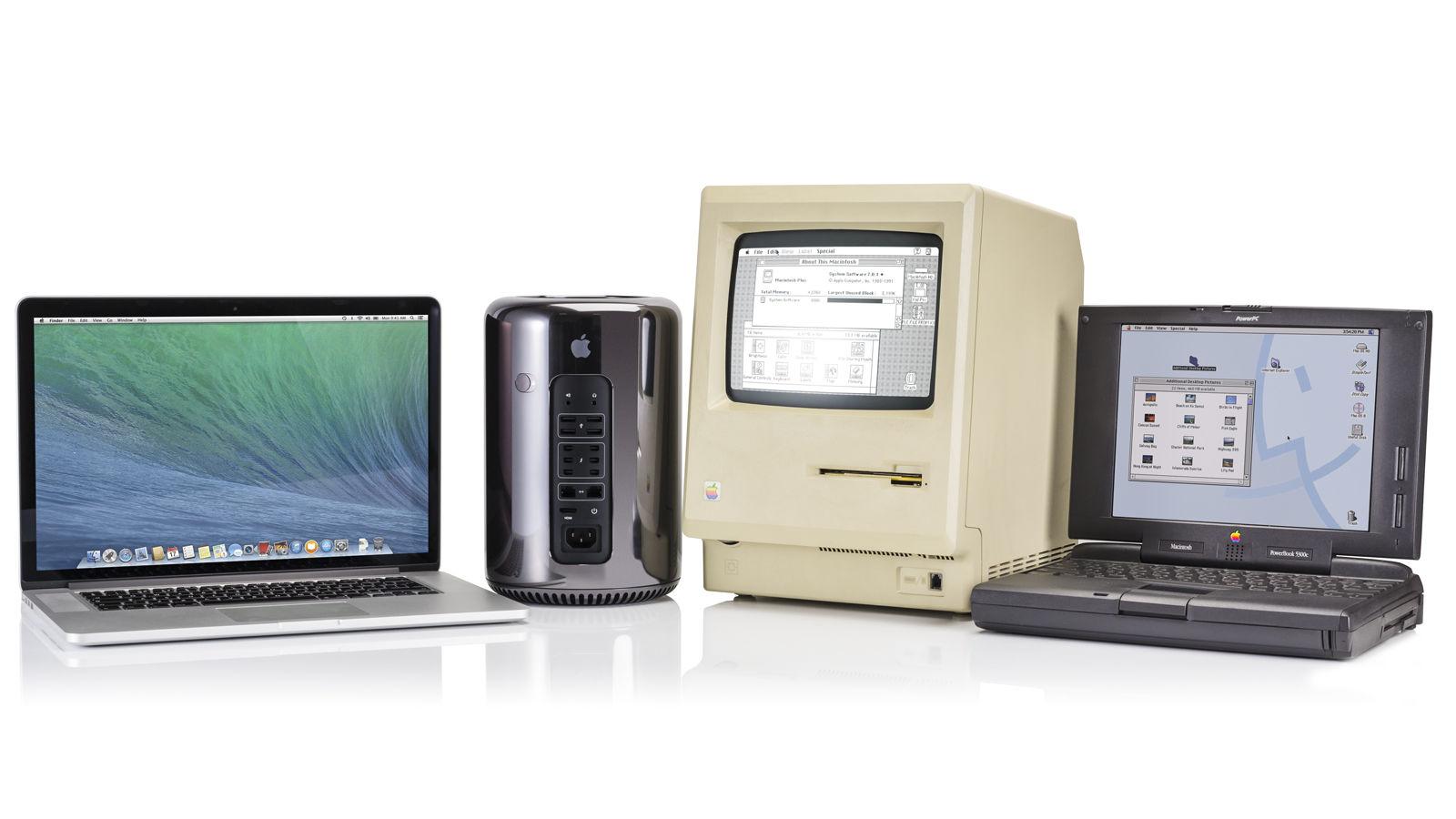 Technology was making progress and the computer, which you could carry from desk to desk, became one that you could put in a briefcase and open on your lap when you got home. A few more years passed and you no longer needed a briefcase, your ‘computer’ could fit in a jacket pocket or a handbag [yes, your iPhone]. Finally, five years ago, we put the computer on our wrists. Who knows, by the end of this decade contact lenses might be able to do everything an Apple Watch can do today. 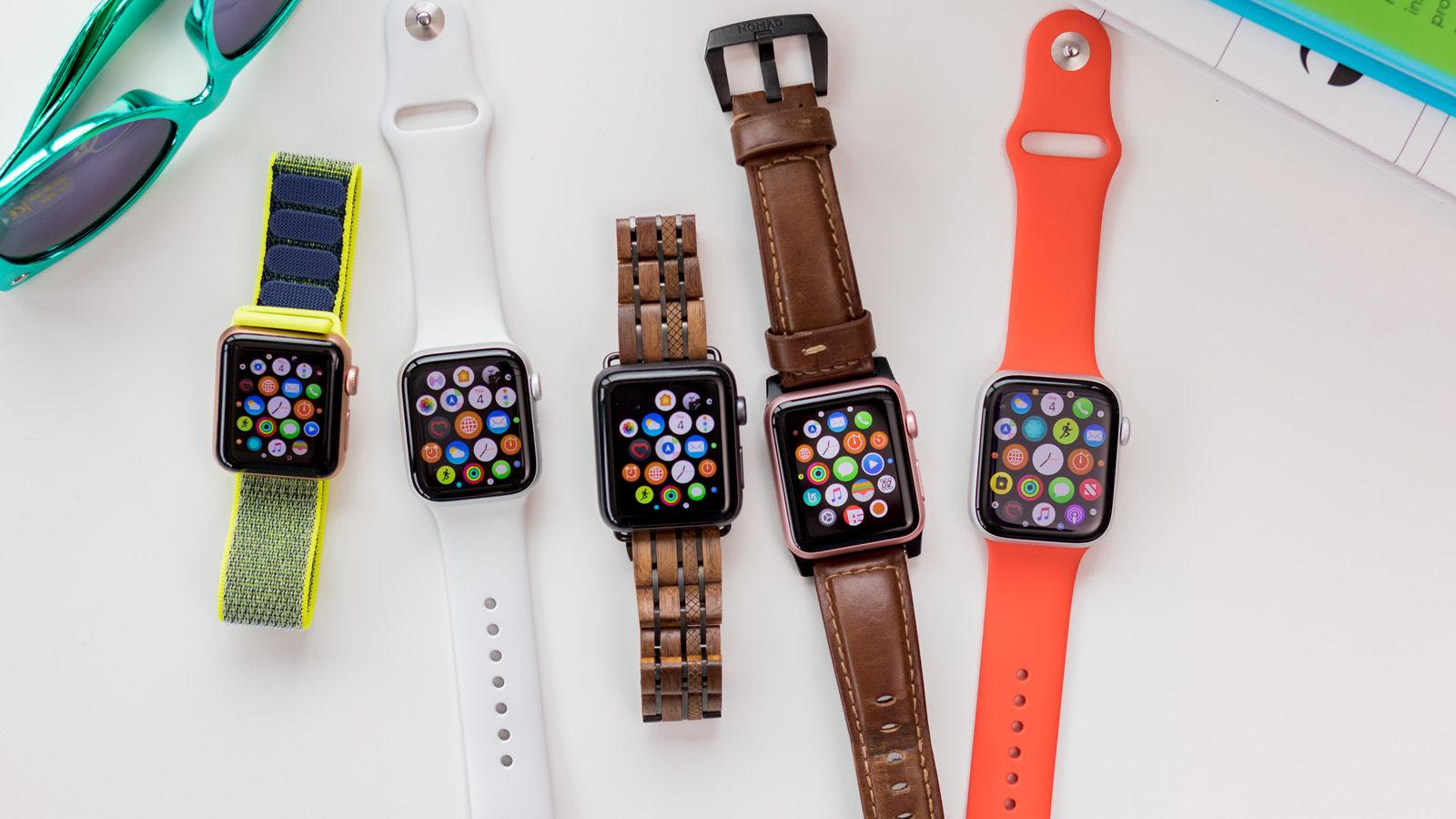 Of course the reality is not quite the picture painted above. Today’s supercomputers still fill halls and server rooms and there is a world of difference between the Mac Pro and the Apple Watch, even if it has the same logo is emblazoned on it. But it’s definitely true that computers have become more and more personal over time – and Apple was one of the pioneers of this revolution.

Where others [Thomas Watson, president of IBM, in 1943] estimated the need for home computers to be about five worldwide, Apple thought ahead and made computer technology accessible to all with the Mac. It was no longer necessary to read an incomprehensible manual in order to learn how to use the computer. The user need only sit in front of the screen and use a mouse to navigate familiar symbols that bought a traditional working environment into digital form.

Then in 2007 Apple reinvented the computer in the form of a telephone. However, on the path to a more and more personal computer, the tried and tested solutions did not suddenly become obsolete. Apple can not operate its services without thousands of cabinets full of servers and an iPhone is rarely used as a replacement for the desktop – even if the processors of the latest models can take on many office machines. 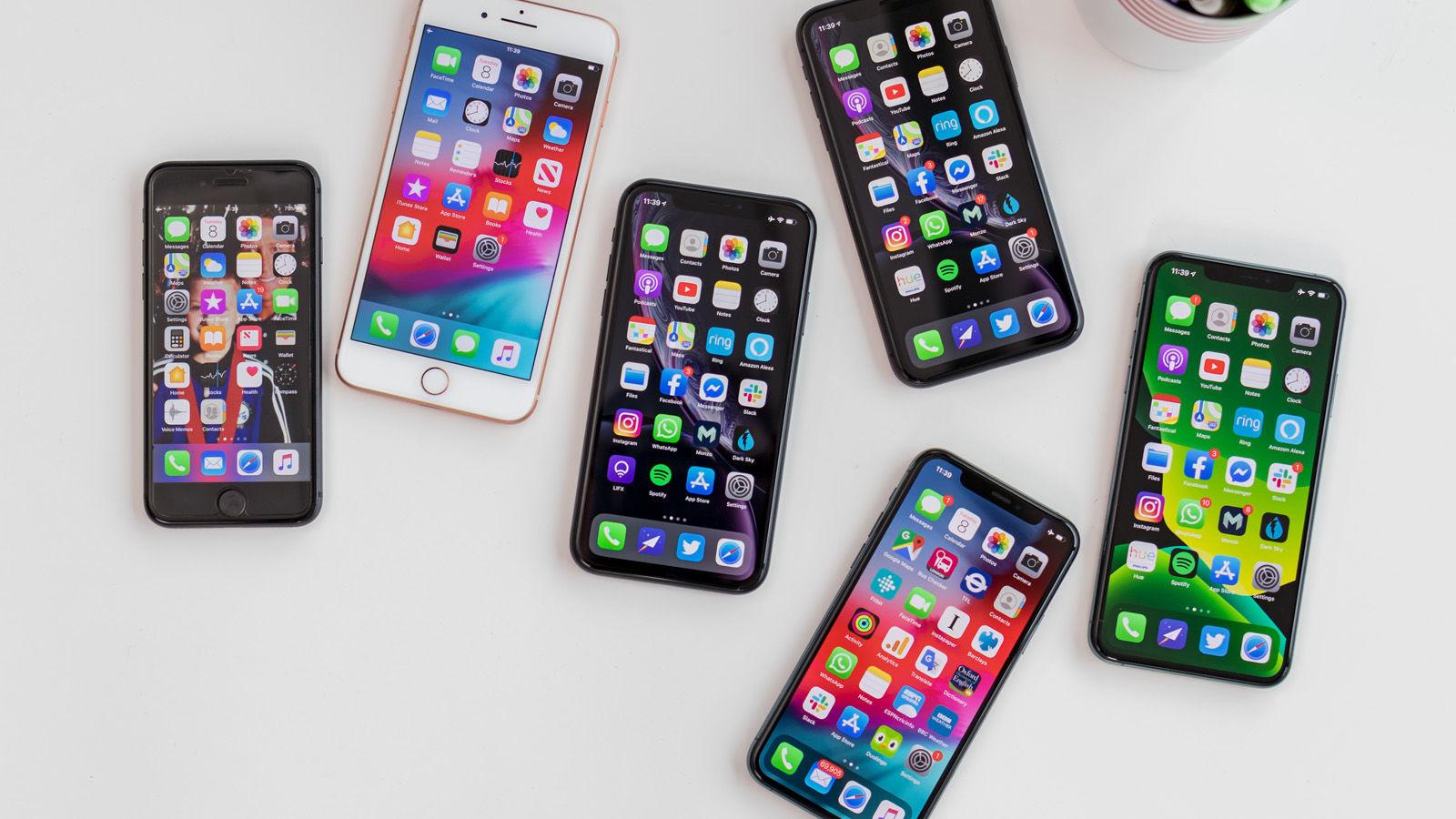 Five years ago, when the Apple Watch launched [on April 24, 2015], some commentators misunderstood its nature, despite Apple revealing its plans to venture into a new category half a year earlier. Regardless of all the progress made in the past five years, the Apple Watch is still not – and never will be – an iPhone for the wrist. However, it is the “most personal device we have ever built”, as Apple has emphasized since. Only the AirPods are closer to their users.

While Apple never spoke of it as the “most personal computer” – the first Apple Watch already had a chip with performance capabilities that would have made the Apollo crews jealous.

But the Apple Watch serves many purposes, even though it took Apple a while to see exactly what those were. First up it is a sports watch that does not just compete with fitness trackers, it exceeds them. Then we have the Apple Watch with a stainless steel case – a piece of jewellery that competes with cheaper mechanical watches for space on the wrist.

It wasn’t all good though. There was the bling-tastic golden model which retailed at £8,000/$10,000 when it launched in 2015. There were surely some wealthy people who purchased it in order to show off their wealth on their wrist. But just a year later their investment would have been a source of embarrassment as the technology inside the golden case became obsolete.

Apple only sold the Apple Watch Edition in gold to a few customers. With the arrival of the Series 2 the “Edition” model became cheaper and the 18-carat gold was swapped for a more sensible ceramic.

Over time, Apple has learned from customers’ feedback that the Apple Watch is not only a versatile and useful communication tool – letting you know about important incoming messages, accepting or rejecting calls – but also a health device with a lot of potential. Apple used to be known for its ability to fulfil requests from customers they didn’t even know they had, but now the company listened to users and gave them the health functions they requested: ECG, fall detection, identification of atrial fibrillation (abnormal heartbeat), and motivation to exercise more. The Apple Watch is certainly the healthiest device that Apple has ever built. 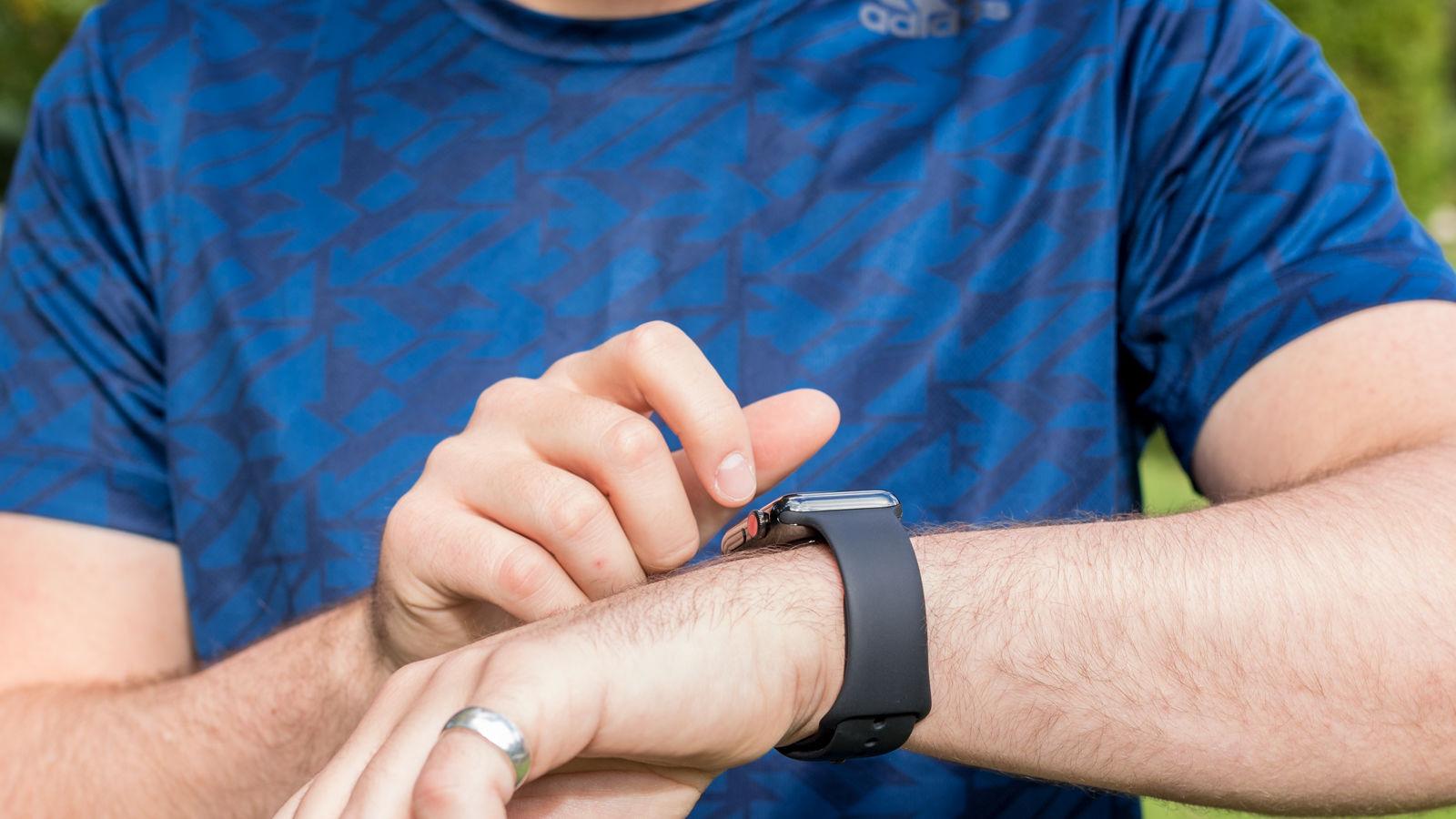 There is more: the watch will eventually be able to monitor blood sugar, blood pressure, body temperature, and more. This data, collected anonymously, could be used to produce a medical profile.

And let’s not forget, you can also use your Watch to make contactless payments – especially useful in a pandemic. The Watch now has its own app store and can use an eSIM – so it can work independently of an iPhone.

That said, the Apple Watch doesn’t make the smartphone superfluous. Just as the iPhone didn’t stop us using a laptop, nor the laptop the desktop, or the desktop the supercomputer. The Apple Watch can happily exist alongside the iPhone.

If you’d like to read more about Apple’s past you might like this: The History of Apple. You may also enjoy these Apple Movies and Documentaries and these Books about Steve Jobs.