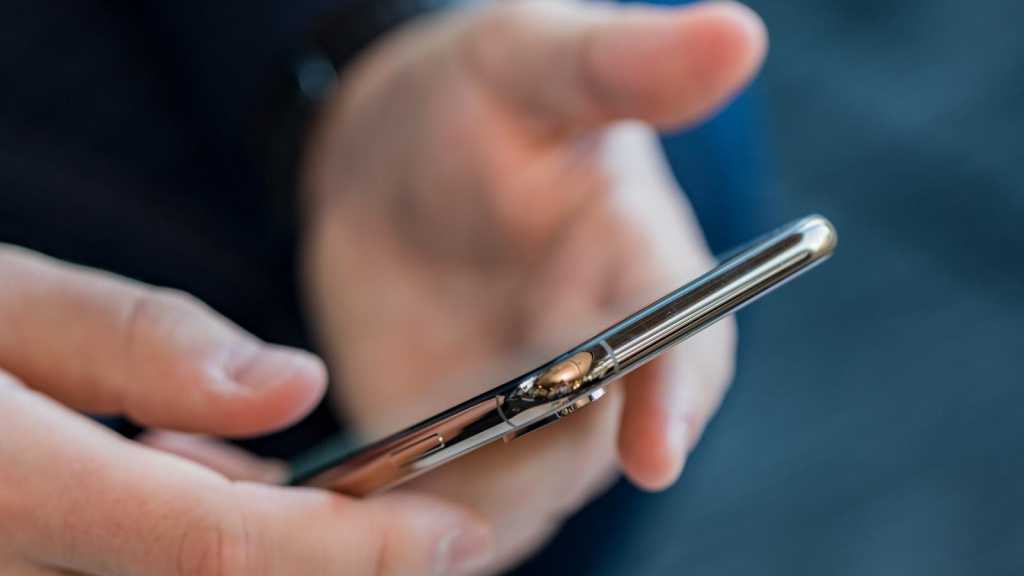 There’s a new text message capable of crashing your iPhone or iPad.

A string of characters is currently circulating that is capable of crashing iPhone apps and even the device itself.

The sequence includes the Italian flag and a series of characters written in Sindhi, an Indo-Iranian language. However, the bug would actually work with any emoji and this particular sequence of the Sindhi characters. (It looks like the below image from Twitter). 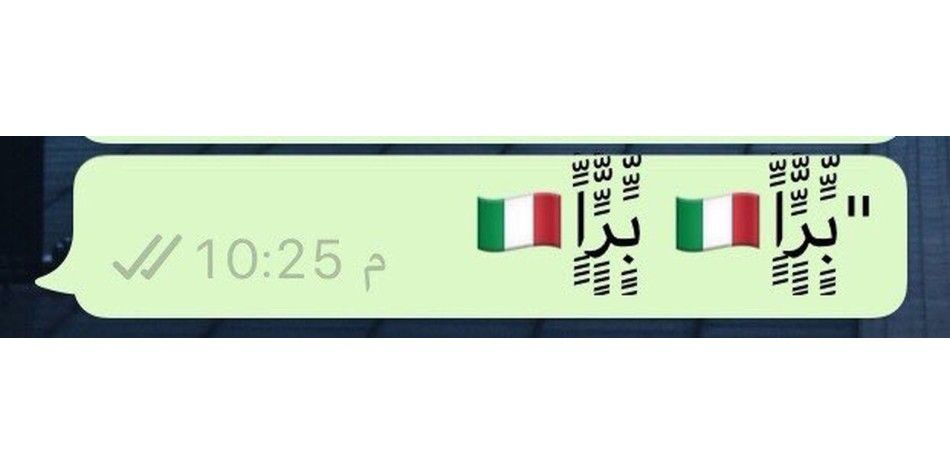 If you receive such a message (in Messages, Twitter, or WhatsApp, for example) the app may crash and then restart. This could leave you stuck in a cycle of the app closing, restarting and closing again.

When Macwelt Tweeted a video showing the bug Twitter crashed twice on our iPhone after someone unhelpfully inserted this code in the comments to the video. For that reason we have not linked to the Tweet or any other source of the text here.

If you are running iOS 13.4.1 you are vulnerable to the bug. Macrumors, however, reports that the bug has been fixed in iOS 13.4.5 – currently in beta. To check which version of iOS your iPhone (or iPad) is running go to General > Software Update.

iOS 12 is unaffected by the bug. On an iPad Mini 2 running iOS 12.4.6 the Tweet referred to above could be displayed.

Comparable character strings have appeared in the past, which caused the iPhone or iPad to crash. We have details about the various Text Bombs that have affected iPhones in the past here. In 2018 a text using Telugu language characters made Safari crash. Back in 2013 a sequence of Arabic characters circulated with the potential to crash Apple devices.

The issue seems to be related to the poor handling of certain non-English characters by Apple’s operating systems. There may also be display and processing problems with Webkit, the result of which mean Apple’s browser engine is bought to a standstill in the event of an unexpected combination of characters. Because Webkit is ubiquitous on iOS, the flaw affects Apple’s mobile devices more than Macs.

The bug is annoying, but probably not dangerous. If you do receive the text and it crashes your iPhone or iPad there is a fix:

The problem is that some apps, such as Messages or Whatsapp, show a preview of the message.

The remedy is to send a short spoken message to the sender using Siri (that way you won’t have to open the text on your iPhone.

When you send the text this way the dangerous characters will disappear from the preview and the app will behave normally.