Thanks to its A13 processor, the new iPhone SE is just as fast as Apple’s flagship iPhone 11 Pro despite it’s much lower price (£419/$399 compared to £1,049/$999). This favourable comparison carries over to the Android universe – the iPhone SE has more computing power than the most expensive Android smartphones. 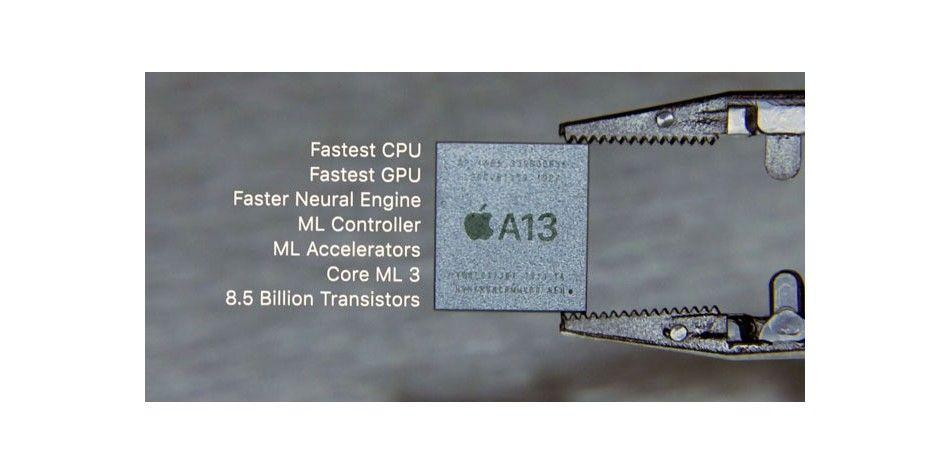 The Snapdragon 865 is currently the most powerful processor in Android smartphones. You’ll find that processor inside top models such as the Samsung Galaxy S20, the OnePlus 7T and Samsung’s Exynos 990. It is considered the crème de la crème of mobile processors. At least for Android devices, because, despite the efforts of the manufacturers, Apple’s A13 leads the mobile processor market.

Even Android Central admitted: “This (Snapdragon 865) is going to be an impressive chip but don’t expect it to catch up to the Apple A13 (or even the A12) in terms of single- or multi-core performance (…) “. And it is precisely this A13 processor that Apple installs in its “cheap” iPhone SE.

While it’s true that there are Android smartphones for the same money that boast features like a better display and more cameras, in terms of performance these devices play some leagues below the iPhone SE. If the flagship phones can’t keep up, then there’s not much chance for the mid-range devices. But what does this mean for potential buyers, do they need all that power?

The A13 makes the iPhone SE future-proof

In everyday use iPhone SE owners will probably never push their device to its limits, especially since a budget iPhone like the SE is more aimed at users who still use their smartphone for classic tasks such as making calls, writing messages and using the occasional snapshot. But the A13 primarily offers advantages with a view to the future. 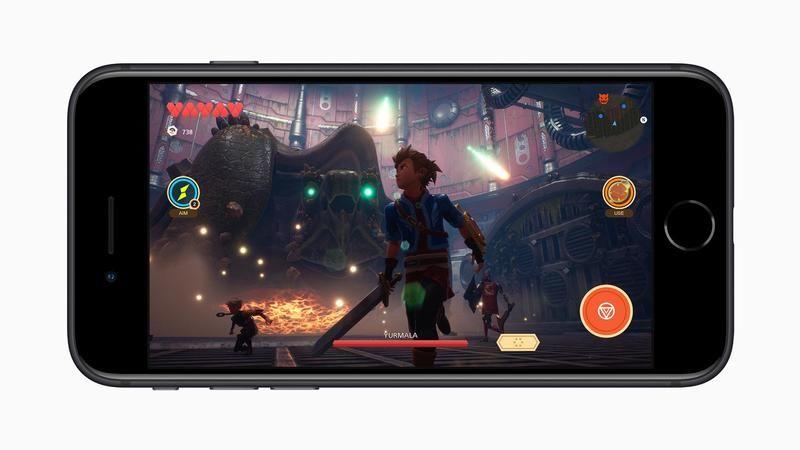 Apple is known for supporting older iPhone models with software updates for a number of years. The current version of iOS – iOS 13 – supports the iPhone 6S, which launched in 2015 making it a five year old smartphone. Many Android devices are supported for two years, if at all.

One reason why Apple is able to supply its own devices with the latest operating system is that its devices are capable of meeting the performance requirements.

The A9 processor inside the iPhone 6S is capable of handling the latest version of iOS. Based on this we can estimate that the to iPhone SE 2020 will be able to support iOS versions 16, 17 and maybe even 18. It will be capable of supporting the same operating systems moving forward as the current crop of flagship iPhones. So for as long as the iPhone 11 and iPhone 11 Pro are supplied with updates the iPhone SE will be covered, after all, they all feature the same processor.

You can buy an iPhone SE from Apple here, or check out our round up of the best iPhone SE deals we’ve found so far here.