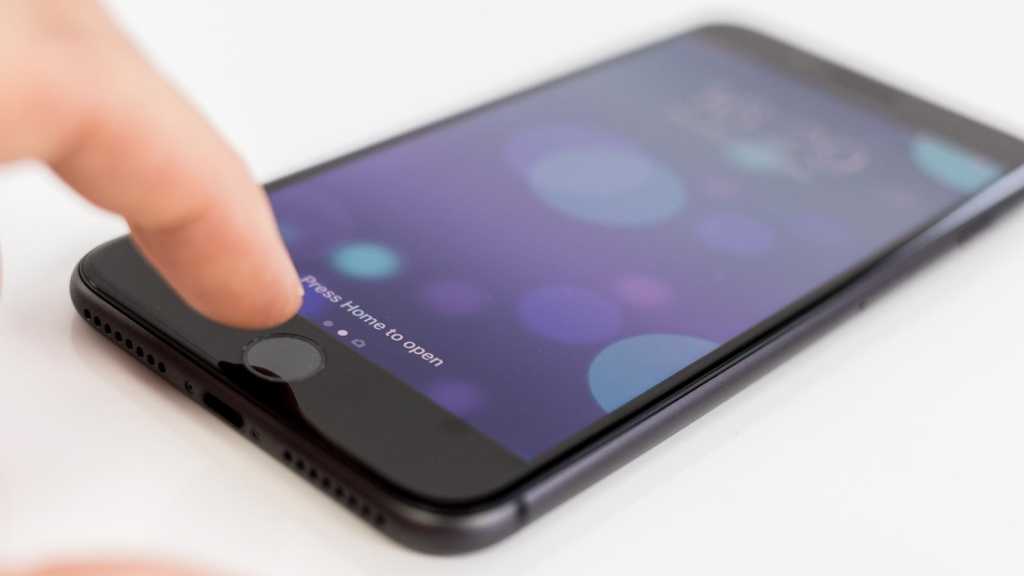 The iPhone 12 could see the return of Touch ID to Apple’s upmarket handsets, after a report claimed that three suppliers are collaborating on technology that could put a fingerprint sensor under its screen.

Apple hasn’t given up on its Touch ID fingerprint scanning – the brand-new iPhone SE has Touch ID built into its Home button – but the firm hasn’t yet found a way to incorporate the tech into its more expensive all-screen iPhones, which do not have a Home button. The iPhone 11 and 11 Pro have Face ID facial recognition but are unable to scan a fingerprint.

That could all change in the next generation, however. According to a (Chinese-language) Economic Daily News report cited by MacRumors, Apple may be able to invest in a new variant of Touch ID where the technology is embedded in the screen.

A new fingerprint reader is reportedly being manufactured by Taiwanese firm GIS, and will use ultrasonic sensors from Qualcomm. The same kind of sensors are already available in the Samsung Galaxy S10 and Galaxy Note 10.

There is no indication that the fingerprint reader will replace Apple’s current facial recognition, but will be offered alongside it. Users will be able to freely choose between Touch ID and Face ID for login.