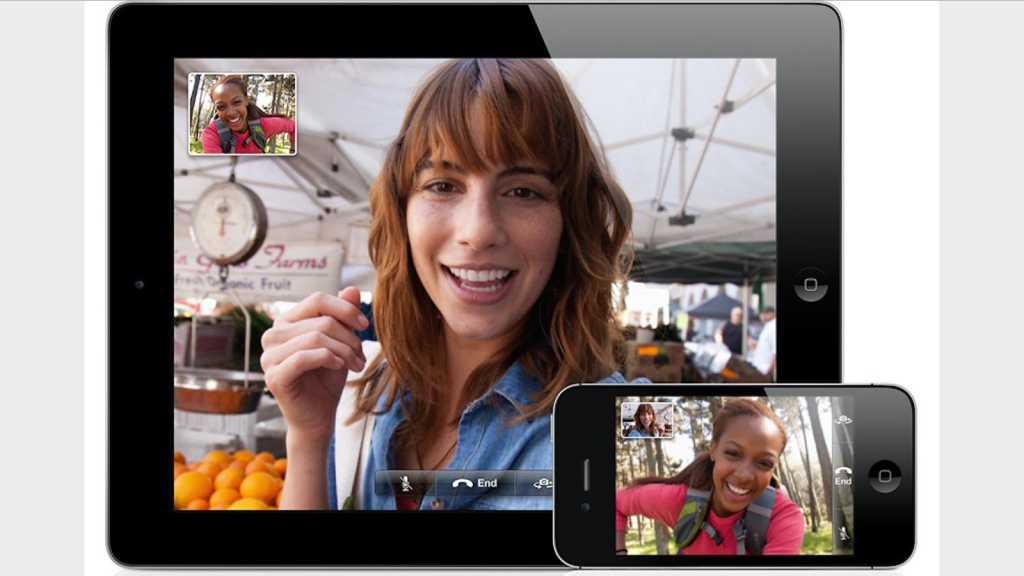 In January, Apple raised a white flag in a heated dispute over whether the company deliberately sabotaged FaceTime on iOS 6. Now a settlement has been reached.

In 2014, Apple introduced a change in FaceTime that in practice caused video calls to stop working on iOS 6 and older systems. This was because iOS 7 had a new technology for peer-to-peer based calls, but some users saw it as an attempt to force them to update.

A law firm looking to make some money, found some upset users, sued Apple, and after five years, the Apple surrendered in January this year and agreed a settlement.

Now, as reported by AppleInsider, the court has published a ruling. Apple will pay $18m million in damages. That translates to approximately $3 in damages for each affected American customer.

The two representatives in the suit will get $7,500 each, but as usual, the lawyers are the real winners with fees and expenses in the millions: the agency that took the case to court is looking at $5.4 million in fees and $1.1 million in expenses, while Apple’s legal fees amount to $8,398,910.