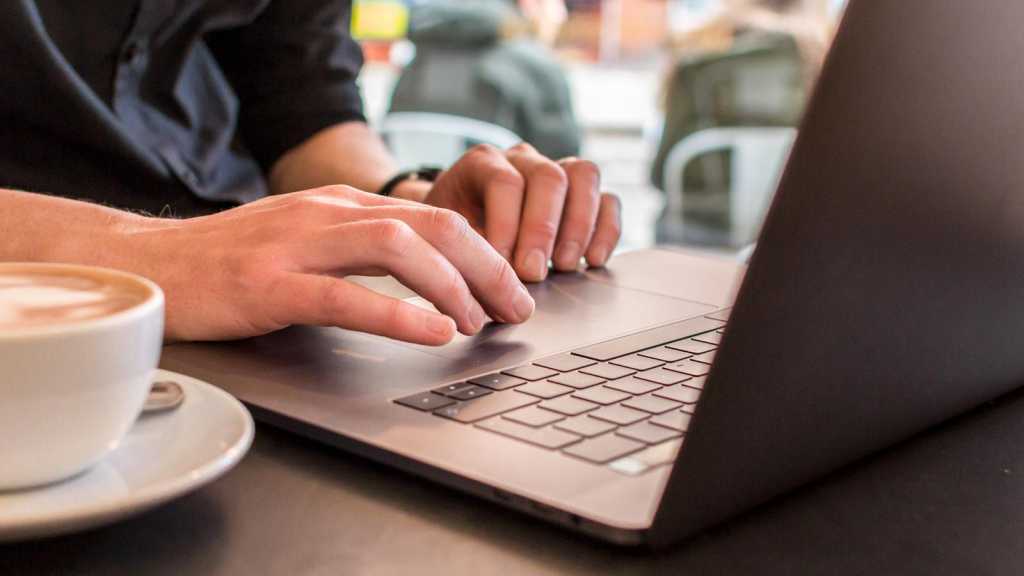 Are you always having to delete files from your Mac to keep it from slowing down because you are running out of space? You may be interested to learn that a bug could mean that images and video are taking up more space on your Mac than they should.

The bug – which was identified by NeoFinder and noted here – sees Image Capture add as much as 1.5MB of extra data to each image file you import. This wasted space will quickly add up – as NeoFinder points out 5,000 photos could cost you an extra 7.5GB of space.

Specifically, the bug is triggered if you choose to import your images with the ‘Keep Originals’ box unchecked (to see the Keep Originals box you need to click on the drop-down box in the bottom left of the window). You may well uncheck that box if you want to delete the images of the device you are importing from in order to save space there. You may also want to uncheck that box as part of a workaround that allows you to convert HEIC pictures taken by iPhones and iPads into JPGS. 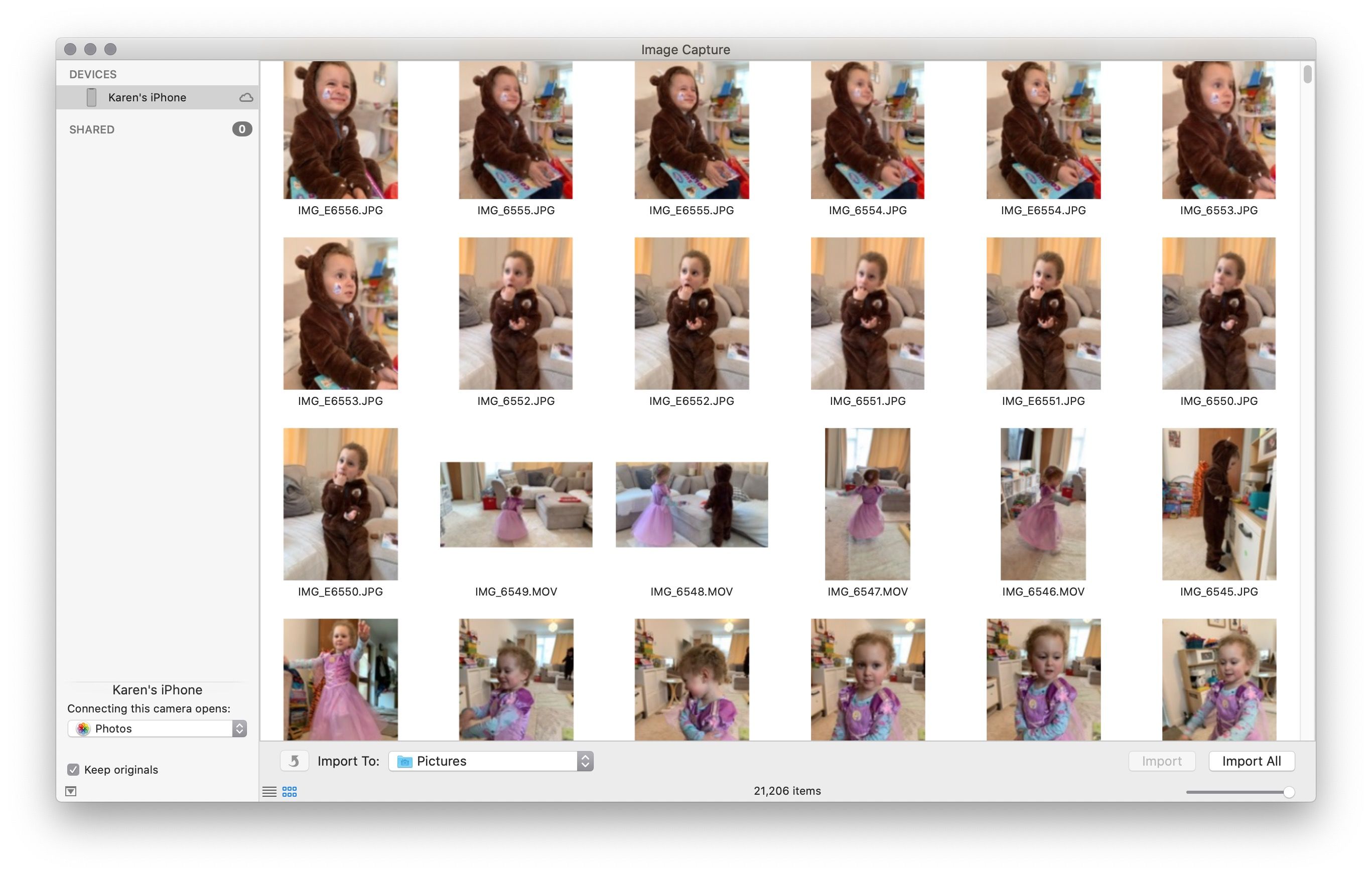 NeoFinder suggests using an application called Graphic Converter – a new beta version of that app will allow you to remove the extra data.