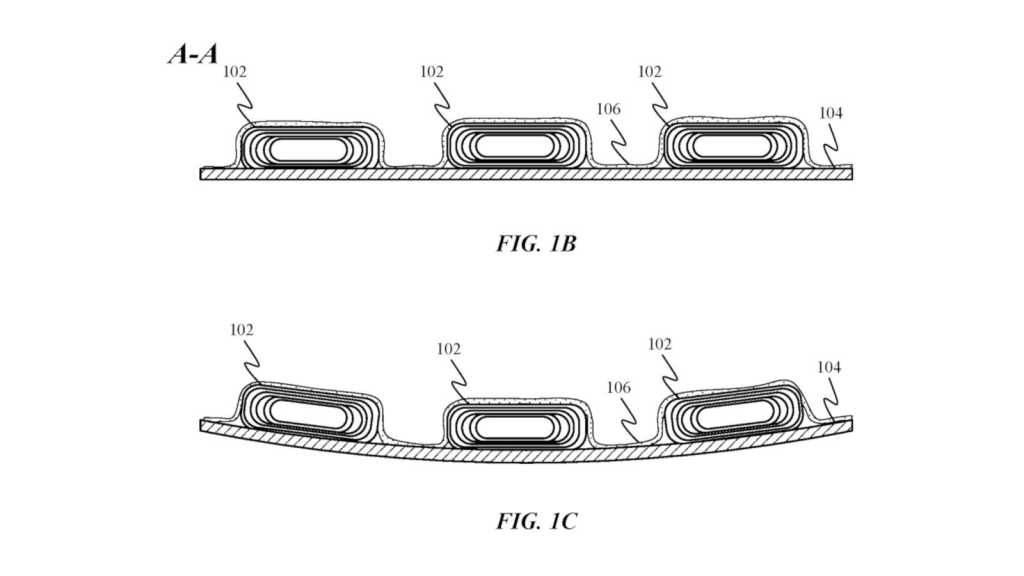 In an application to the US patent office entitled Flexible battery structure, Apple describes various battery design concepts which in the future could allow it to create folding or bending versions of its most popular products.

According to the description, the flexible batteries would be used in “portable electronic devices”, potentially ranging from the iPhone and iPad to laptops such as the MacBook Air and MacBook Pro. Of those, the idea of a foldable iPhone will be by far the most exciting to Apple fans.

As always when we’re talking about patent applications, we must point out that it’s far from certain that the technology described will end up in consumer products. Tech companies routinely apply for patents that they are only vaguely interested in pursuing on a “just in case” basis, or to confuse their rivals.