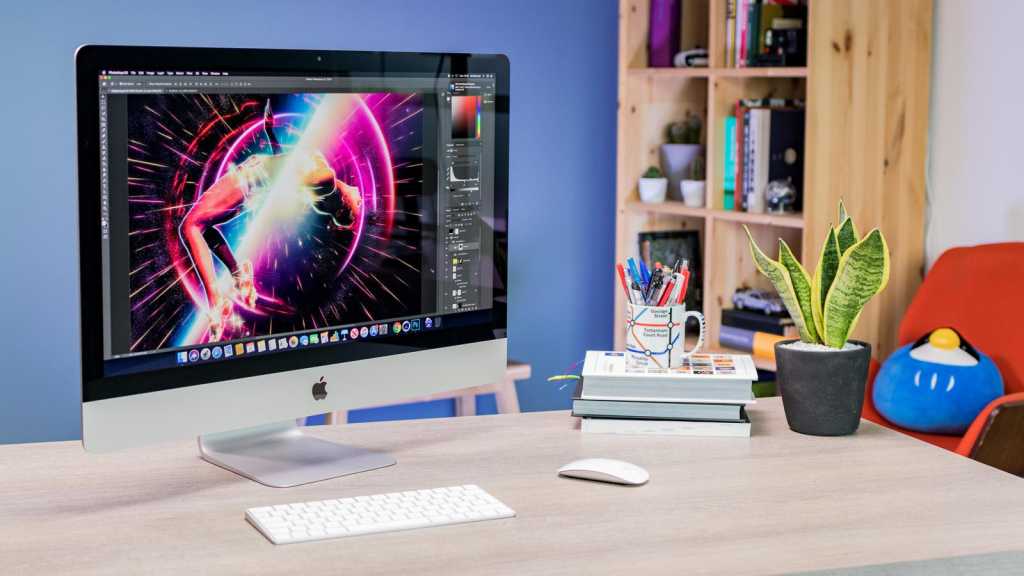 It’s been rumoured for some time now that an iMac update is on the way, including a new 23in model that will replace the current 21.5in.

Why the wait? It might be because Apple has been holding out for Intel’s latest Comet Lake processors, which were announced yesterday.

The top spec of the new Intel Core i9 (Core i9-10900K) offers ten cores and has a clock rate of 3.7GHz as standard, but can reach speeds up to 5.3GHz using a feature the company calls Thermal Velocity Boost. It is reportedly the “fastest game processor in the world”, which sounds promising.

It’s likely that the new iMac models will be launched within a few months – we hope they will feature a new design as well as updated chipsets – so it would be worth holding off if you’re considering a purchase. You can read about the new iMacs in a separate article.