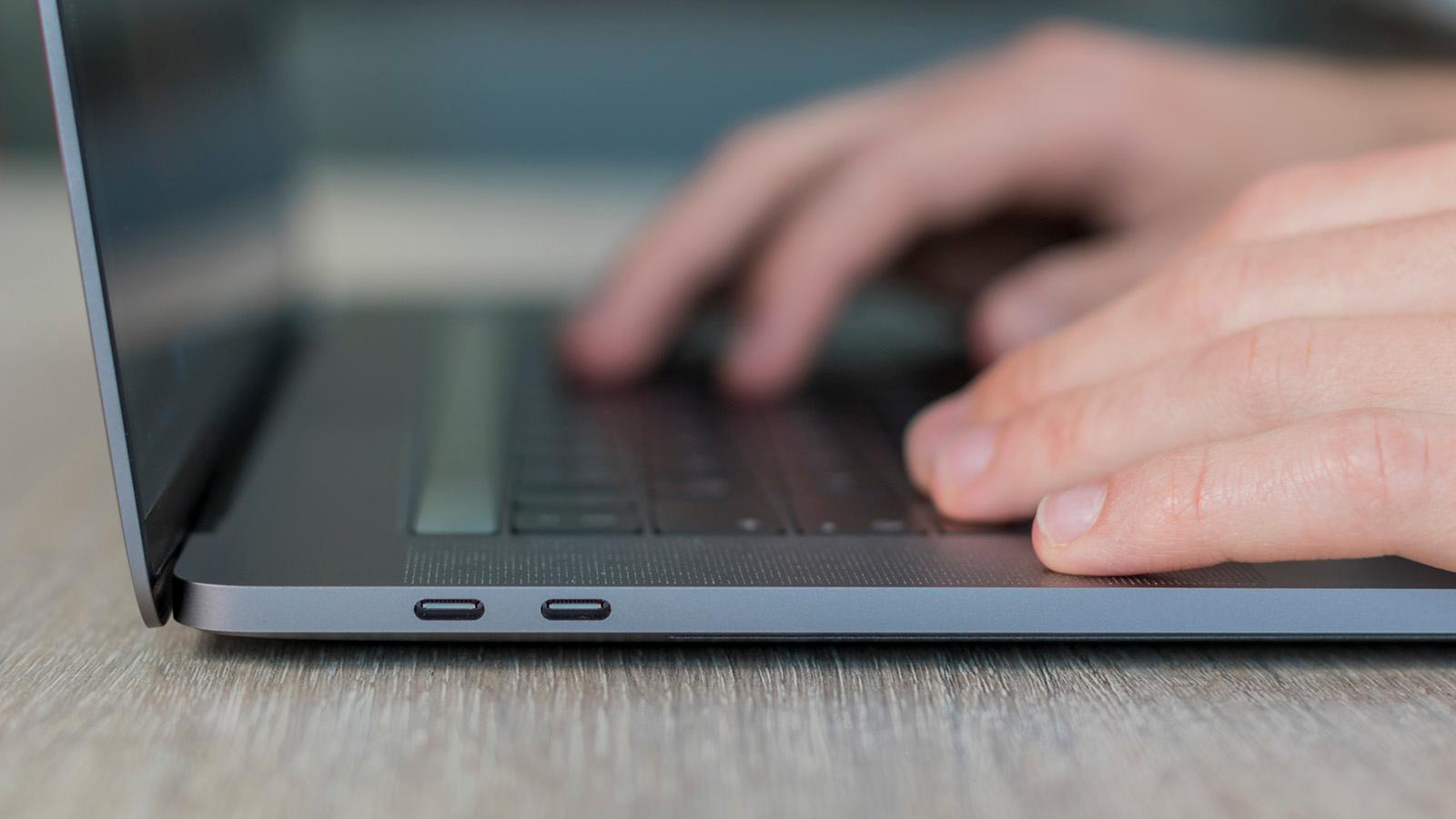 Scores on 3DMark, the graphics benchmarking tool, appear to confirm the existence of a new MacBook Pro model using a 28W “core i7 1068NG7” processor. This suggests that the machine will use a previously unknown processor from Intel’s Ice Lake-U series – one with a clock speed of 2.3GHz and a turbo speed of 4.1GHz.

The details were posted by the Twitter user @_rogame and spotted by iMore.

It’s widely believed that Apple will reveal a new 14in version of the MacBook Pro in May, replacing the current 13in as the smaller size option. As well as the Ice Lake chipset, the new model is expected to offer up to 32GB RAM and a 4TB SSD and come with the new Magic Keyboard that’s also featured in the latest MacBook Air and MacBook Pro 16in.

If these details are correct, it would be the first time the smaller Pro model has offered 32GB of working memory and so much storage. The model can currently be equipped with a maximum of 16GB of memory and 2TB of storage.

The upcoming model is expected to be showcased well before WWDC 2020 in June. It could be with us very soon indeed, if rumours are correct.