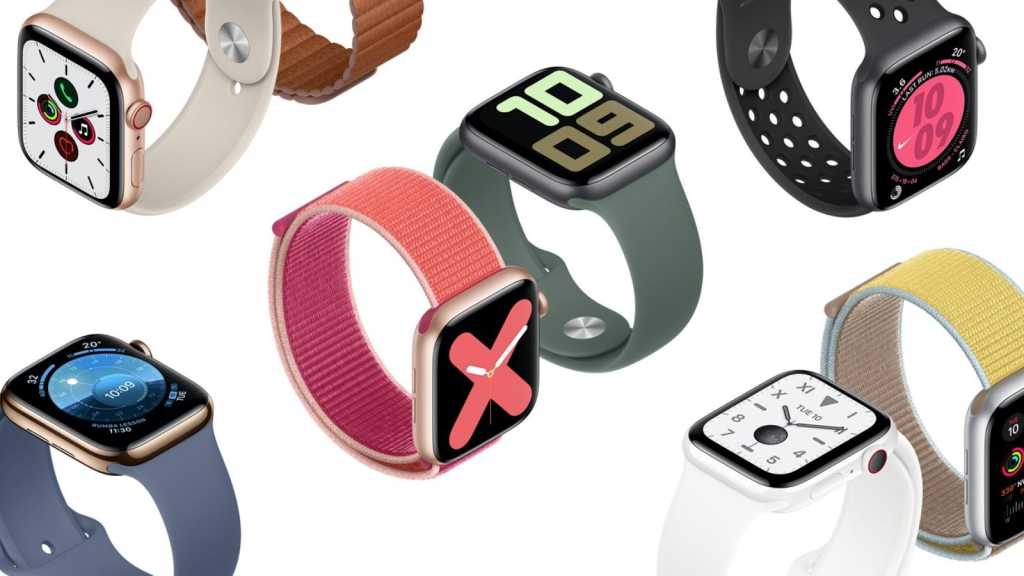 We’ve all seen Apple bragging in keynotes about how the Apple Watch is the number one watch in the world beating Rolex. But how big an effect is the Apple Watch really having on the analogue watch market?

Are traditional watches really suffering due to the increased competition from Apple Watch and other smartwatches? We investigate.

Apple doesn’t give the actual figures for Apple Watch sales, however, sales figures provided by Strategy Analytics suggests that Apple shipped nearly 31 million Watches in 2019 – that’s a 36 percent increase compared to 2018. In contrast, the Swiss watch industry shipped an estimated 21.1 million units, which is a 13 percent decline, according to Strategy Analytics.

However, for our investigation, we used data provided by the Association of the Swiss Watch Industry FH. The association publishes an annual report on sales figures, broken down into several categories. The latest report is available here.

We also received the historical data up to 2007 from the association’s press office, which we have used to reconstruct sales of mechanical and quartz watches made in Switzerland since 2005. 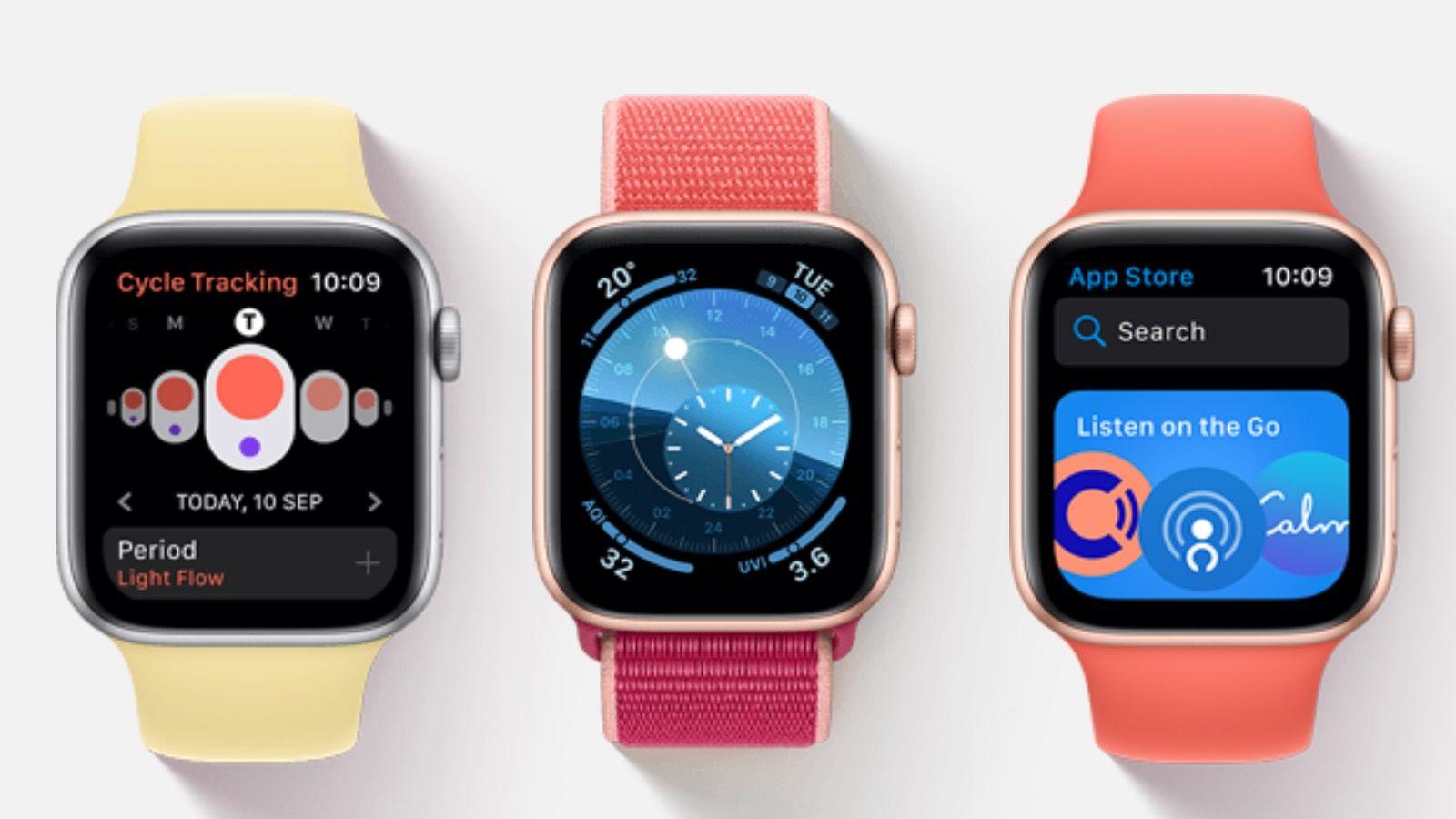 Based on the data, the following picture emerges: Swiss mechanical watch sales have been stable since 2013 with about 7.5 million sales per year (green line). Sales actually increased in 2018 and in 2019 mechanical watches from Switzerland achieved record sales of almost CHF 17 billion.

The situation is different for quartz watches: here (see the blue bars) sales have levelled off to around CHF 3.5 billion for almost five years, with the number of watches sold steadily falling. In the crisis year of 2009, during the effects of the global economic crisis, almost 18 billion quartz watches were sold (blue line), after which the numbers rose briefly and remained roughly stable over the three years from 2013 to 2015.After that, the number of quartz watches sold in Switzerland started a decline and has kept falling. Sales have fallen by 2.8 billion recently – this decline was only greater in the recession of 2009 – when there was a decline of 3.5 billion units sold. 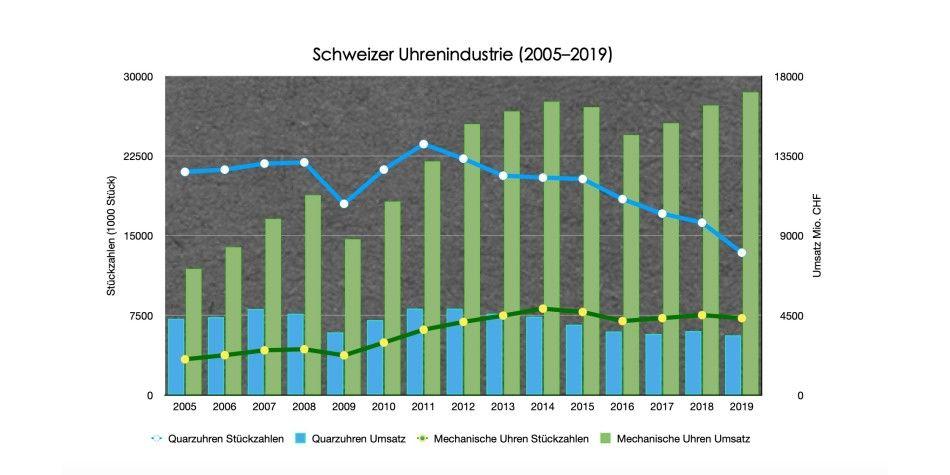 Since the Apple Watch launched in 2015 it’s likely that there is a correlation between the popularity of Apple’s smartwatch (and other fitness trackers) and the decline in sales of cheaper Swiss quartz watches.

With smartwatches falling in the same price category as quartz watches it’s no surprise that customers would be more likely to choose products that offer more functions (pulse measurement, pedometer, notifications) than a simple clock display.

Money continues to be directed to high-priced mechanical watches though. Smartwatches and fitness trackers provide no competition here, in fact it’s the opposite: customers seem to be increasingly willing to spend their money. Perhaps these watches are seen as an investment while banks are providing low interest rates.

Sure, the Apple Watch has taken its place on the market and cheaper quartz watches have a battle on their hands, especially now that the Series 5 has an always-on display – which was one of the main shortcomings.

With a choice of three finishes and countless variants of bracelets – some from renowned fashion houses like Hermès – the Apple Watch can also perform the decorative function of the quartz watches.

But the Apple Watch can’t compete with the high-priced ‘status symbol’ watches – and it did conduct a brief experiment with a gold Apple Watch for around $10,000. Rather than trying to take on this market Apple has instead concentrated on health functions, leaving Rolex and Tag Heuer unchallenged.

A version of this article originally appeared on Macwelt. Translation by Karen Haslam.