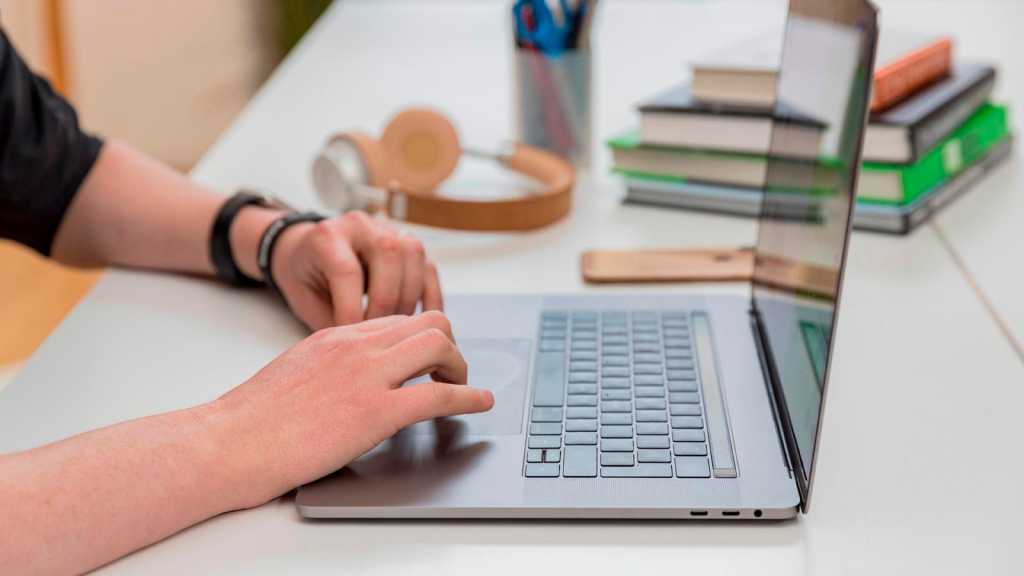 Two years ago, Apple launched the T2, a new chip designed to improve the security of the company’s computers. Our colleagues on Macworld US heralded this as the key factor in a Mac revolution.

But the T2 wasn’t all good news. According to a report on Vice’s Motherboard technology site, the new security chip has made it significantly more difficult for unauthorised workshops to repair defective devices, and in the worst cases viable machines are getting scrapped unnecessarily.

For example, if a customer has purchased a used MacBook Pro and wants to delete the content, access to the original user’s password is required to restore the computer to full working order. You can’t just to any workshop in the vicinity for assistance.

“The irony is that I’d like to do the responsible thing and wipe user data from these machines, but Apple won’t let me,” says repairman John Bumstead in a post on Twitter with the #righttorepair tag. “Literally the only option is to destroy these beautiful $3,000 MacBooks and recover the $12 each they are worth as scrap.”

In recent years, Apple has done all it can to stop laws that seek to strengthen the right of repair in the US states. The company has also changed the design of products to make it extremely difficult for users to repair defective units on their own.

On the plus side, however, the most recent MacBook Air is easier to repair than its predecessors. For general advice on dealing with serious problems, read How to fix a Mac.