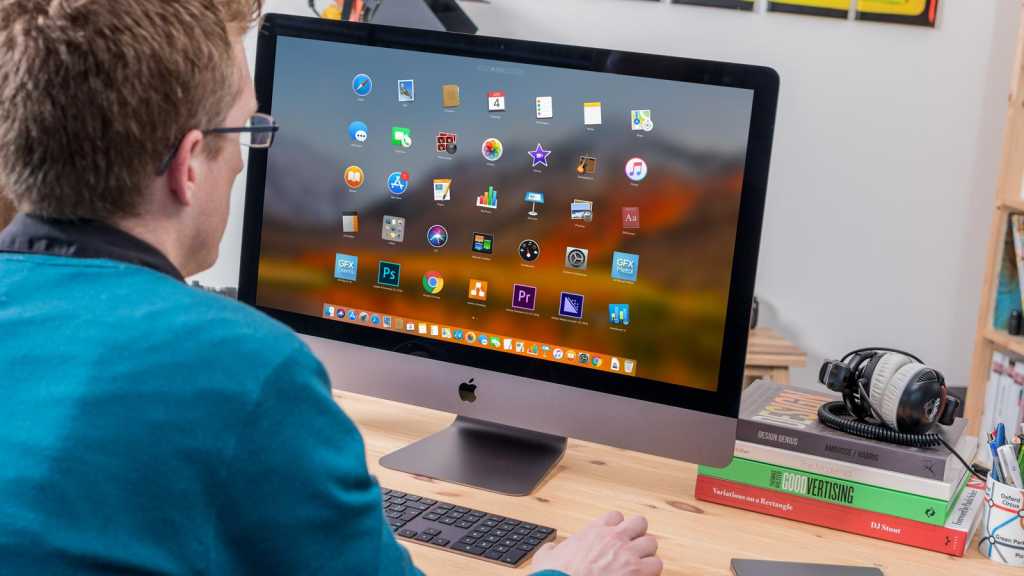 On Thursday night, Apple released the fourth pre-release version of macOS Catalina 10.15.5 to registered developers and other beta testers. (Here’s how to install a macOS beta.)

In addition to the usual bug and safety fixes, the big news this time is Battery Health Management, a new feature designed to ensure that MacBook batteries aren’t worn out prematurely.

A similar feature already exists in iOS and iPadOS, but there are some significant differences. Among other things, Battery Health Management in macOS will prevent the battery from charging to max when the Mac is connected to an external power source.

The final version of macOS Catalina 10.15.5 is likely to be released to the public within a few weeks. For general advice on preserving battery life, read our guide How to save MacBook battery life.