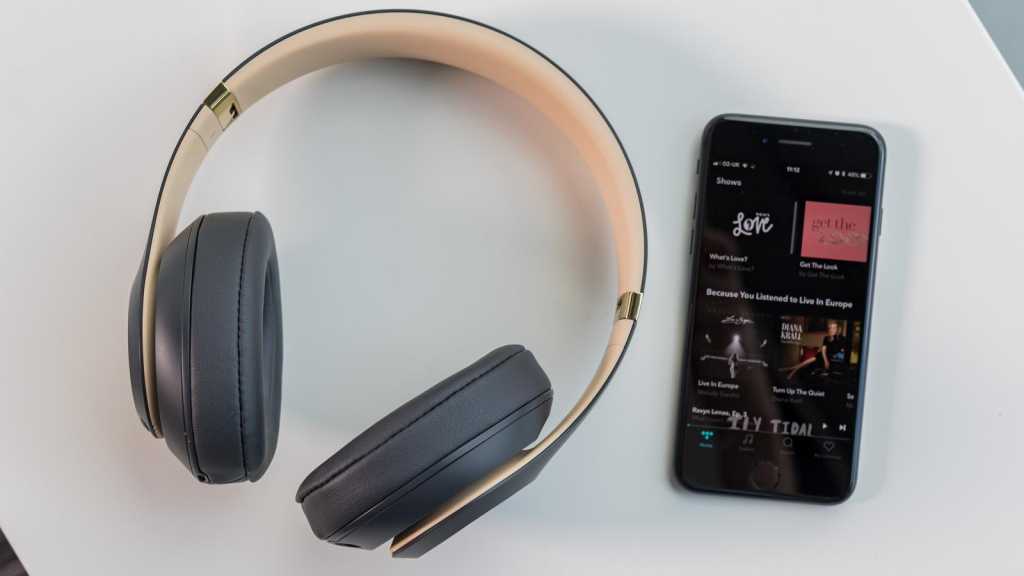 It’s been rumoured for a long time that Apple plans to release noise-cancelling over-ear headphones, but so far nothing official has been announced. The rumours continue to circulate, but they have a little more credibility this time because they come from YouTuber Jon Prosser, who’s coming off a hot streak of predictions including the iPhone SE and MacBook Pro 13in.

Prosser writes on Twitter that Apple will continue with its AirPods name for the over-ear model as well, merely adding “Studio” to the name. (We had previously thought the devices would be called StudioPods.) The codename will be B515.

According to Prosser, the AirPods Studio will cost $349 in the US, which by rights ought to translate to a UK price of around £289 by current exchange rates but realistically would be £349. No launch date is mentioned.

The headphones will feature noise reduction, like the AirPods Pro. Prosser mentions in passing that Apple may release a pair of sports-oriented “AirPods X” this autumn. Previous rumours suggested new AirPods would arrive this May, “probably”.