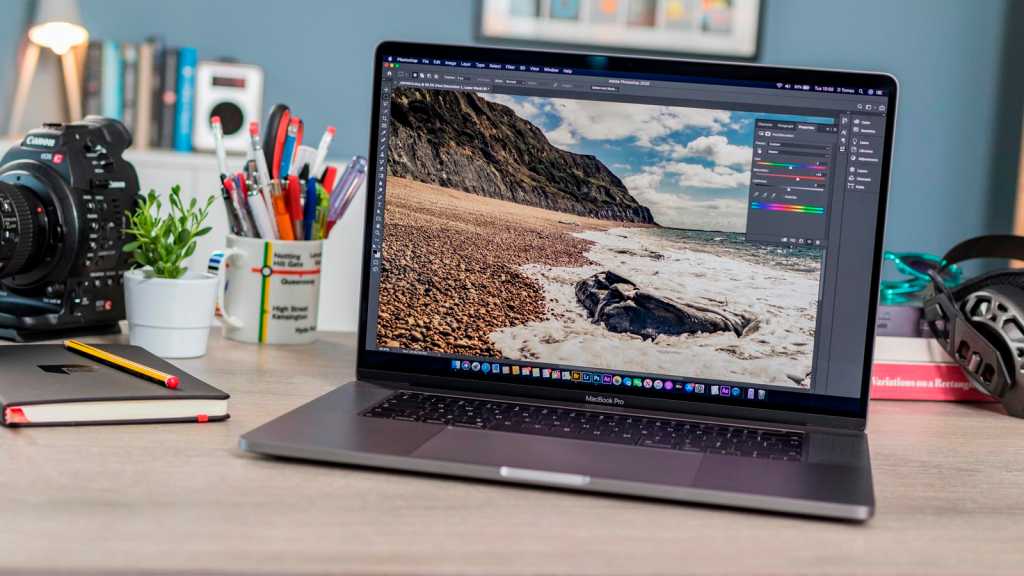 Earlier in May Apple launched an updated version of the 13in MacBook Pro – a model that, among other things, offers an old-fashioned keyboard that’s more reliable than the butterfly-switch versions that have appeared in Apple laptops in recent years.

This is good news, but some pundits were expecting the company to go further and unveil a MacBook Pro in a new 14.1in screen size. According to credible data cited by MacRumors, however, we won’t see this new model until next year.

It’s possible that the 14.1in model will use Apple’s new backlit mini-LED screen, but this remains uncertain. The same technology is expected to appear in upcoming upgrades of the iPad mini, iPad, iPad Pro and iMac Pro.