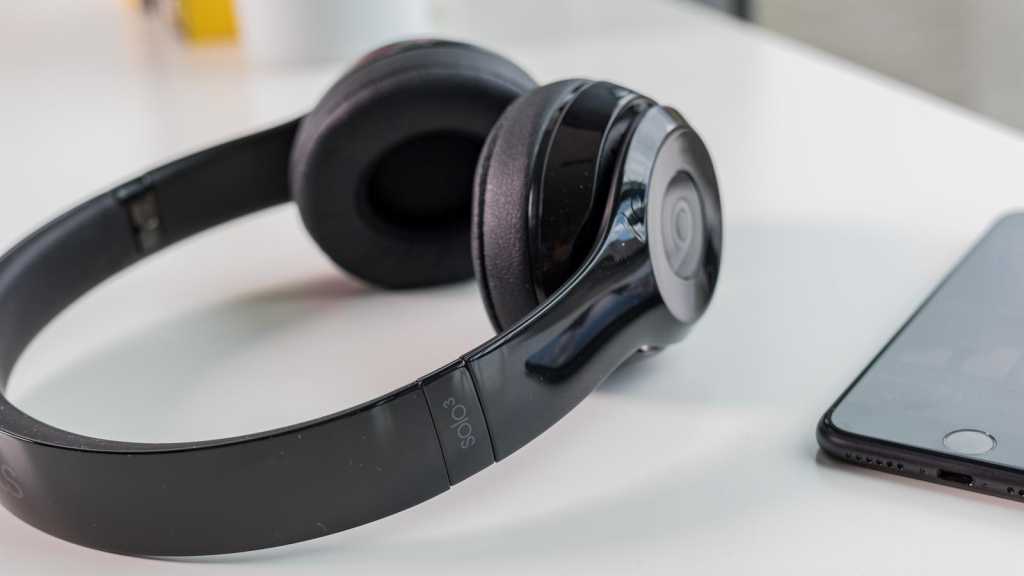 9to5Mac claims to have a scoop on the over-ears headphones Apple is developing and which, according to the same site, will be named AirPods Studio.

Current AirPods models have a handy feature that detects whether you have them in your ear or not, so the music can be automatically paused if you pull out an earbud to, for example, hear what someone is saying or listen to a train announcement.

The AirPods Studio will take things a step further: they will be able to recognise if they’re sitting on your head and if they are hanging around your neck, and play and pause music depending on their position and your preferences. It’s also understood that sensors in the headphones will be able to detect which direction they’re facing and switch the right and left channels if you’ve got them the ‘wrong’ way round.

Finally, the site claims that the AirPods Studio will get a built-in equaliser with settings for bass, midrange and treble.