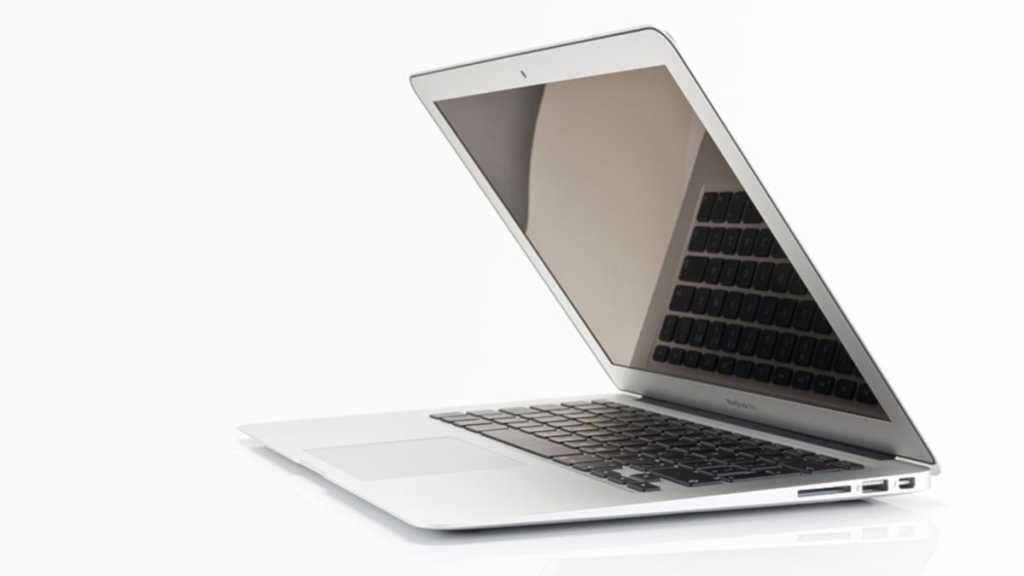 From time to time, Apple makes the decision to stop providing replacement parts for one or more older products. First and foremost it does this because of declining stocks, but the company is also discreetly hinting that the time has come to buy a new model.

Well, the time has come again, and the following devices have end up on Apple’s list of “vintage and obsolete products”.

That doesn’t mean owners of these products now have to throw them out, and some of them are still capable of running macOS Catalina – they’re just not officially supported. But you can still get spare parts from the third-party and used markets.

A full list of products that are no longer supported can be found on Apple’s support pages.