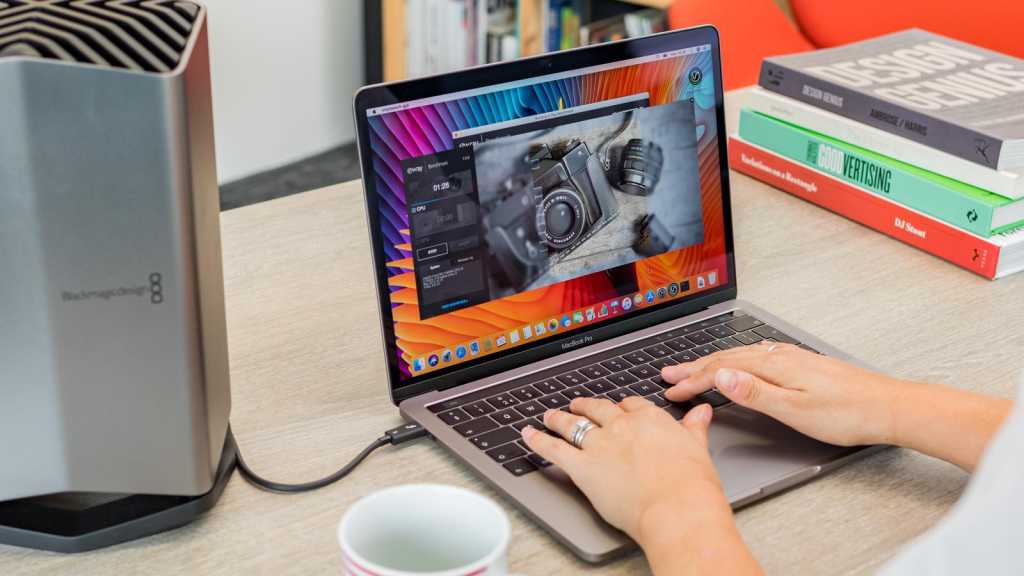 A bug in MacOS Catalina 10.15.4 – the update that arrived on 24 March – is causing Macs to crash, especially following file transfers of 30GB or more.

Apple is already working on a fix for the issue in macOS 10.15.5. The fix is already available in the fourth version of the beta, which is with developers for testing, so it should be released soon.

It seems that the bug in the current version of MacOS Catalina is causing the copying of large files to become unusually slow and can even crash the Finder.

Customers of SoftRAID – a manufacturer of RAID devices – began posting questions related to the problem in April here. A forum post from the SoftRAID support page suggests: “It shows up in different scenarios, even on Apple disks but is more likely when there are lots of IO threads. We think it is a threading issue. So while SoftRAID volumes are hit the hardest (it’s now hard to copy more than 30GB of data at a time), all systems are impacted by this.”

SofrRAID partner OWC also highlighted the issue, suggesting that its customers (many of whom are Digital Imaging Technicians on movie sets): “May have already encountered hangs copying files after you upgraded to macOS 10.15.4. When you encounter the hang we are discussing, you can still move your mouse but are no longer able to copy files.”

OWC reproduced the problem by copying 300GB of data from one SoftRAID RAID volume to another. They were also able to reproduce the hang on an AppleRAID volume. Having determined that the issue wasn’t limited to SoftRAID devices OWC alerted Apple to the issue.

How to fix file transfer problems in Catalina

Apple is working on a fix – it’s available in Cataline 10.15.5 beta. But until it’s also available to Mac users who aren’t part of Apple’s beta testing program, OWC as suggested the following workaround:

OWC suggests deactivating System Integrity Protection (SIP). Doing so will slow down the copying process, but prevent the Finder from crashing. Instructions for this workaround can be found in the blog entry by OWC here.

This isn’t the only issue with Catalina 10.15.4. There are also reports of sleep issues, with Macs experiencing kernel panics upon waking from sleep. Others are reporting that external hard drives connected to a sleeping Mac will start spinning up and down for no reason.