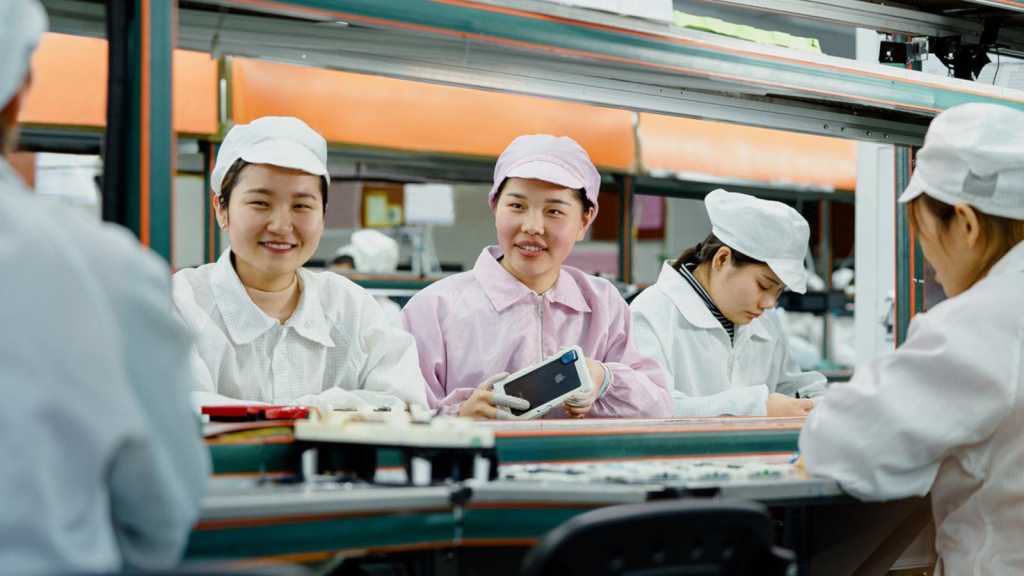 Foxconn has been building Apple products for 20 years. It started with the iMac in 2000, but the collaboration became closer – and more crucial to Apple’s success – after the launch of the iPhone. Foxconn’s factories have hundreds of thousands of employees dedicated to assembling iPhones, iPads, Macs and their accessories.

But Apple obviously doesn’t want to be completely dependent on a single vendor, and has long maintained manufacturing relationships with other companies. But for its most important product, the iPhone, it has so far only worked with one other supplier: Pegatron. Depending on two suppliers is better than one, but still leaves Apple in a precarious position should either company hit difficulties or decide to renegotiate the contract.

This all may be about to change. Nikkei reports that Apple is urging Chinese company Luxshare – which is already an Apple supplier in other areas – to invest in expanding its business so that it can snag some of Foxconn and Pegatron’s iPhone manufacturing work.

Luxshare currently manufactures AirPods but, according to Nikkei, may be on the verge of buying part of Catcher, a subcontractor which makes metal housings for various Apple products. For Apple, having access to a third iPhone assembly supplier would give it the opportunity to squeeze prices and increase profits.

Apple’s suppliers are already feeling the pinch from the global health crisis. Foxconn and Pegatron recently had to lay off thousands of workers.