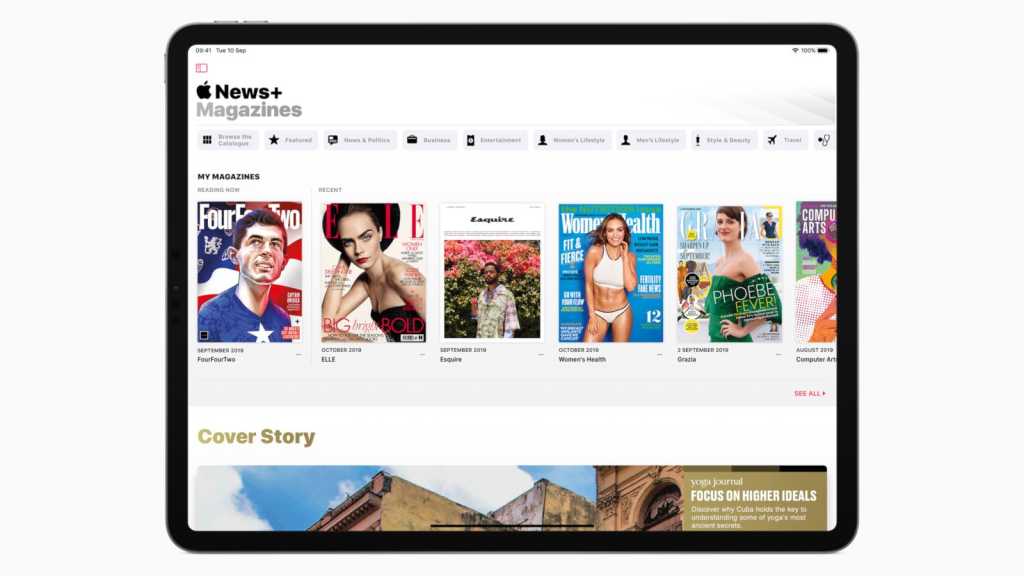 In the near future, it may be possible to listen to articles on Apple News Plus rather than having to read them, Digiday reports.

The site’s sources claim that Apple has been in contact with at least four publishers to seek permission to record audio versions of selected items. The idea is that the electronics giant will be responsible for all production costs, then divide the revenue as usual.

One possible problem with this plan is that many freelancers are entitled to an extra fee when their articles are republished, and audio recordings would count towards this. The publishers therefore want a veto on which articles get recorded, and it appears that Apple has yet to agree to this.

One of the publishers that Digiday spoke to questioned if enough users will be interested in the feature. But given the growing interest in audiobooks and similar, we feel the concept has potential.

Read more about Apple’s subscription news and magazine service in our complete guide to Apple News Plus.