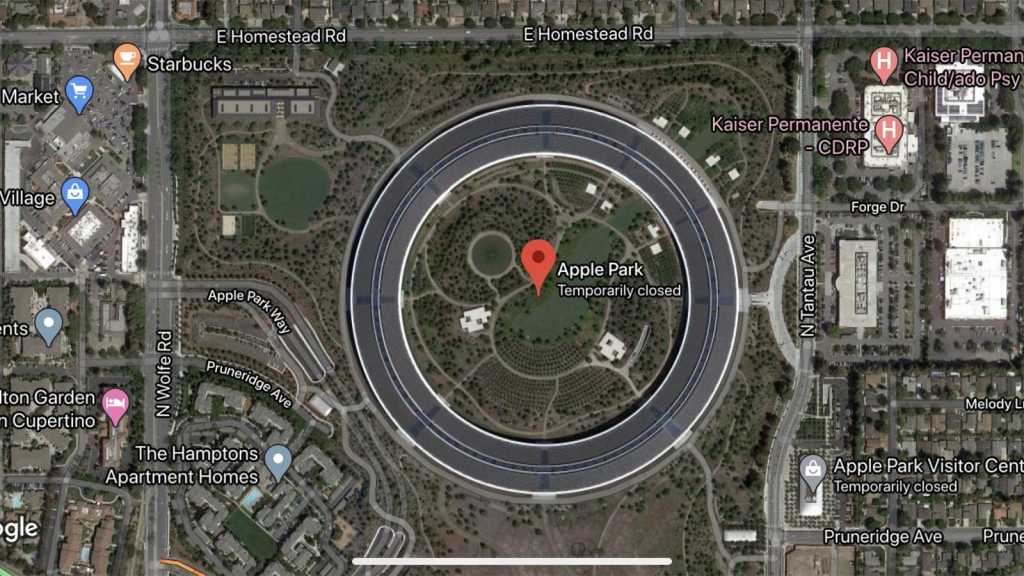 Almost as soon as Apple’s staff moved into the new offices at Apple Park Coronavirus struck and Apple’s employees had to start working from home. However, the company is now gearing up for a return to the office.

While other technology companies are allowing their employees to work at home until the end of the year, Apple is preparing for the gradual return of its employees to their offices, Bloomberg reports, citing informed sources.

In a first phase, those who cannot work at home or can only work with great difficulty are supposed to return to their jobs. This should happen in May and June, or has already started in some regions.

As of July, more employees are expected to return, but Apple does not want to establish fixed schemes, but rather adapt flexibly to the situation and, if necessary, people will return to working from home.

From this week, department heads are informing employees about whether they will be in the first or second wave of returnees.

This doesn’t mean that all Apple staff will be expected back in the office. Some staff who can work from home are likely to be able to continue to do so. The nature of Apple’s business means that some workers, such as those based in its hardware development labs and those who work in the Apple Stores will not be able to work from home.

Some Apple Stores have already reopened in certain US states and in various countries. In addition to Chinese stores (which have have been open for some time), shops in Australia and Austria opened at the beginning of May, and in Germany stores opened on Monday 11 May – with although opening times are reduced and a number of distancing and hygiene requirements have been implemented, including measuring the temperature of customers before they enter the store. 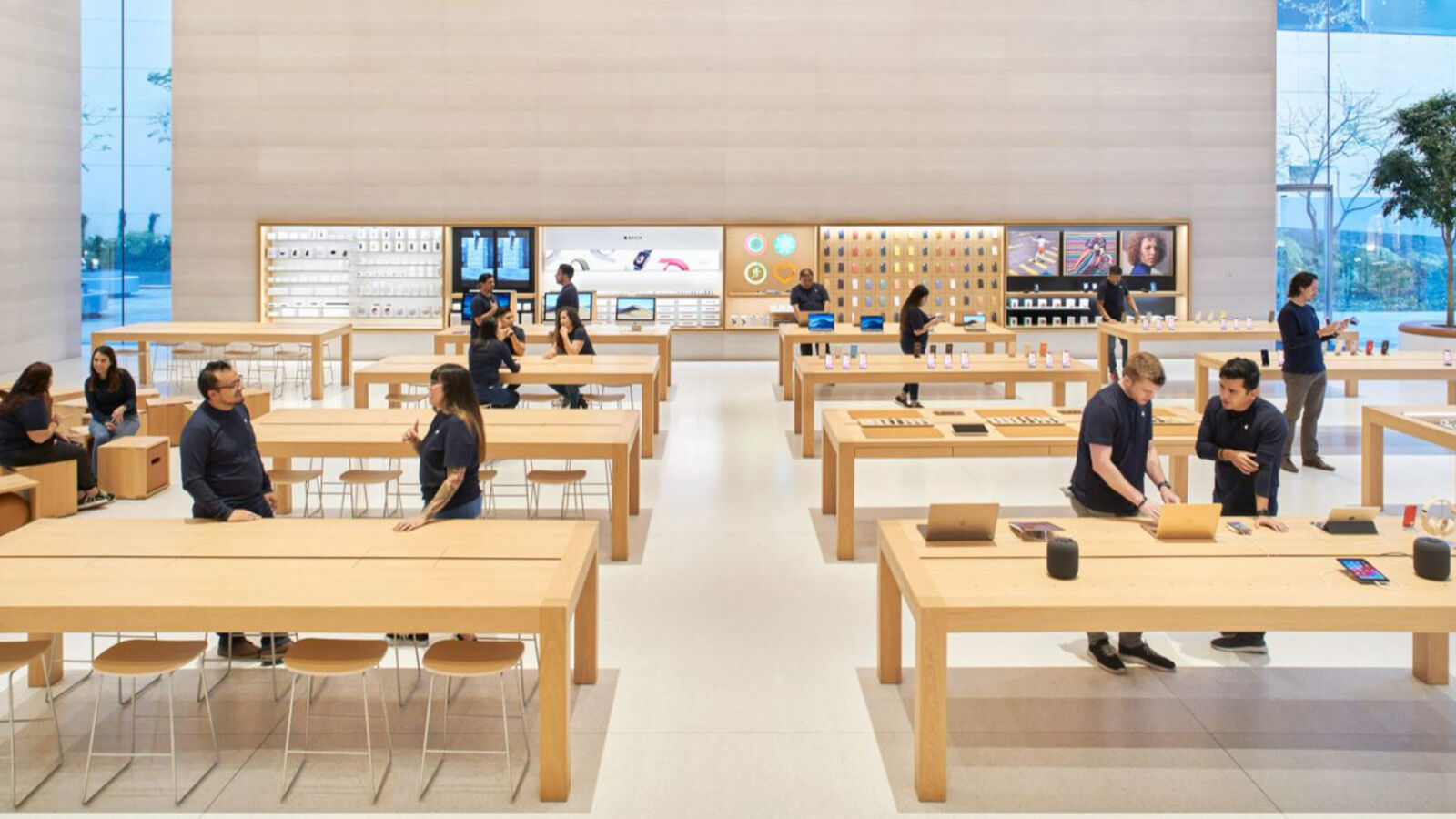 In contrast, Twitter has confirmed it will let some employees work from home “forever”. The company told CNN that the experience of working from home for the past several months has shown that it can work at scale. Twitter’s vice president of people Jennifer Christie told CNN: “If our employees are in a role and situation that enables them to work from home and they want to continue to do so forever, we will make that happen.” The company doesn’t expect to open most of its offices, or support business travel, before September.

Similarly, Google and Facebook are looking to get their “critical” workers back on site, but other employees will be able to continue to work from home until the end of 2020.

Elon Musk on the other hand is calling for Tesla employees to return to work as soon as possible.