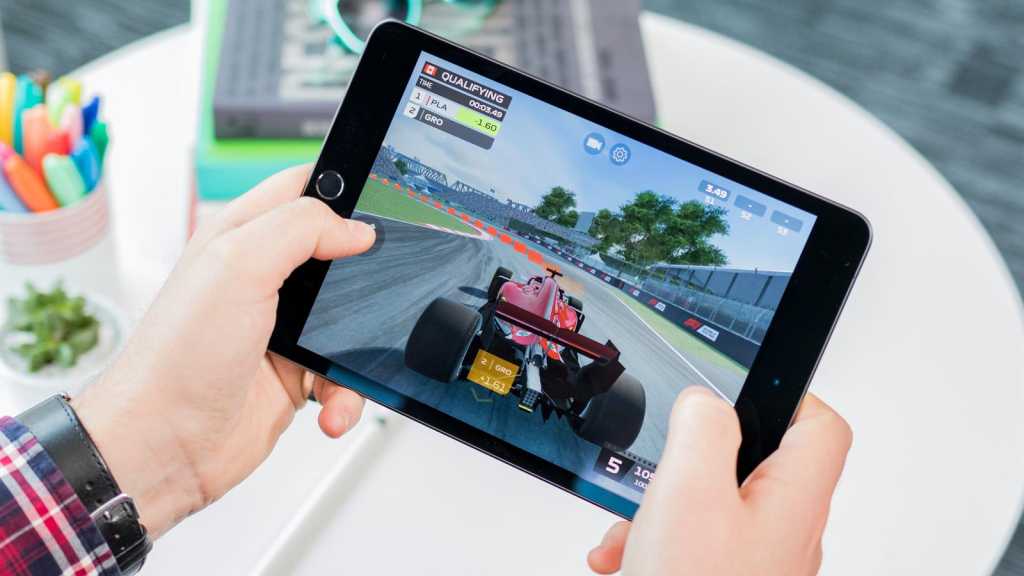 According to a new report by the influential and well-informed analyst Ming-Chi Kuo, Apple will launch a new model of iPad with a 10.8in display some time this autumn.

At time of writing, it’s unclear whether this will be a replacement for the standard iPad (which is 10.2in) or the iPad Air (10.5in). Wherever it sits in Apple’s line-up, 9to5Mac reports that it will combine a powerful processor with an affordable price… which may remind you of another popular product of recent times.

As for the iPad mini, the analyst reports that it will increase from 7.9in to somewhere between 8.5 and 9in. To stop it becoming too bulky – portability is the mini’s selling point, after all – the bezels around the screen will be reduced, and it’s likely that the Home button will disappear. However, we’ll have to wait longer for the next iPad mini: it won’t launch until 2021.

For all the latest information about these two upcoming products, read our new iPad mini and new iPad rumour roundups.