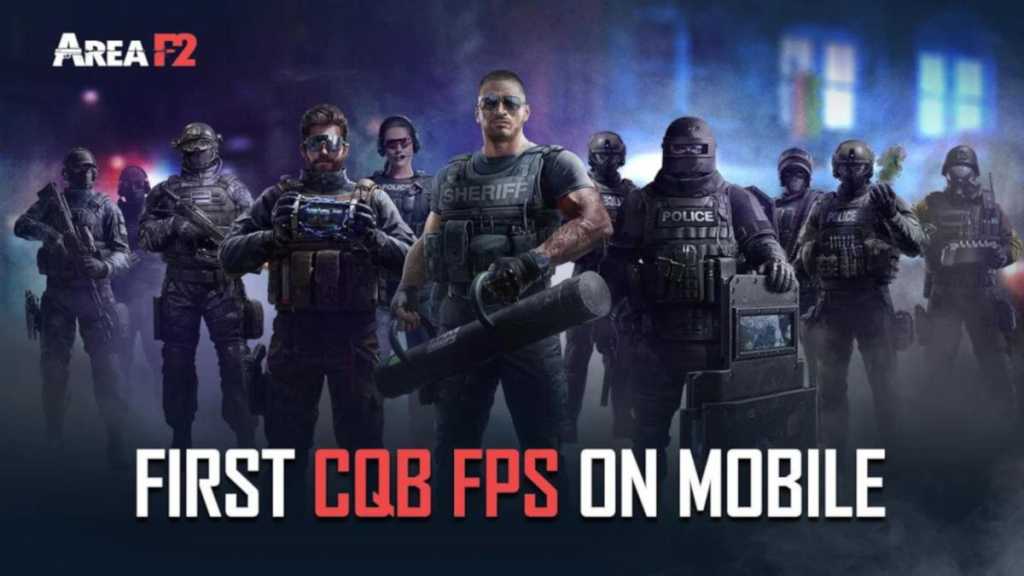 Ubisoft is suing both Apple and Google for selling an app that it claims is a copy of its own game Tom Clancy’s Rainbow Six: Siege, Bloomberg reports.

The game, Area F2, was developed by Ejoy, owned by Alibaba’s entertainment department, and released on iPhone, iPad and Android in April.

According to Ubisoft’s lawsuit, AF2 infringes on its copyright because the game “from the home screen to the scoreboard and everything in between” is copied almost directly from Rainbow Six: Siege.

Ubisoft says it contacted both Apple and Google regarding the situation, but the companies refused to remove the game from Apple’s App Store and Google’s Play Store respectively.

Neither Apple, Google nor Alibaba have so far commented on the lawsuit.

For more wholesome gaming fun, take a look at our roundup of the best free iPhone games.