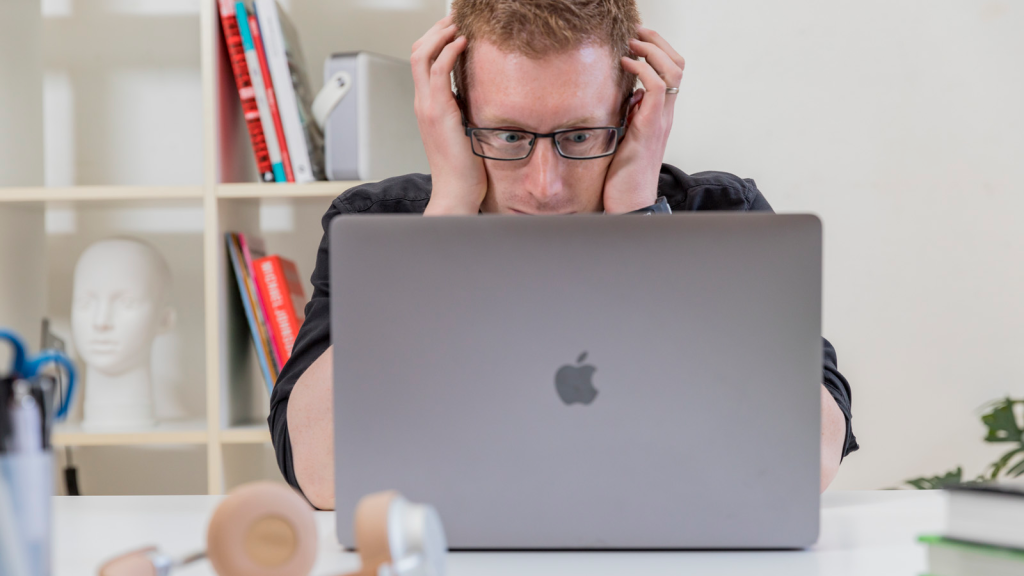 The new iPhone SE (2020) is a great example of Apple at its best. High-grade components, tried and tested (if somewhat dated) design and construction, plus a price tag that offer excellent value in a market that has lost its collective mind in the past few years. It stands in open defiance of those who say that Apple products are all overpriced, while reassuring loyal customers that the company has our back in tough times.

It’s a shame, then, that this generosity of spirit can feel absent in other areas of the company’s line-up, making Apple appear a bit cheap at times.

I didn’t choose the dongle life

Take, for example, the great headphone debacle that began with the iPhone 7. Here came the funky new model that everyone wanted, with Apple touting its decision to include no headphone jack absolutely free of charge. That’s right, customers were blessed with a couple of millimetres of additional brushed aluminium to cover up the ugly hole that existed on the previous models. Courage.

Obviously, this caused a bit of a problem for those who wanted to use their current, wired headphones, so Apple saw them off at the pass with the inclusion of an adapter that connected them to the Lightning port. It was ugly, but it worked… well, for a while until the damn thing either got lost or broke. Dongle life had begun.

This was followed by the iPhone 8, which told a similar story until it was updated a while later and the adapter was quietly dropped from the box, replaced by a pair of Lightning EarPods instead. Now, some will say this is a good thing, as you get working headphones with your iPhone, but if you already had a pair you liked then to use them meant a trip to the Apple Store to buy a dongle. This would be followed up, shortly afterwards, with a second trip to replace the first one that had disappeared somehow. Magical.

Why not simply put both in the box? iPhones are expensive, dongles are not, so why withhold this thing that helps customers and ensures that ‘it just works’?

(If you think this is bad, word on the grapevine is that Apple is considering not including any headphones at all with the iPhone 12. This remains an unconfirmed rumour, before you fire off an angry email to Tim Cook, but it gives an idea of what acts of user-unfriendliness people are willing to believe of Apple right now.)

Slow power to the people!

This is old news, you cry! And in fairness you’re correct, except that the same thing still applies today even when you spend over £1,000/$1,000 on an iPhone 11 Pro or Pro Max… and it’s actually worse.

Both of those devices, alongside the iPhone 11, iPhone XR, iPhone SE and aforementioned iPhone 8 all support fast charging, but Apple only puts the standard (slow) charger in the box even when you’ve blown over a grand on its latest device.

This wouldn’t be so bad if it wasn’t for the fact that Samsung, OnePlus and many other Android smartphone manufacturers include fast chargers as standard. Plus, we’ve seen even the cheap Chinese imports pop in a USB-C to 3.5mm dongle so that you can use your headphones!

This meanness appears in other forms too. Look at the iPad (2019). It’s a great little device that offers all the things most people really want from a tablet and at a price that’s affordable. There’s one serious caveat, though, with the baseline model (the one with the good price) only offering 32GB of storage.

Yes, it’s enough to get by on, but with the wonders of the App Store calling out for users to download games and helpful apps, plus so many streaming services allowing you to enjoy content offline, 32GB can disappear very quickly. Going on a trip and want to take several movies and TV shows to keep the family entertained? Not on this baby.

It’s telling that the standard iPad now has less storage than the cheapest iPhone SE, all while being positioned as a possible replacement for your laptop. A storage allocation of 64GB would be perfect and bring the budget tablet into line with the budget iPhone.

“Well, everything is in the cloud now so it doesn’t matter,” you might utter with contempt at this upstart writer. Again, partly true. So, with this essential element obviously able to help customers out where the hardware constraints kick in, why does Apple continue to offer poor value with iCloud?

Hey, look, have 5GB on us for free! Whoop-de-doo! Google Drive gives 15GB to all users. It’s true that OneDrive has slashed the free tier to 5GB, but since when has Apple wanted to boast that it was as equally generous as Microsoft? A payment of £0.79/$0.99 per month will raise your iCloud allocation to 50GB, but again it’s the nickle-and-diming aspect that grates.

From laptops that require multiple dongles to work properly and hefty upgrade costs for memory or storage to the iPad keyboards with price tags that defy any known theory of economics: the constant drip feed of penny-pinching from the world’s first trillion-dollar company is, well, disappointing.

When I first started using Apple products back with my faithful iBook, it was like stepping into some kind of computing utopia. I was constantly discovering new things that it could do to help me, features that the designers had snuck into OS X to meet a small but important need. It was that attention to the little things that made a huge difference.

I remember reading in Walter Isaacson’s biography of Steve Jobs how Apple’s sadly departed CEO had learned from his father early in life to not only polish and perfect the areas on display, but also pay equal attention to the quality of the parts you can’t see. This could lead to an overly obsessive attention to detail, but the idea of not offering a product that had cheaper material around the back is one that helped make Apple the company it became under his leadership. Things weren’t always perfect, but you never felt short-changed.

At the moment, Apple is one of the richest companies the world has ever known. Its product catalogue is filled with powerful, industry-leading devices, and the software division can boast incredible value for the likes of Logic Pro X and Final Cut Pro. Yet, amidst all this plenty there is the sense that the customer should often be expected to pay a little bit more to get the finished article.

Now, more than ever, it’s time for Apple to get back to the ideals of its Think Different era. To us long-time fans, it was never about the company being the most profitable. It was always about being the best.