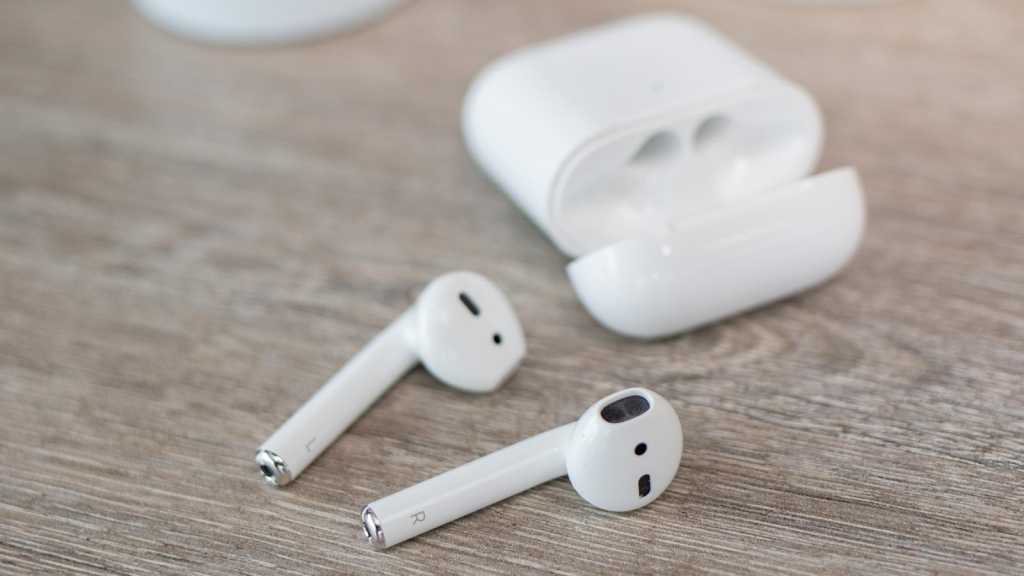 MagicPairing is an Apple technology used in AirPods and other Bluetooth devices with the H1 chip. It makes it faster and easier to pair devices, and is more secure than a standard Bluetooth connection.

Now a group of researchers at Darmstadt University of Technology have found 10 bugs in the MagicPairing code that can be disrupt paired devices in various ways. They can, among other things, force devices – such as AirPods, iPhones and Macs – to break connection, or crash by running the processor at 100 percent.

Apple was notified of the bugs between 30 October last year and 13 March this year but so far none of them have been fixed, writes The Register.

Jiska Classen, one of the researchers who found the bugs, believes the flaws have been left unpatched because they are not particularly serious from a security perspective. None of them can be used to trick the iPhone into connecting to a fake product or hacking it in any other way; it’s all about interrupting the connections.

The researchers also say that Apple’s Bluetooth protocol is full of misspellings and that they vary between different parts, giving the impression that each part was written by each hired programmer and that no proper code cleaning has been done centrally.

“Overall, we were surprised that Apple did not fix the rather simple bugs that could be fixed by adding a few checks,” said Classen.

For help with faulty Bluetooth connections, read How to fix AirPods disconnecting from iPhone.