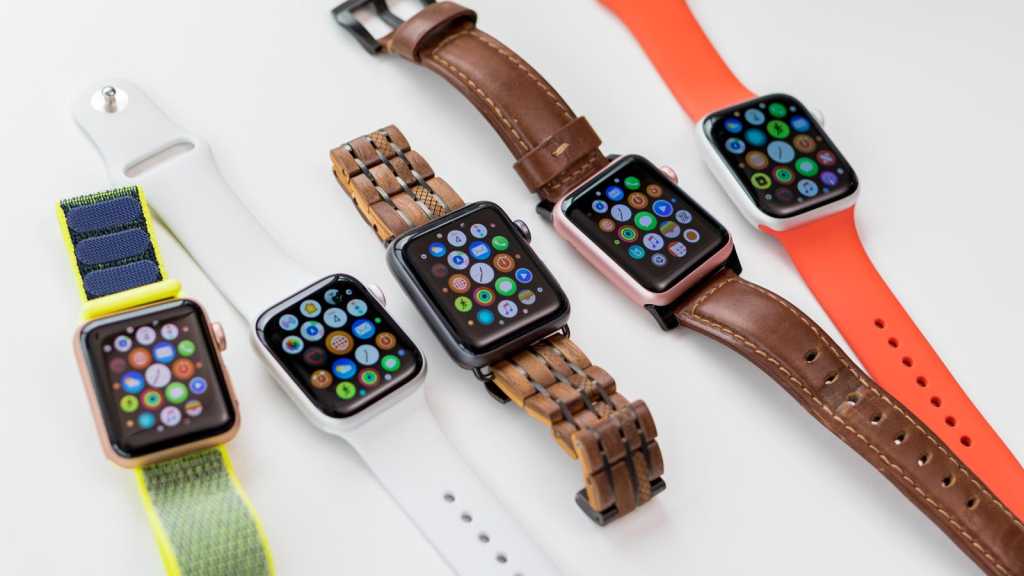 Back in March 9to5Mac reported on a new SchoolTime mode coming in watchOS 7, which will allow parents to control the apps and contacts that are accessible on a child’s Apple Watch. The site also said that Apple plans to make it possible for a single (parent’s) iPhone to control their own watch and one for a child at the same time.

This is interesting stuff from a software point of view, but Wired is now taking things further by proposing that Apple may be planning to launch dedicated Apple Watch hardware for kids – perhaps even replacing the Apple Watch Series 6. (Let me make it clear right away that the site doesn’t think this will now happen, because of the current health crisis. But it thinks it would be on the table otherwise.)

Kids’ wearables are a growth market even though, as Wired points out, it starts from a low base. And aside from the potential size of this essentially untapped market, there’s a certain strategic logic to grabbing customers young in hopes that they will remain Apple loyalists for life. (Apple is great at retaining customers.)

The problem is that kids’ wearables, as appealing a market as they may be, are very different to premium smartwatches, and that’s what the Apple Watch has always been. They are robust, at least reasonably cheap, cheerfully rather than elegantly designed, simple to use, and have specific feature sets: SOS buttons, location tracking for parents, protection against being contacted by strangers and so on.

This wouldn’t be a case of putting an Apple Watch Series 2 in a plastic case; it would require a significant rethink. It also, realistically, wouldn’t look very nice, certainly not very Apple, and we know how reluctant the firm is to release cheap-looking objects. 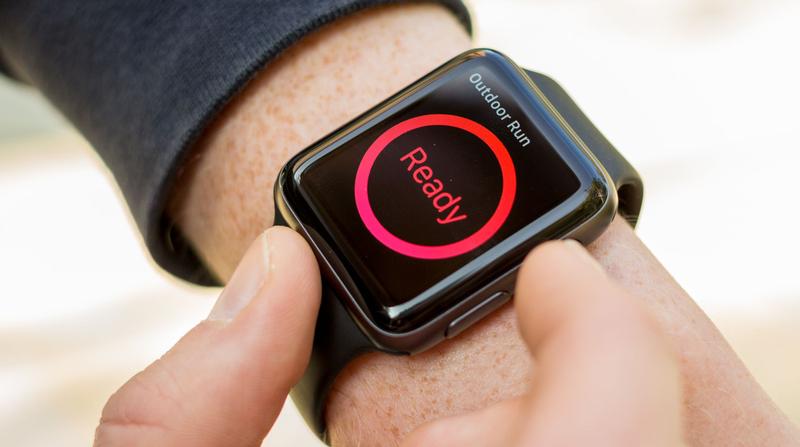 I mention the Series 2 partly because we’d expect Apple to kit out this hypothetical device with older components, but also because it brings me to a second point: parents may be reluctant to pay a premium price for an Apple Watch Kids’ Edition, but it would be natural for them to pass on to their children an older model that still works but isn’t as quick as it used to be. That is the solution, not standalone hardware.

This might sound like it contradicts what I said before about a kids’ watch needing to be completely different, but I think that only applies if you’re asking people to pay for it. As long as the non-negotiable child-safety aspects are covered in software – and the watchOS 7 leaks make it clear that Apple is thinking about this area – then you should be okay. It doesn’t need to be cheap because the money is already spent and it would have been thrown away or part-exchanged for a pittance. It doesn’t need to be robust because it’s not a new object. It doesn’t need to be bright orange because what are you going to do, not take this free Apple Watch I’m giving you?

(I mean, maybe this could be an opportunity for third-party accessory makers to create rubber covers for the watch body. Pokemon, that sort of thing. Pop those things in the Apple Store and you’re laughing all the way to the bank.)

I will acknowledge that the success of the iPhone SE shows that Apple is willing to refurbish old hardware and sell it to a new crowd (in that case, an iPhone 8 was hollowed out and refilled with iPhone 11 components), but the reason that worked is smartphones are now things that people feel they need. An iPhone is a thing you buy to do things. An Apple Watch is pure brand, pure Apple lifestyle. Apple used to sell them in gold, for heaven’s sake.

Now I’ve written this, needless to say, Tim Cook is guaranteed to appear on stage at WWDC 2020 and announce that Apple is making kids’ versions of its entire product portfolio. Just don’t expect me to like it.

If you are interested in child-friendly tech, you’ll enjoy reading How to child-proof an iPad. We also have a round up of rumours about a low-cost Apple Watch SE here.