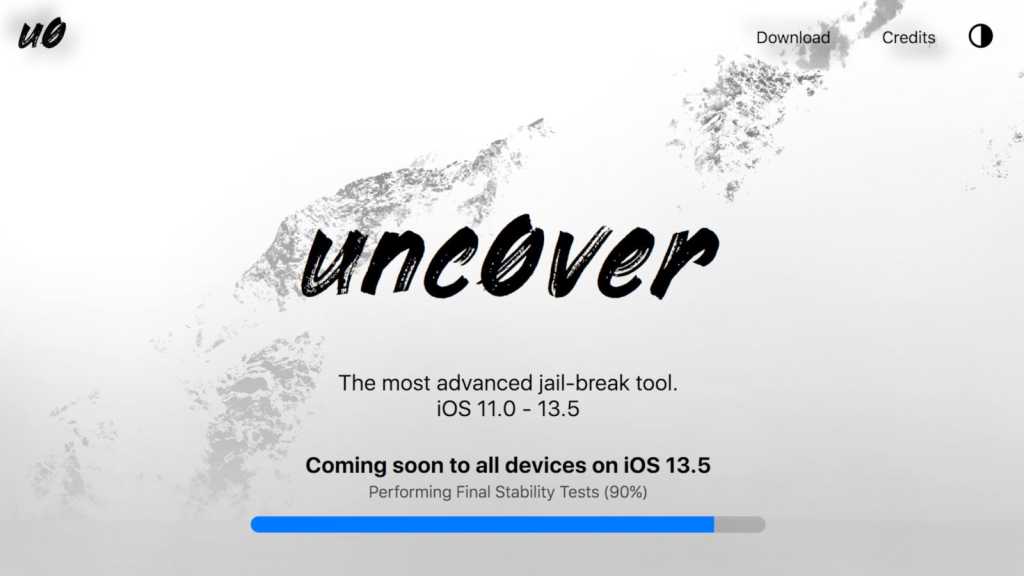 For a few years, it seemed that jailbreaking iPhones was a dying art, outside the hobbyist hardcore. That all changed last year, when Checkm8 hit like a wrecking ball. The exploit allowed all iOS devices released before 2018 to be jailbroken with no way for Apple to stop it.

This seems to have given jailbreak developers a nudge to renew their efforts, and we’ve seen the emergence of various new apps and system modifications that break the App Store rules and don’t work on a locked device. Development continues, too, on new tools for jailbreaking itself, and not just on devices that are vulnerable to Checkm8.

The developers of the jailbreak tool Unc0ver have announced that version 5.0.0 will be released soon, and can unlock all iPhones running system versions from iOS 11 all the way up to the brand-new iOS 13.5.

We are going to release #unc0ver 5.0.0 with support for every signed iOS version on every device using a 0day kernel vulnerability from @Pwn20wnd in sponsorship with https://t.co/l4SDOTDUla very soon. Update your devices to 13.5 and follow our progress on https://t.co/cNIUANaJr2.

Unc0ver uses a new kernel bug that was discovered by the tool’s main developer “@ Pwn20wnd”. It’s installed via an app that you get into the device via Xcode, Altstore or Cydia Impactor.

Apple has addressed the vulnerability that lead to the Jailbreak in iOS 13.5.1 – more info here.