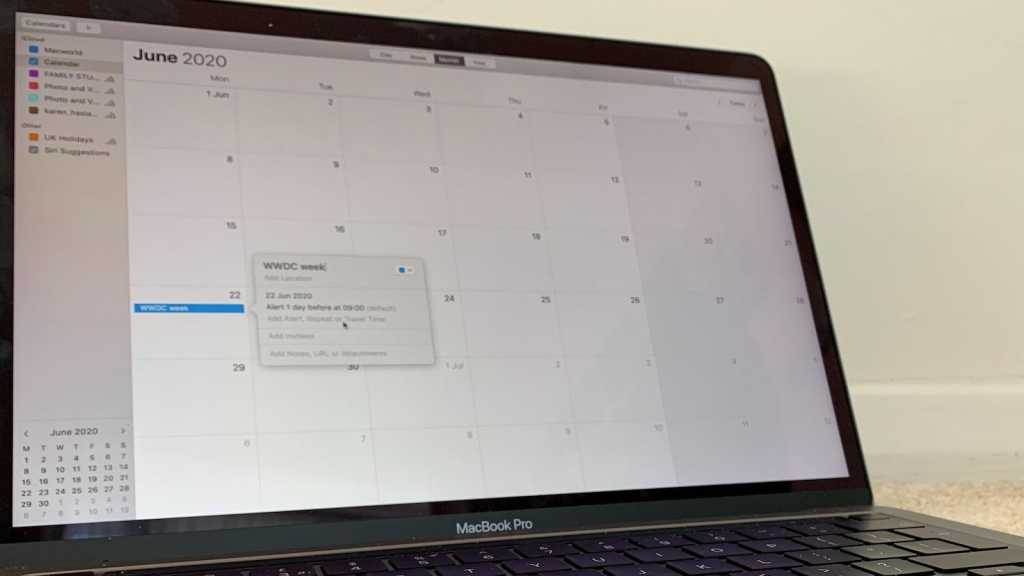 If you thought that Apple had already spoiled us this year with a new MacBook Air and iPad Pro in March, the iPhone SE in April and the updates to the MacBook Pro in May, get ready for more goodies coming your way.

According to various sources, there are several Apple product launches scheduled for June. Updates could be in store for the Apple TV, HomePod, AirPods, and the iMac. All of those products could arrive before WWDC – which when it takes place on 22 June will furnish us with details of the new Mac, iPhone and iPad operating systems coming later this year.

Here’s what you can expect:

Prominent leaker Jon Prosser has tweeted about new AirPod models that should be coming soon. We could see AirPods X (thought to be new sports headphones), a cheaper version of the AirPods Pro (AirPods Lite), or the AirPods Studio (over ear headphones).

The iMac mention in the tweet above probably won’t have escaped your notice. Jon Prosser has also forecast that a new iMac will be with us soon.

We’re hoping for a redesign for the iMac and if rumours that the 21.5in model could gain a larger screen and become the 23in iMac turn out to be true we could have our wish granted. 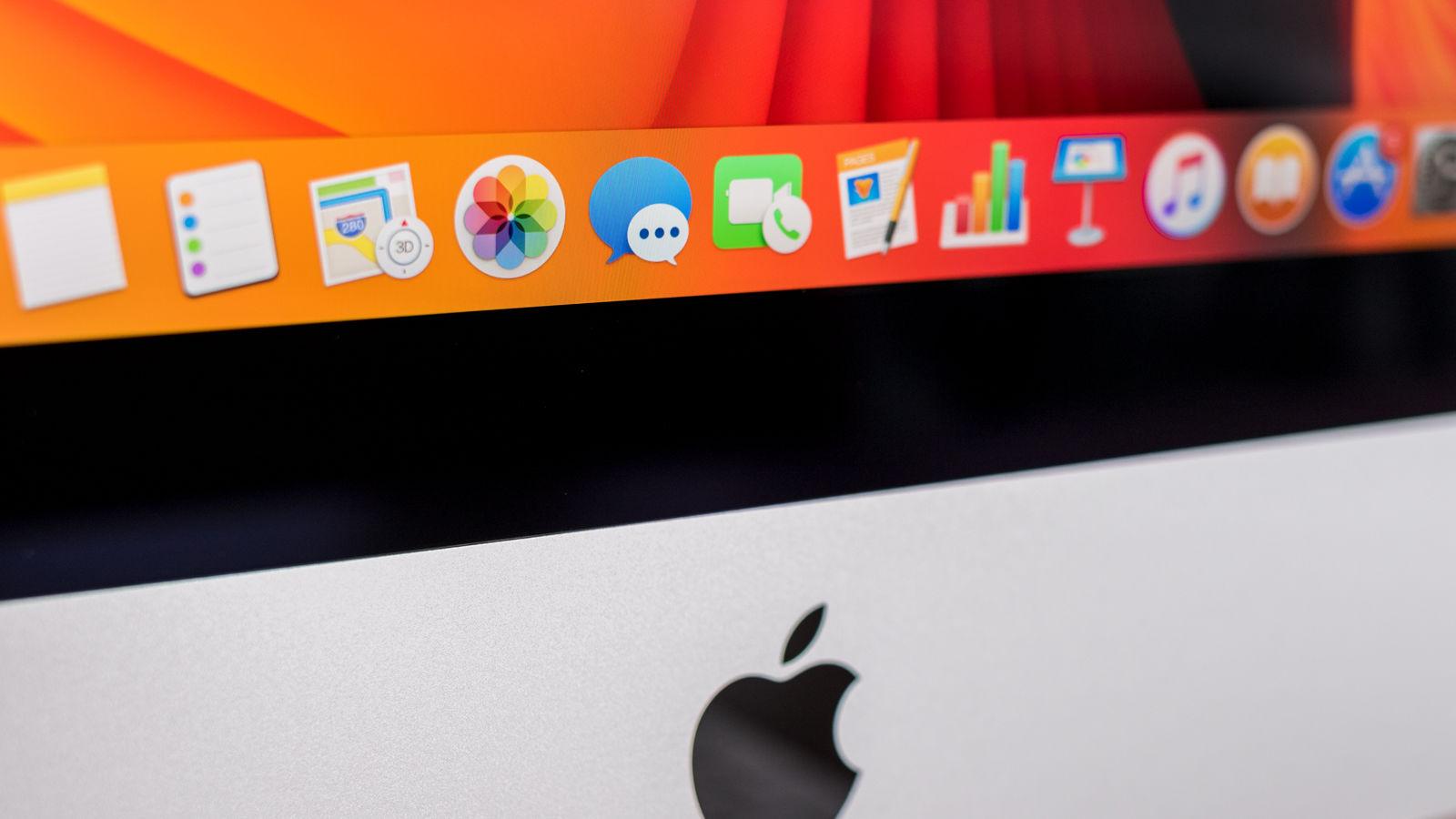 Apple’s also said to be preparing to launch a new Apple TV. It’s Jon Prosser again tweeting that the new Apple TV is ready to ship:

The new Apple TV should go some way to help Apple promote its Apple TV+ service (which by all accounts is struggling to compete with the likes of Netflix and Disney).

We’ve seen a few reports suggesting that the HomePod is low stock at Apple. We’ve also seen some excellent HomePod discounts and deals. This could suggest that a new HomePod will launch soon. We discuss what Apple needs to do to improve the HomePod here, so hopefully Apple has taken note. 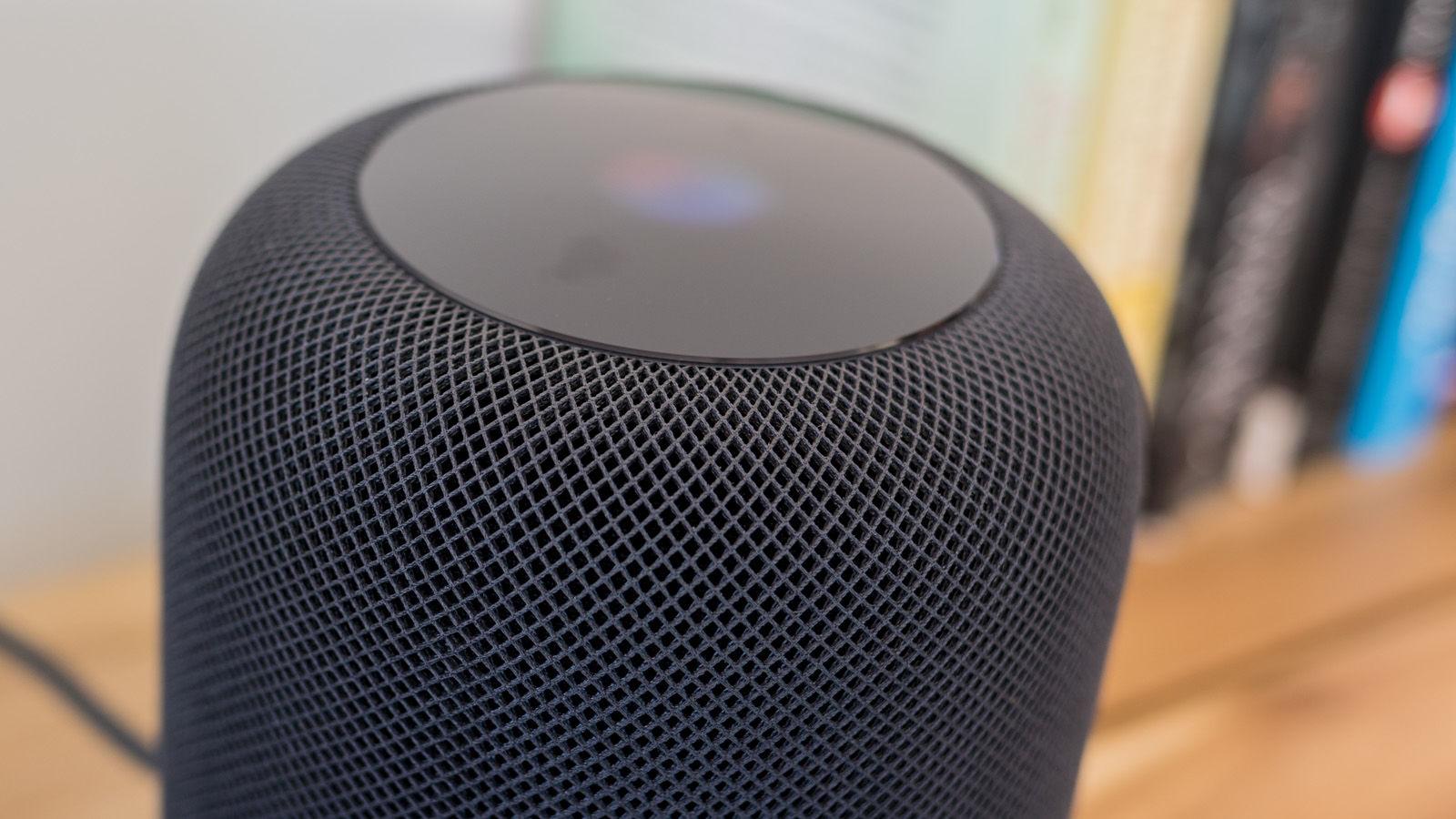 We have all the details about what to expect at WWDC this June, from product launches and plans to the latest about the upcoming software reveals here: What will Apple launch at WWDC.

WWDC is also expected to be the event at which Apple announces plans to transition from Intel to its own custom-made ARM processors. We discuss this move, and why Apple needs to ditch Intel here, and we’ve also looked at the First ARM Mac here.

We think we’ll probably be waiting until September to hear about more ‘Air’ products but it appears these two are in the works as Apple, so who knows…