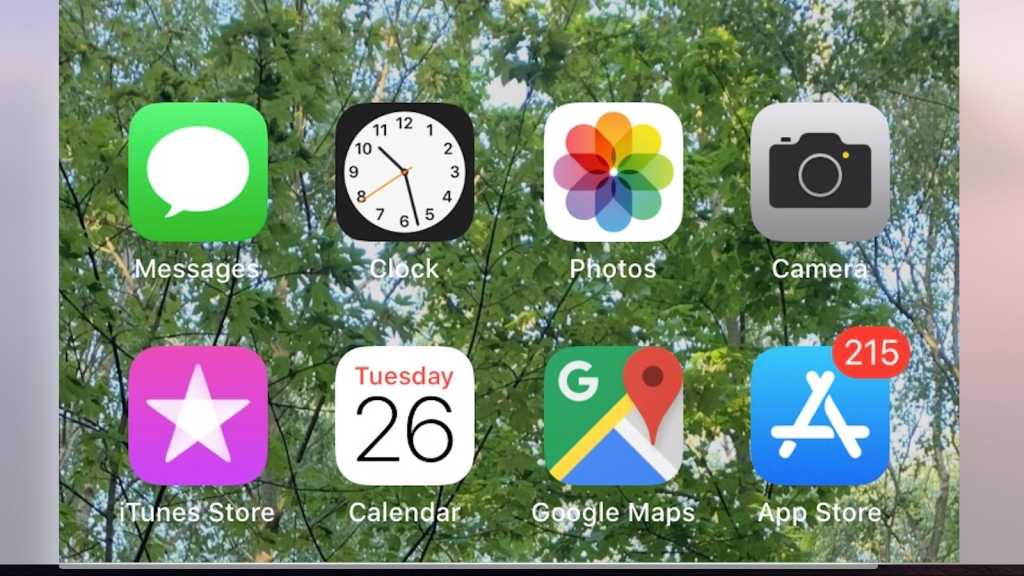 Some users have been experiencing problems with the iOS App Store over the past few days. Initially there were reports that a bug was stopping users from updating apps with users seeing a message that indicated that ‘This app is no longer shared with you’. Now another problem appears that has resulted in some users finding that many of their apps are showing that they need to be updated, even if they had been updated recently. Update: Apple says the issue is now fixed.

It seems that the two bugs are connected to a problem with apps’ certificates.

Some users of MacRumors forum reported seeing dozens of app updates. We also found some updates to the apps on our iPhones, where the last update of which was only a few days ago.

The ‘This app is no longer shared with you’ bug seems to occur on devices using Family Sharing that have upgraded to iOS 13.5.

If you tried to start an app shared via Family Sharing, the error message ‘This app is no longer shared’ will appear. The solution in this case is to completely delete and reinstall the app. (MacRumors suggests offloading apps instead of deleting them if you want to be able to recover your data).

MacRumors speculates that the cause of this error could be that the release certificates in the apps have expired, or were damaged in some other way. This could also explain the update jam in the App Store: the developers changed the certificate files and Apple waved through the updates faster than usual so that users can start the apps again.

So if data consumption is skyrocketing today and the battery may drain a little faster, it could be due to the many apps being updated in the background if you have Automatic Downloads activated.