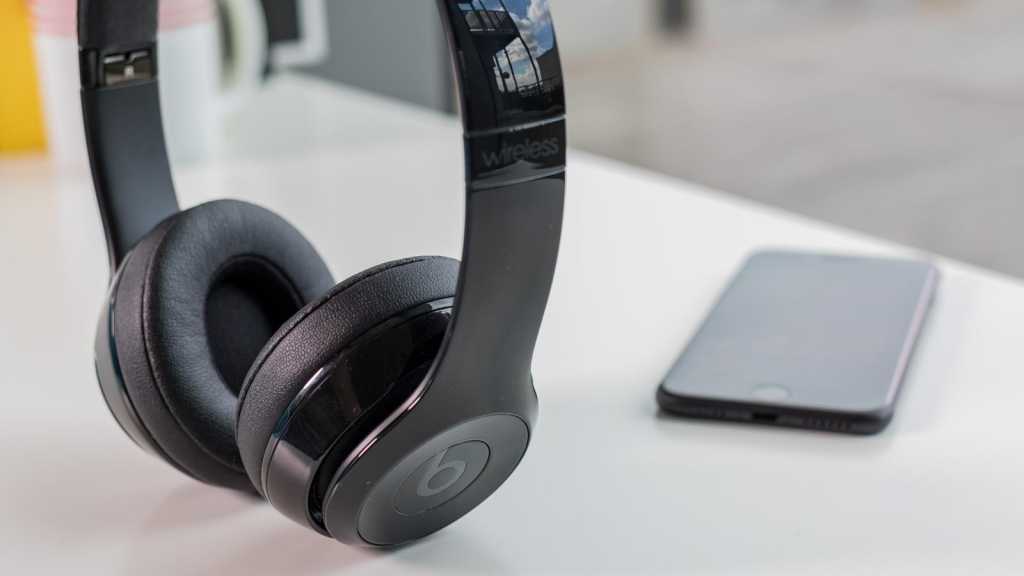 It’s been rumoured for some time that Apple is planning a pair of over-ear headphones called AirPods Studio. Now it emerges that production of this product is already underway – at least, that’s according to Digitimes, which cites sources among subcontractors in Vietnam.

In the past, rumours claimed that a launch would take place this autumn, but if these new details are true, the AirPods Studio can be expected to land as early as June or July.

Mention of June, of course, immediately makes us wonder if the headphones will be announced at WWDC 2020. Although WWDC is traditionally a software-focused event, on several occasions Apple has also launched some hardware, such as Macs in 2019 and 2017, and three of the first four iPhones.