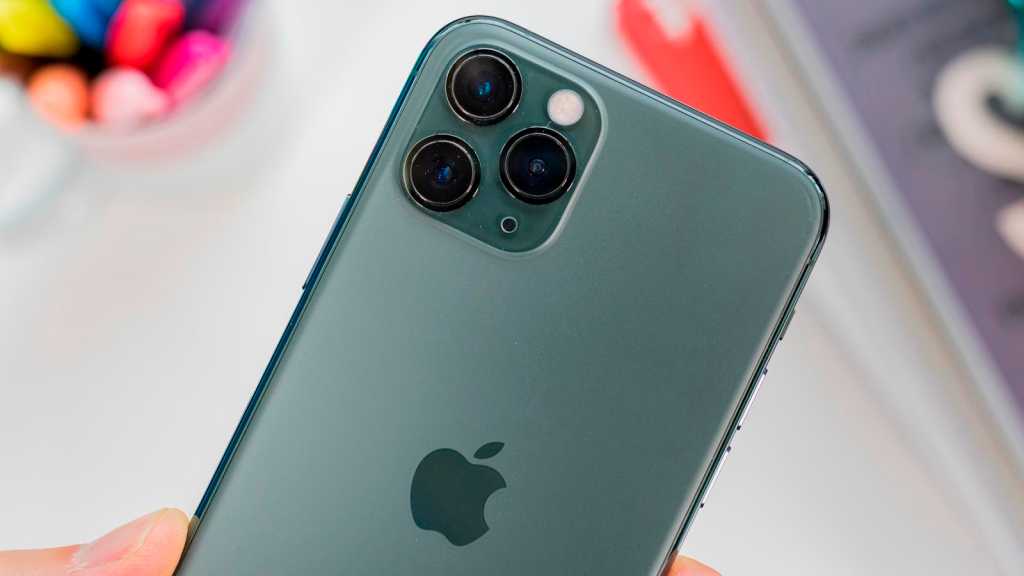 It’s been a long time since there was a functioning and stable jailbreak available for a current version of iOS, but the Unc0ver team have made a new version of their jailbreak tool available.

The developers say they tried to make the jailbreak as invasive as possible. They also claim that all standard functions of the iPhone such as Apple Pay, iCloud and all associated services, and the App Store should work as usual.

The current jailbreak does not lever Apple’s security measures but adds write access to the kernel data, which is not possible with a normal iOS.

Battery life should not change significantly either.

Unc0ver Version 5.0.1 can jailbreak the current authorised versions of iOS (which is iOS 13.5). However, because the jailbreak is tethered – meaning it can only be installed in connection with a computer – if the user restarts the iPhone the jailbreak will disappear until it is installed again.

Apparently hacker Pwn20wnd (who is a member of UncOver) found an undetected kernel vulnerability that made the jailbreak possible. A gap in the kernel of an iPhone usually can’t be closed by a software update, which means that the current iPhone 11 could still be susceptible to jailbreaks in the future.

Pwn20wnd described it as a “big milestone for jailbreaking.”

Recently the jailbreak community discovered a similar gap in the chips up to A11, which means that iPhones from iPhone 5S to iPhone X are permanently susceptible to jailbreak. If the current gap for Unc0ver 5 is comparable, the newer iPhones from XS onwards can also be jailbreaked. Only the unannounced iPhones with upcoming A14 chip will be excluded from the tool – until the hackers find another gap.

A jailbreak was almost a must for the original iPhones as there were no third-party apps for the first iPhone OS and the early versions of iOS were still limited in functionality. But now the standard version of iOS is sufficient for most users and a jailbreak is just a hobby for enthusiasts.

Apple has addressed the vulnerability that lead to the Jailbreak in iOS 13.5.1 – more info here.