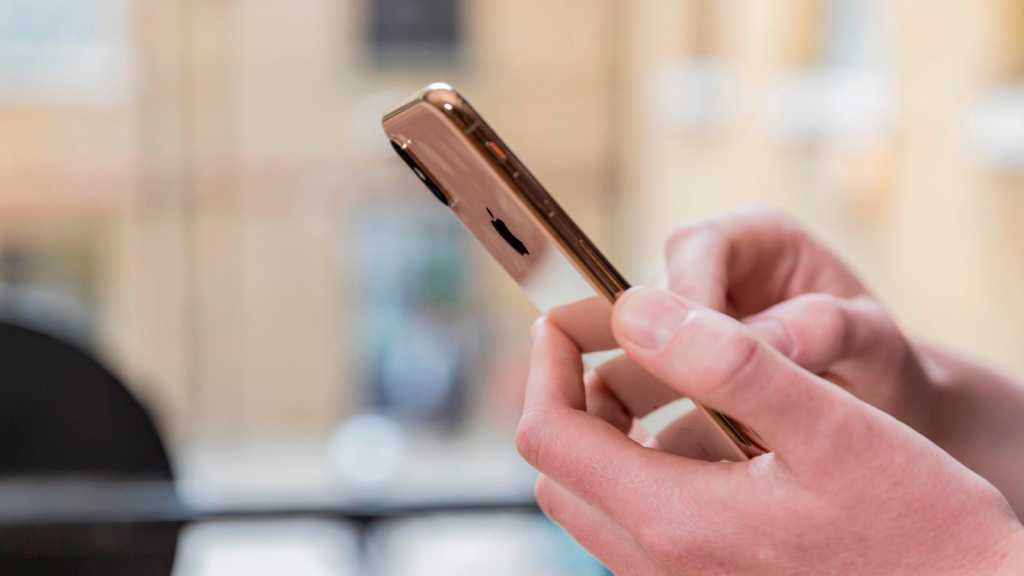 Yesterday we reported on the latest development of an App Store bug faced by many iPhone and iPad owners and first noted last week. When attempting to use certain apps, the users encounter a dialog box that says: “This app is no longer shared with you. To use it, you need to buy it from the App Store.”

Over the weekend, affected apps rolled out updates; now Apple has told TechCrunch that the bug has been fixed. Unfortunately, details remain scarce: we still don’t know how the problem occurred or what measures have been taken to ensure that it doesn’t occur again.

Evidence points to this being a bug that related specifically to Family Sharing. Since this feature is run via iCloud, there should no need to update iOS or iPadOS to fix the problem.