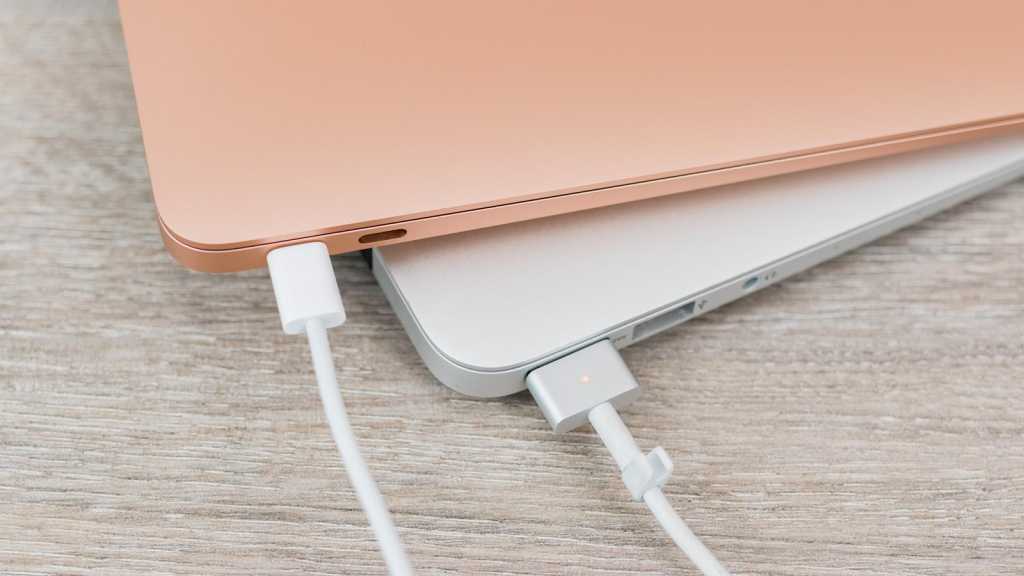 Normally point updates for iOS, iPadOS and macOS would come at the same time, but when iOS 13.5 launched on 20 May 2020 there was no sign of macOS. However Mac users didn’t have to wait for long – now macOS 10.15.5 Catalina has arrived and with it a significant innovation.

macOS Catalina 10.15.5 introduces battery health management in the Energy Saver settings. This is a similar technology to the charging feature of iPhones and iPads that prevents the battery from being charged to 100 percent in order to increase the lifespan of lithium-ion batteries.

The Energy Saver preference pane now displays battery condition and recommends if the battery needs to be serviced. There is also the option to disable battery health management

Users also gain an option to control automatic prominence of video tiles on Group FaceTime calls. This means that you will have the option of being able to turn off the feature that zooms in on the speaker when they are talking, which should help clarity in large group chats if you find it frustrating that video tiles change size and move around when a participant speaks

For those few people who have one there are new controls to fine-tune the built-in calibration of the Pro Display XDR. Users will be able to adjust the white point and luminance to their own display calibration target.

The update also improves the stability, reliability and security of your Mac. In particular, it addresses a widely publicized issue that was causing system crashes and data-transfer problems (discussed here: Users report serious problems with macOS Catalina 10.15.4)

Apple states that the update: Resolves a stability issue when transferring large amounts of data to RAID volumes. We discussed a temporary fix for this problem here: How to fix MacOS Catalina bug Finder crashes.

Catalina 10.15.5 also brings a number of bug fixes and some other improvements which include the following:

It appears that this version of macOS also introduces a problem for backups as detailed here.