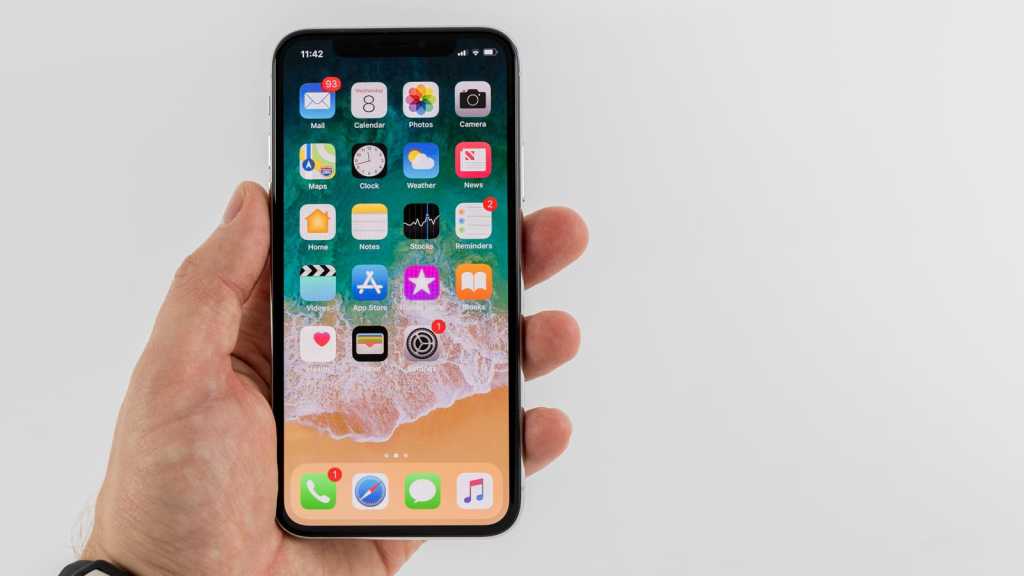 Roberto de Jesús Escobar Gaviria, the older brother of the late drug lord Pablo Escobar, filed a lawsuit against Apple a few days ago. The reason for the lawsuit is a bug in FaceTime that allowed others to be eavesdropped on, even if they ended the conversation in Apple’s video chat.

The FaceTime flaw became known on 29 January 2019 ( as we reported). Apple turned off the Group FaceTime feature immediately after the security hole became known, so that the flaw could not be exploited. Just under a week later, an update to iOS 12.1.4 was released that addressed the security flaw and made group face-to-face conversations possible again.

In the lawsuit, Roberto Escobar claims that he was looking for a secure mobile phone following two attempts on his life in 2010 and 2014 and the iPhone X was recommended to him by an Apple employee as “the most secure on the market”.

However, following the purchase Escobar received apparently random FaceTime calls that he initially ignored. Then on 19 January 2019 he received a threatening letter from someone called “Diego” who said he had been able to find Escobar’s address through FaceTime.

Then in mid-February 2019, Roberto Escobar found out about the FaceTime security flaw.

Concerned for his safety, Escobar moved out of his apartment and spent significant amounts of money on his and his family’s security. Escobar values the damage at US$2.6 billion (equivalent to £2.1 billion). The lawsuit was filed with a California court in San Mateo County.

Apple was charged in relation to the FaceTime vulnerability early in 2019, but that lawsuit was dismissed in May 2019.

Wondering if FaceTime is secure? We answer the question here.