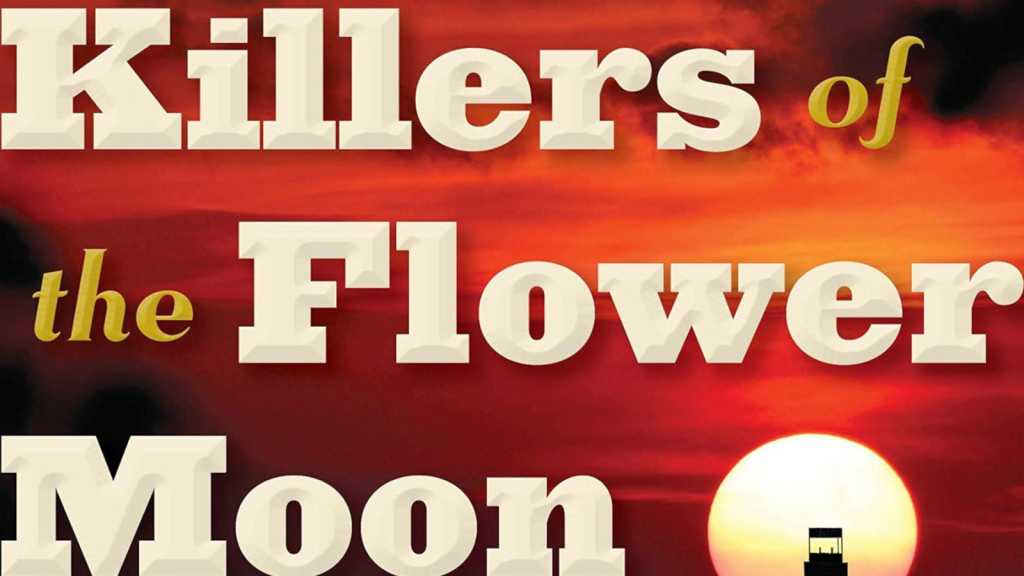 After recently acquiring the rights to Tom Hank’s war movie Greyhound, Apple has got its mitts on another major film, according to the Wall Street Journal.

Martin Scorsese’s Killers of the Flower Moon is about the murder of Osage Native Americans following the discovery of oil in Oklahoma in the 1920s, and is based on a non-fiction account of the period by the journalist David Grann. The movie will star Leonardo DiCaprio and Robert De Niro.

Perhaps conscious of the high budget – the movie will cost between $150m and $225m to produce – Paramount chose to auction off the rights, and bidding came down to Apple and Netflix. Apple was ultimately victorious, so the movie will eventually appear on Apple TV Plus.

It’s a coup for Apple to snatch the prize from Netflix, which had the streaming rights to Martin Scorsese’s last film, the acclaimed gangster movie The Irishman.

For a guide of what you can watch while waiting for Killers of the Flower Moon to appear, read What’s on Apple TV Plus.