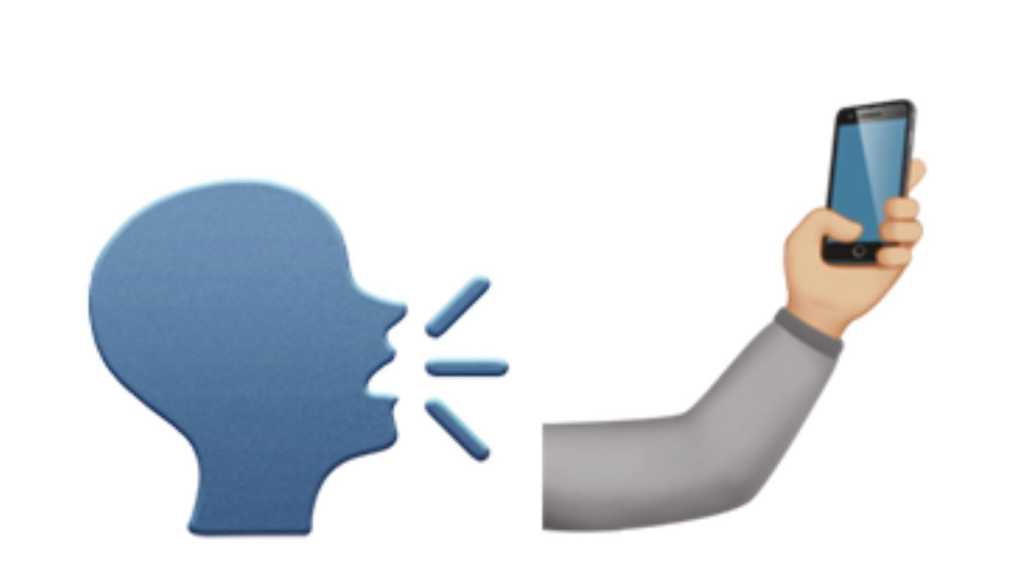 As we reported on 26 May, a version of iOS 14 was leaked back in February 2020 after an unnamed individual bought a development iPhone for thousands of dollars from a contact in China.

Even worse: it was apparently an unencrypted version of iOS so it was easily distributed and the buyer did not keep the system copy to himself he shared it and it was quickly distributed in hacker and jailbreaker circles and via Twitter.

As a result some websites (such as Vice and 9to5Mac) have had access to this early version of iOS 14 for some time now and the leak has given an insight into some of the new features coming in iOS 14 (such as a new home screen). However, Vice has said that it has already deleted the copy and said it wasn’t usable for end users and apparently contains only limited new functions. The fact that the early version got in to the hands of the media will be frustrating for Apple who will no doubt want to keep details under wraps prior to the release of the first public beta version – likely to arrive some time after WWDC on June 22.

However, security researchers and hackers also gained access to the leak. It’s likely that legitimate security researchers will stay away from this early version as they won’t want to upset Apple. Hackers gaining access is a much more significant problem for Apple: for jailbreakers and hackers it is a big win to get a look at a new iOS version in advance. Hackers now have a head start in their search for vulnerabilities.

As the well-known former jailbreaker Will Strafach comments to Vice: it is definitely a “bad leak”.

According to experts, this leak is a very rare incident that could have negative consequences for Apple.

The trial version enables a deeper insight into the upcoming system very early on. While it’s true that before the release of the final version Apple will change many details and the appearance will also change significantly compared to the early version, the release of the developer version of iOS is another example of how Apple’s protection against leaks has deteriorated more and more. That also applies to new iPhones, where all details are known before the launch.

Apple has not made an official comment on the subject, but the version is apparently being checked internally.

Here’s our original article about the iOS 14 leak.