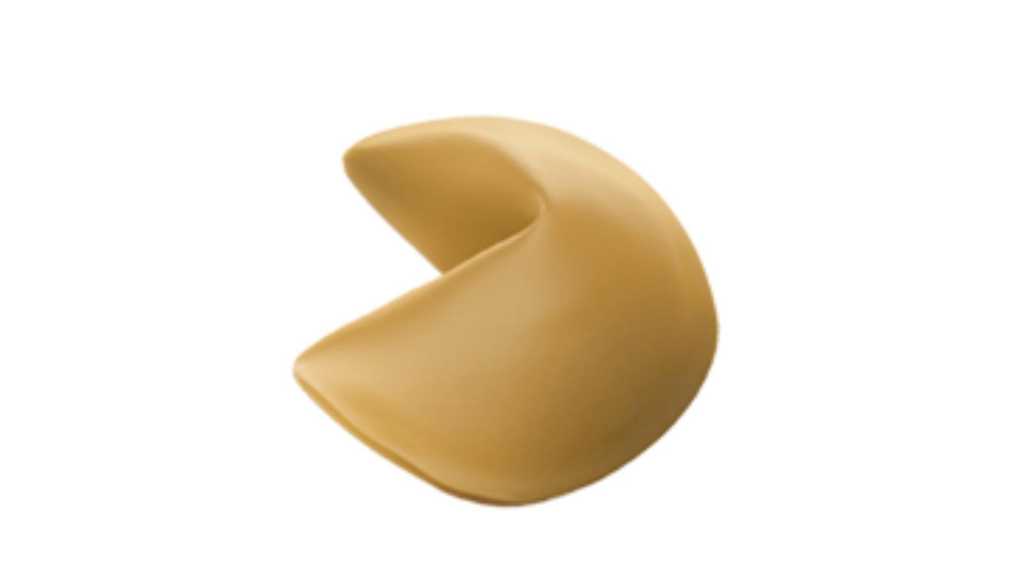 Official information from Apple about upcoming Apple products is rare but there is great interest in these upcoming products so it’s no surprise that rumours about Apple’s plans are rife. It is not uncommon for the first rumours and leaks about new iPhone to emerge up two years before the product’s actual release.

Jon Prosser and Mark Gurman are often in the spotlight regarding rumours are about upcoming iPhones and Macs, but they aren’t the only fortune tellers in the Apple predictions business. With demand for rumours so high it is no surprise that there is a corresponding supply, mostly on Twitter and Weibo where there are all kinds of wannabe leakers providing a thirsty audience with more and more bits of information about iPhones, iPads, Macs, and so on. Want to find out more about the people behind the leaks and rumours? Read: The people behind the Apple leaks.

But their predictions aren’t always accurate. Just a few weeks ago Prosser shaved his eyebrows off because he had incorrectly predicted the date for the Apple event.

To gage just how reliable the Apple leakers are we referenced AppleTrack a website that rates individual sources according to their accuracy. The ranking changes regularly. Briefly it had Siri in its list of the most reliable leakers after Siri revealed that Apple would hold an event on 20 April before Apple issued the invite.

The most reliable leaker is… Apple

Siri’s list of correctly predicted innovations is short though. Luckily there’s an even more reliable source than Siri that is correct almost 100 percent of the time: Apple itself, albeit involuntarily.

In the past few years resourceful developers have found all sorts of references to new products and functions in the beta of iOS and macOS:

In short, when it comes to features or devices that have not yet been released, Apple is the most reliable source for such leaks, you just have to look carefully enough.

Want to know who is the most accurate Apple leaker? Currently Kang is in first place with 97% accuracy.

Kang has swiped first position from CoinX who has 95.2% accuracy.

In third place is The Information with 90% accuracy.

Mark Gurman is in fourth place with 89.1% accuracy – which is an improvement on where he was in June 2020 (back then he was in fifth place with 84.2 percent reliability).

LOvetodream has slipped down the ranking since June 2020 when it was is in second place with 90.5% accuracy. Now LOvetodream has 88.1% accuracy rating after a few nightmares.

OnLeaks gets 78.6% accuracy, placing him just above the infamous Jon Prosser who is now in seventh place with 77.5% accuracy. This is a big slide from last June when Prosser was in third place with 86.7% accuracy.

We used to view Ming-Chi Kuo as one of the most accurate analysts, but his accuracy has been slipping recently. He is 75% accurate in 10th place.

This article is adapted from two articles that appeared on Macwelt.