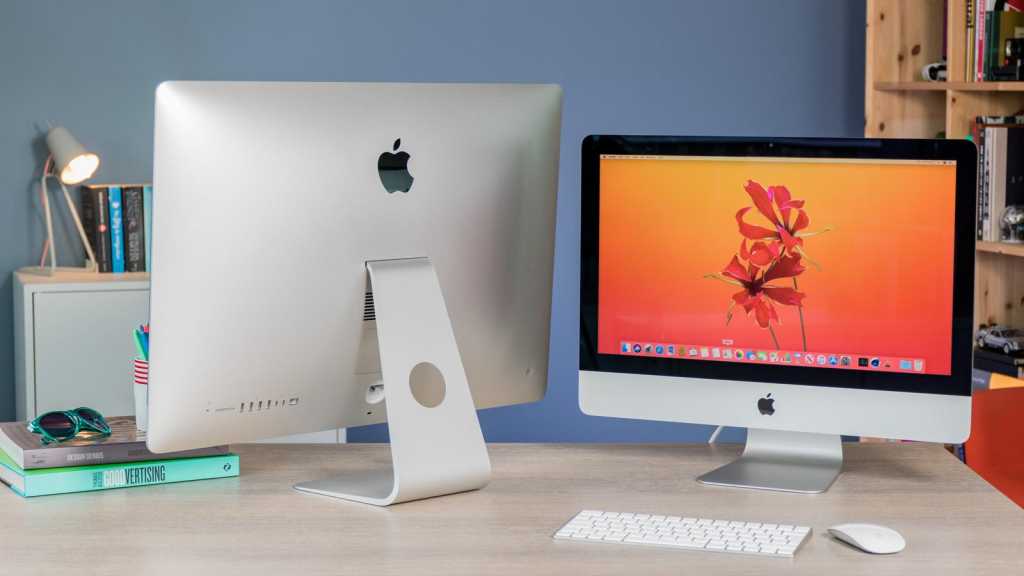 Developer Philipp Defner, writing in his blog Annoying Technology, has highlighted an appropriately annoying bug in macOS that causes the Mail window to suddenly appear when using fullscreen mode – when watching a film, for example.

It’s not new, although it’s received strangely little attention up to this point. According to Defner, the bug has been around ever since macOS Sierra (10.12) was released in 2016, and despite many updates it still remains in macOS Catalina (10.15).

The problem has even been observed on brand-new computers, so third-party software can’t be blamed for it. But a closer look indicates that those affected by the bug have used Gmail accounts linked to G Suite; when using other accounts there appears to be no problem.

Defner links to a variety of threads that describe the bug, including five threads on Apple’s support pages. Evidently many users have experienced the bug, but Apple’s developers have so far ignored it altogether.

Read about the latest observed problems with macOS in our guide to Catalina bugs and fixes.