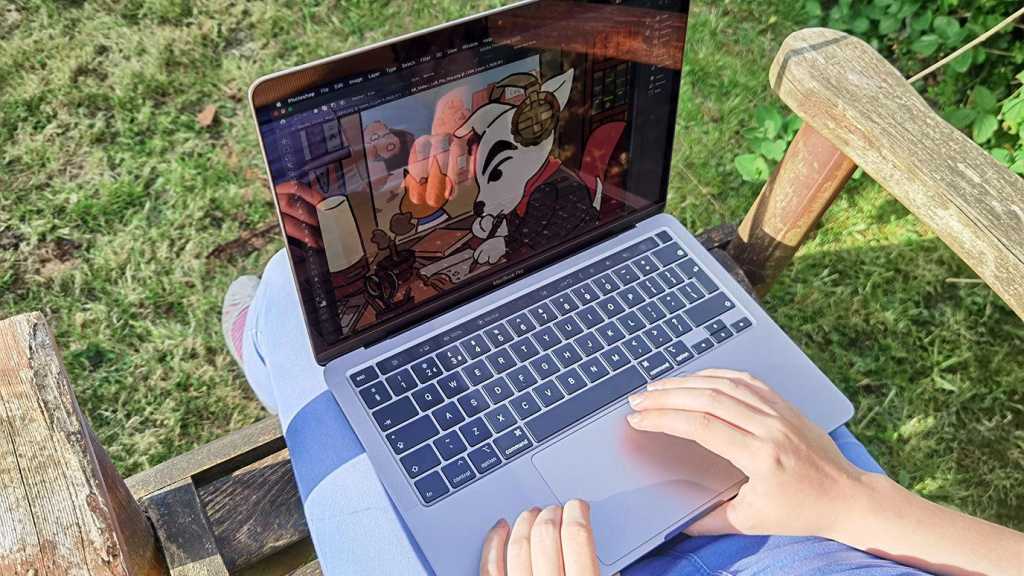 When Apple updated the 13in MacBook Pro in May 2020 we were excited that all four standard models gained the new ‘magic’ keyboard that was already available on the 16in MacBook Pro and the MacBook Air. Following the MacBook Air update in March 2020 the 13in MacBook Pro had spent a couple of months as the only Apple laptop still stuck with the problematic ‘butterfly’ keyboard that had plagued the line up since 2016. It’s great news that the entire Mac laptop line up now has a reliable keyboard – and one that’s actually quite pleasant to use – but unfortunately it’s not enough. 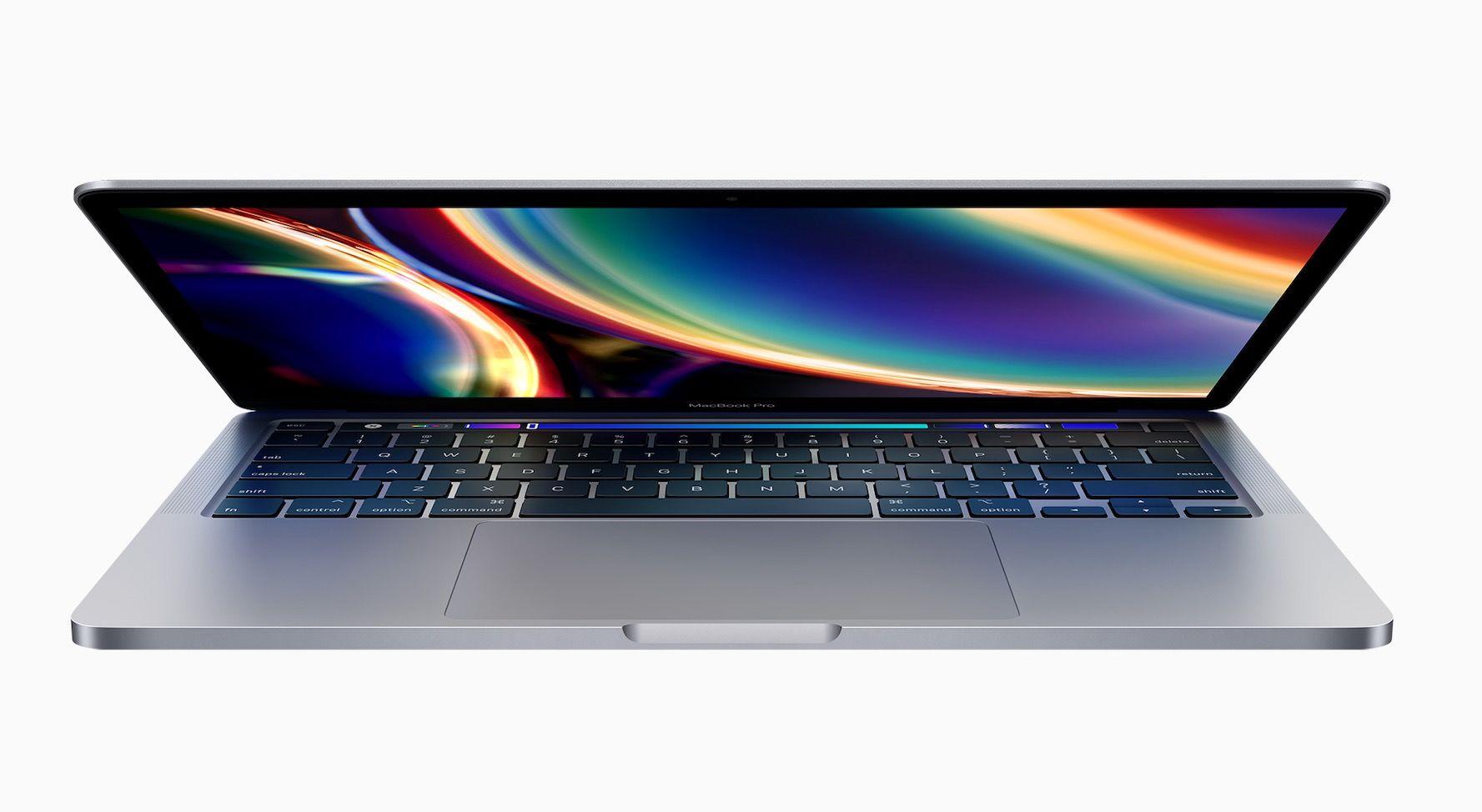 Here’s how the line up looks:

…And there are two models with 2.0GHz quad-core 10th-generation Intel Core i5 processor, Turbo Boost up to 3.8GHz, Intel Iris Plus Graphics, 16GB 3733MHz LPDDR4X memory, and four USB-C ports

If you are considering buying the £1,799 or £1,999 models you might like to read our review here. If you were wondering whether you could get away with buying one of the cheaper MacBook Pro models then read on.

We completely understand the attraction of the lower priced MacBook Pro. After all, £1,799 is a lot of money – and a lot more money than £1,299. However, there are a number of reasons why the cheaper models don’t actually offer you a particular good deal.

You might have thought that when Apple updated the MacBook Pro for 2020 that it would have changed the processor inside the entry-level models. You’d be wrong! That 1.4GHz quad-core is still the same 8th generation chip that Apple introduced to that model in July 2019. In contrast the 2.0GHz quad-core processor in the mid-range model is a newer 10th-generation processor. This means that there is a big gap between the different MacBook Pro models.

In many ways it makes the more expensive models look more attractive (which is probably Apple’s motive here). It’s not that the 8th generation processor isn’t good – when Apple added this quad-core processor to the MacBook Pro in July 2019 we were impressed and felt that finally the entry-level MacBook Pro models deserved to be called pro ( our review is here). Back then we found that the processor benchmarks to be about 10 percent faster than its dual-core predecessor.

Despite this, we feel that we can’t recommend buying this model now when another update to a newer processor generation – which will bring better performance, new features and improved graphics – is likely to arrive soon. 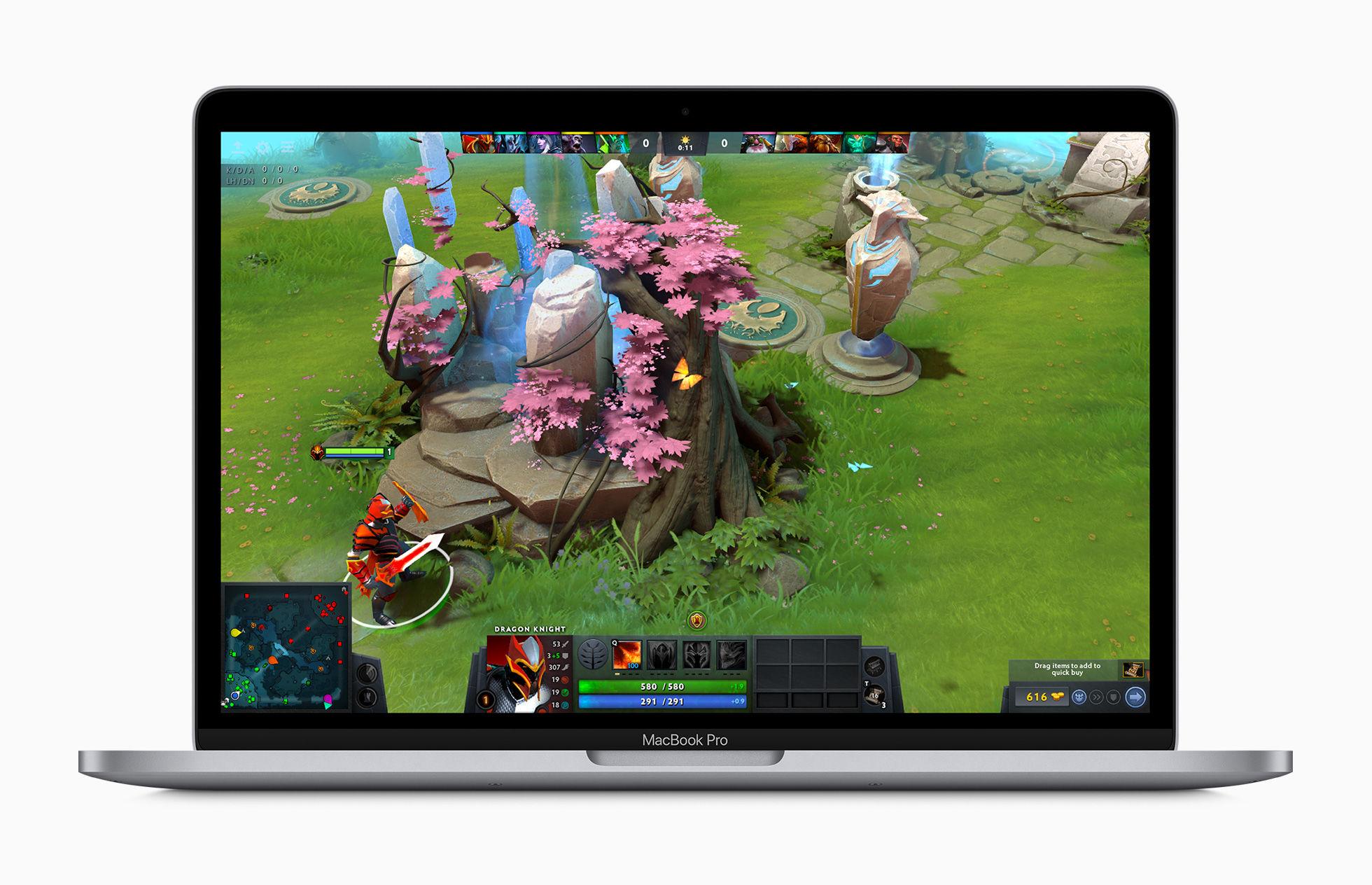 When making a decision about whether to buy the entry-level MacBook Pro it’s important to consider whether two USB-C/Thunderbolt ports will be enough for you. Remember that you will inevitably have your MacBook Pro plugged in most of the time, which will keep one of your two ports tied up, and if you want to plug in a second display that’s your other port gone. That might not be a problem for you if all your peripherals are wireless, but if you had to plug in an external drive or something else then it could quickly become frustrating.

If that sounds like it might be an issue for you then the 2.0GHz MacBook Pro, which have four USB-C ports, might look attractive. Of course you could always buy a USB-C hub and plug in multiple devices to that.

What’s really disappointing is that there is a build-to-order option to add more RAM to the entry level model, so you could get 16GB RAM in the 1.4GHz model, but this 16GB RAM would still be the slower kind. To make matters worse Apple has actually doubled the price of this RAM! Previously you could get 16GB 2133MHz LPDDR3 memory for these 1.4GHz models for £100/$100 but after updating the 2.0GHz models with 16GB RAM as standard Apple mysteriously doubled the price of the RAM upgrade in the entry-level models. Apple says that the original £100 price was a mistake but our hunch is that Apple is making sure that people who might consider updating the RAM in the 1.4GHz model buy the 2.0GHz model instead.

If you felt that a 256GB SSD was enough for your needs you might be considering upping the RAM in that entry-level model, which would bring the price to £1,499, but you’d still be lumbered with an older processor and slower RAM. While we feel choosing 16GB RAM over the 512GB would be wise it’s still not a great deal.

5) Compared to the MacBook Air

There’s another reason why the £1,299 MacBook Pro doesn’t look a great deal. Since it’s update in March 2020 the MacBook Air now ships with 10th-generation processors and the 8GB RAM is faster than that in the entry-level MacBook Pro. 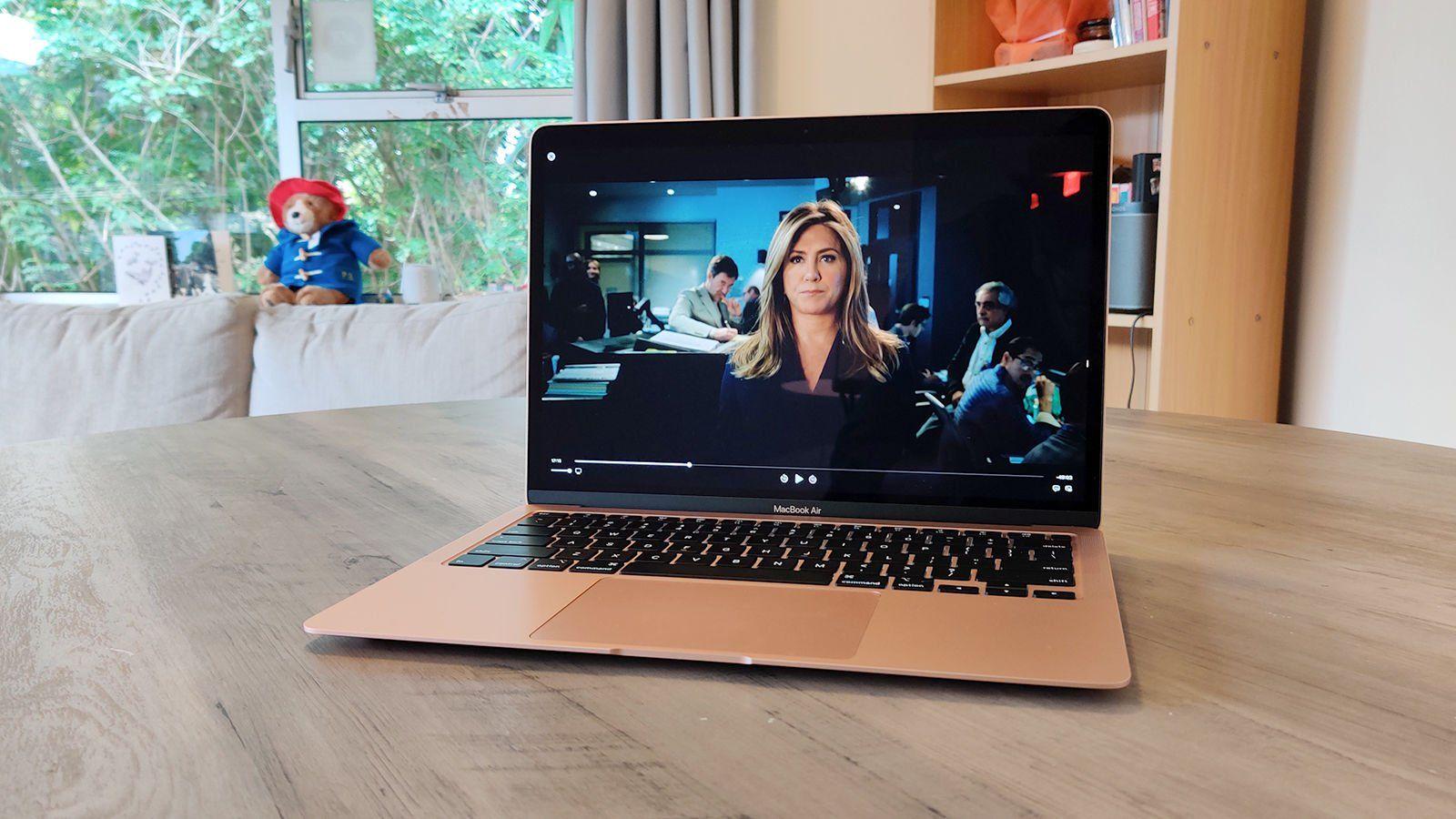 The Air has faster RAM, twice the amount of storage and while the processor speed is slightly slower (1.1GHz compared to 1.4GHz) those processors are from different generations and the newer generation processor will have benefits – including better integrated graphics.

If you are thinking of buying a MacBook Air read our round up of the latest MacBook Air deals here.

But there is one reason to consider the MacBook Pro over the Air despite the fact that the two machines look so similar. The MacBook Pro can cope with more intensive tasks better due to differences in the way the machine can cool itself. Reports indicate that the MacBook Air has cooling issues associated with certain tasks.

The problem with the MacBook Pro isn’t just that it looks like bad value for money when compared to the other options, it’s that Apple is sure to update it again soon. So we’d suggest that if you want to buy a new MacBook Pro but you don’t want to spend £1,799 a better option would be to choose a MacBook Air or – and this we think is the best option – but an older mid-range model which should cost less than the current 2.0GHz model does. See the best deals right now below.

We gather all the latest MacBook Pro deals and from time to time we’ve seen deals just like that, so take a look.