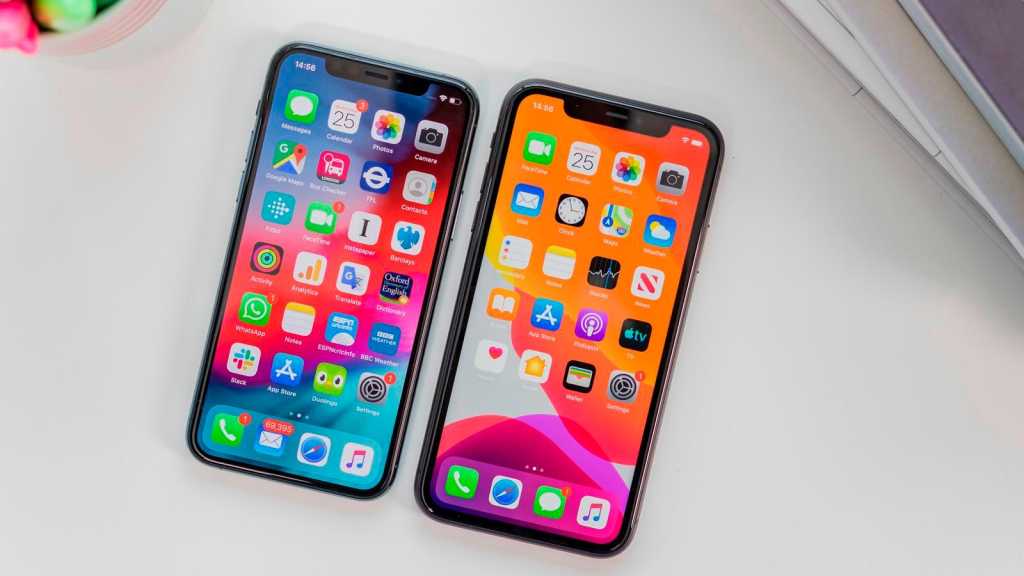 This autumn’s iOS 14 update looks set to be more about performance and bug fixes than new features. And according to Israeli site The Verifier (via Apple Insider), Apple will not raise the system requirements for the new version: it will work on all the iPhones that were able to run iOS 13.

If the information is correct, iOS 14 will work on the iPhone 6s and later, including the old iPhone SE, as well as on the seventh-gen iPod touch.

The Verifier, which bases its predictions on a “trusted source” within Apple development and leaked versions of iOS 14, says this will be the final update for the iPhone 6s and old SE, but that the iPhone 7 will support both iOS 15 and 16 as well.

Apple Insider points out that The Verifier has been right about specific system requirements on previous occasions, but wrong about various other claims. We’ll wait for corroboration before moving this particular rumour into the ‘confirmed’ category.