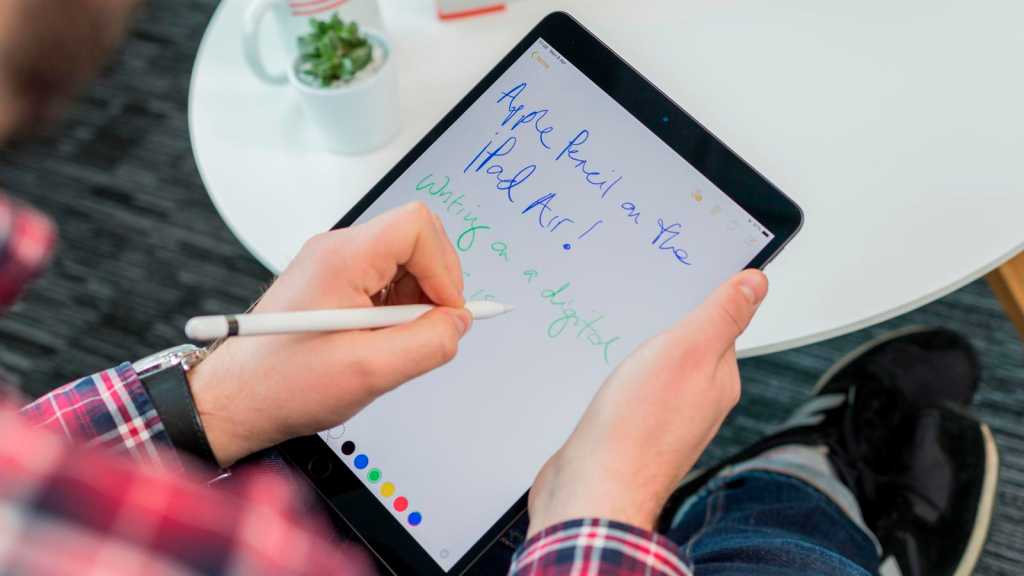 Well-informed industry analyst Ming-Chi Kuo indicated in May that Apple is preparing new generations of iPad Air and iPad mini. He suggested that a new iPad Air with a 10.8in screen will arrive in the second half of 2020, while an iPad mini with a 8.5-9in screen (it’s currently 7.9in) is expected to appear in the spring of 2021.

Kuo suggests that, like the iPhone SE, the selling point of these new iPads will be a good price to performance ratio.

Macotakara suggests that the new generation iPad Air will be based on the 2018 11in iPad Pro. For example, it will adopt the camera from that iPad Pro (rather than the 2020 model that gained a new lidar sensors). The old iPad Pro had a 12MP wide-angle camera (f/1, 8 aperture) which will be a great improvement on the 8MP camera with (f/ 2.4 aperture) and no flash in the current Air.

The new iPad Air may also support the second-generation Apple Pencil. We’ll have to wait to see if it will support the new Magic Keyboard.

Alternatively, Apple could leave it with a standard A12: The larger screen, the incorporation of Face ID and a slightly better camera could be enough selling points to make the fourth generation of the iPad Air attractive for customers.