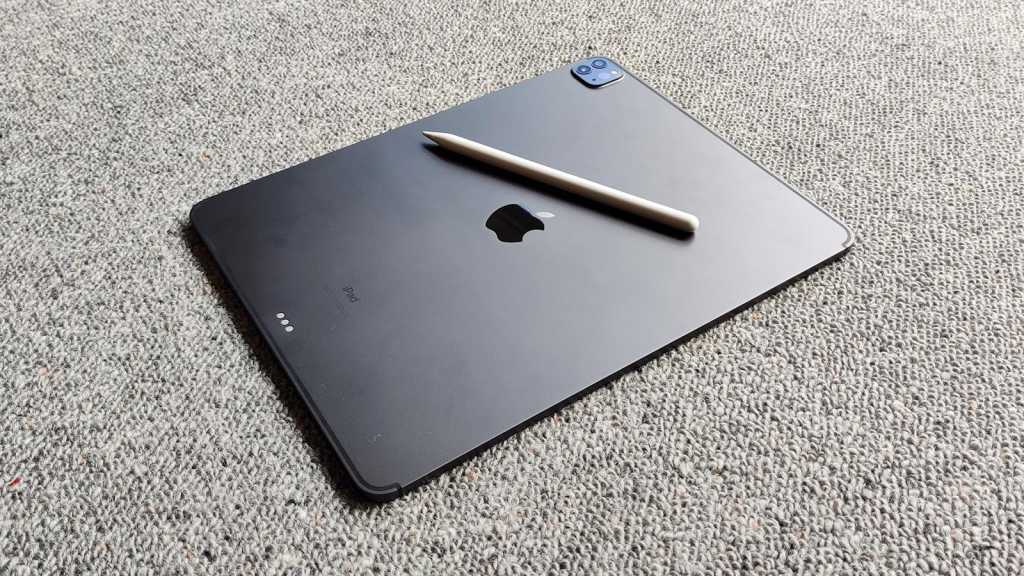 New iPad Pro models with 5G support probably won’t be released until next year, according to MacRumors, despite persistent speculation that Apple will announce them this autumn.

According to the latest reports, Apple will use the Qualcomm Snapdragon X55 in its next set of premium tablets, a modem that supports both sub-6GHz and mmWave. The latter is a faster variant of 5G (discussed in Tech Advisor’s explainer What is 5G?) that will initially be offered in just a handful of countries.

The new iPad Pro models for 2021 will be equipped with powerful A14X processors and mini-LED displays, which will provide better colour rendering, deeper blacks, higher contrast and greater dynamic range than the current range.