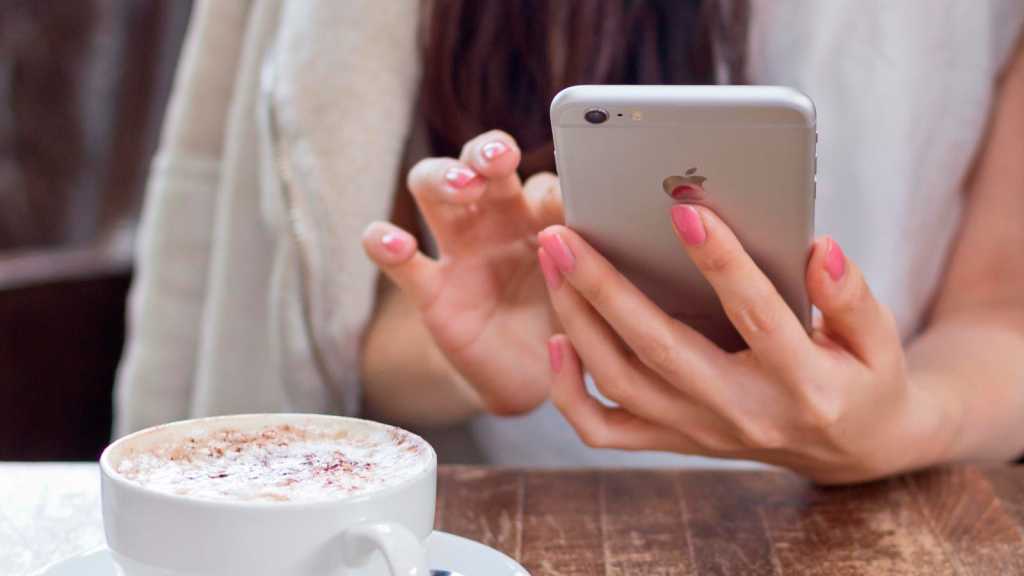 Expect significant changes to the Safari browser in iOS 14 along with a built-in translator that also works offline and improvements when using the Apple Pencil in browsers.

We’ll have to wait until WWDC 22 June for official information about iOS 14 and iPadOS 14, but details are seeping through about what’s coming in the new OS versions. Earlier this week we learned that iOS 14 will probably be compatible with all devices that also support iOS 13. And now 9to5Mac reports that improvements are coming to the Safari browser on iOS.

According to the report, Safari will get a new integrated translation feature in iOS 14. Siri can already translate individual words and sentences, but with the new built-in translator users will be able to see full translations of web pages without having to use third-party tools (like Google Translate).

What’s more, these translations should be performed via the Neural Engine on the iOS device rather than Apple’s server – so it will be able to work offline. Apple thus continues its policy of performing as many processes as possible on the device. The translation can happen automatically, with Safari detecting the language and providing the correct translation.

The translation feature could be used beyond Safari. 9to5Mac reports that it’s also being tested for apps such as the App Store where users will be able to see their own language translations of app summaries and user reviews.

To find out how to use Siri and the new Apple Translate app on the iPhone read: How to translate text and speech on iPhone.

More functions for the Apple Pencil in Safari 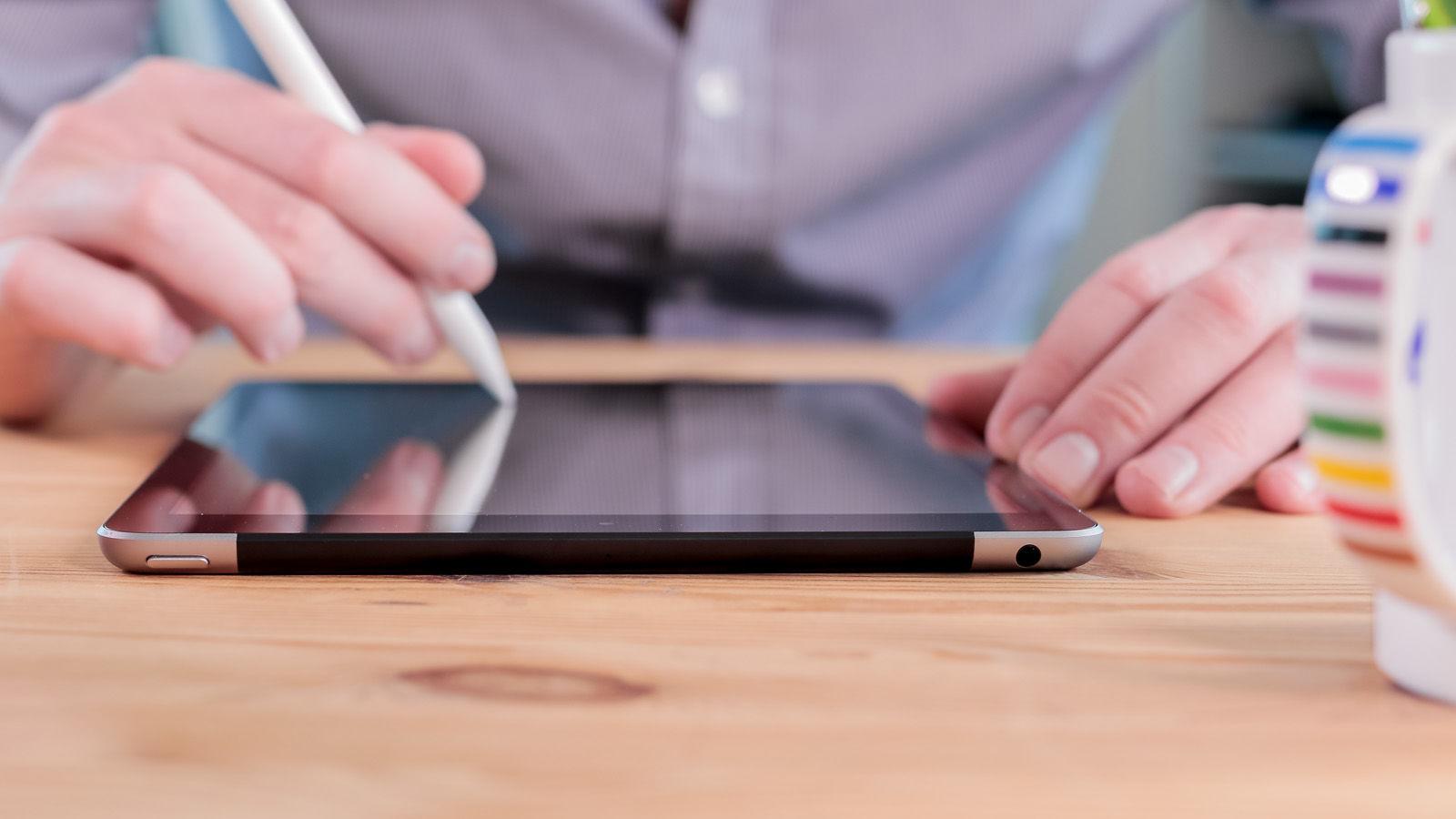 Safari should also gain new features on the iPad, in particular related to the Apple Pencil, whose functionality in Safari has so far been restricted to scrolling and typing. In the future, it should also be possible to draw on websites and mark texts. In addition to Safari, all other browsers should also support these new functions.

Read about the latest details about iOS 14 features here.