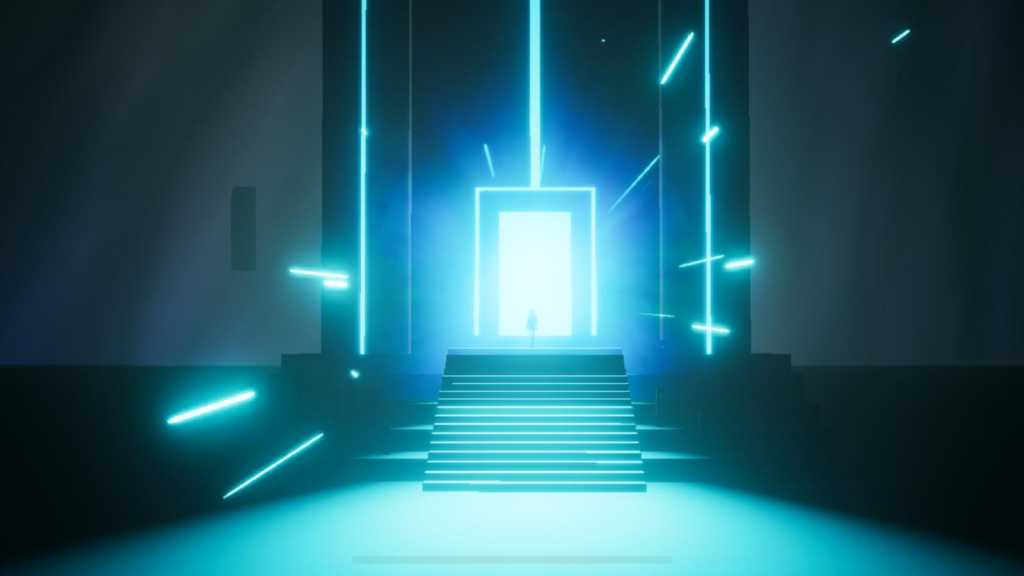 Phew! That was tough. On Monday I updated our guide to the Best Apple Arcade games, and it now contains every single one – tested, reviewed and ranked. Job done!

Okay, it’s not quite that simple. My several dozen Twitter followers will be painfully aware that this isn’t the first time I’ve made that particular claim. I thought I’d finished last Friday, when the count was 122. Then Apple launched a SpongeBob game that very day. It’s like painting the Forth Bridge.

So this isn’t the end of the road, by any means. There will be more games, and more updates; but from now on I’ll be downloading the new game on Friday, updating the article on Monday and having the week to myself. I’m not completely free, but I’ve got one foot out of prison.

Oh, and there’s one other complication I should clear up before we go any further: it wasn’t just me. My valued colleague Lewis Painter reviewed and wrote up a dozen of the games himself, and if it wasn’t for Lewis’s efforts I’d be doing this until July.

Those caveats out of the way, what have I learned?

It’s been a bit of a slog (see point 5, below), but I kept being surprised by the quality and consistency of the library.

You can really judge the quality of Arcade by looking outside our top 40. Number 40 is Hogwash, a brilliantly fun asymmetric multiplayer, number 43 is Sociable Soccer, the heir to Sensible Soccer’s crown, and Nightmare Farm, all the way down at 70, is so addictive I literally couldn’t stop playing it.

So you can imagine the quality of the top 10. (They’re fabulous.)

2. Standards dipped a bit, then came back up

A while back I wrote a mildly cheeky article called Apple Arcade ain’t what it used to be, complaining that the newer games being added on a roughly weekly basis weren’t as good as the ones available at launch.

That was the end of February, and things have really picked up since then. March saw the launch of Spyder, a superb puzzle explorer starring a tiny robot spider, while Legend of the Skyfish 2, my favourite iOS RPG, came out in April. The_Otherside (an excellent board game) and Towers of Everland (an excellent first-person RPG) both made their debut in May.

I stand by my point that the service was more front-loaded than was probably wise, given the dip things took after that initial splurge and the number of people who complained that things had tailed off. But there’s clearly more in the tank.

I tested every game with my trusty Rotor Riot and it’s amazing how often I found myself writing some sentence along the lines of “the touchscreen controls are fiddly, but it works well with a joypad”. Joypads are one of the good things in life, but more specifically they plug what is a consistent weakness in phone games – being able to consistently and accurately hit a button under pressure.

If you’re an Arcade subscriber, buy a joypad. Most of the games support one to some degree, even though many don’t mention this fact in their App Store listing. (We do list this information.)

4. Apple loves some genres more than others

I didn’t follow the official genre classifications because Apple just seems to default to action, adventure or sim for everything, but I’m not saying mine are any better. I used the handy ‘arcade’ a lot when things didn’t seem to fit anywhere else, and even then I ended up not knowing what to call Nightmare Farm. (Casual, since you’re asking.)

Based on my classifications, however, it’s very obvious that Arcade is tilted towards some genres more than others. It’s deeply lacking in driving and word games, for example.

Interestingly I came away with the impression that it was chock-full of RPGs, but they’re actually the fifth most common, below platforms and shooters as well as the obvious puzzles and adventure. Mind you, those 13 RPGs include some terrific games.

Here are the numbers – and don’t worry if they seem to add up to more than 123, because I allowed some games to fit in two genres at once.

It really is. I’ve been hammering Arcade since last September and only just finished: three or four games a week is about the limit.

And I’ve had the restriction, too, that if I fall in love with a game I can’t stick with it for more than a week. I’d love to have spent more time with Guildings, Stranded Sails, Card of Darkness, Overland, Neo Cab and many more. I’ve just checked my spreadsheet and I’ve finished 25 out of 123, and I think that’s not bad going.

6. But it’s good to push yourself

I used to play a few games from time to time but I was very lazy about discovering new things. I like FTL and the Binding of Isaac on the iPad and Dream Quest on the iPhone so before the Arcade project started I just played those all the time.

Arcade has really pushed me outside my comfort zone. This has made me rediscover a long-dormant love of point-and-click adventure games (Tangle Tower and The Get Out Kids) and taught me that battle-royale shooting games can actually be fun (Butter Royale). But most importantly I’ve played a lot of games that are weird or arty or socially conscious, like Yaga The Roleplaying Game and Lifelike and Various Daylife. Don’t get me wrong, I’ve not enjoyed them all, but I’m glad I gave them a try.

Mobile gaming has got into a rut over the past decade, with more and more developers choosing – or being forced by circumstances – to regurgitate clones of things that have worked before, to aim for the lowest common denominator. This is what Apple Arcade could be the cure for, because it takes away the incentive where games have to make money by getting millions of downloads or pushing in-app purchases (or both).

If it gets a few people to play a few weird games that otherwise would have been missed, Arcade will have done its job.