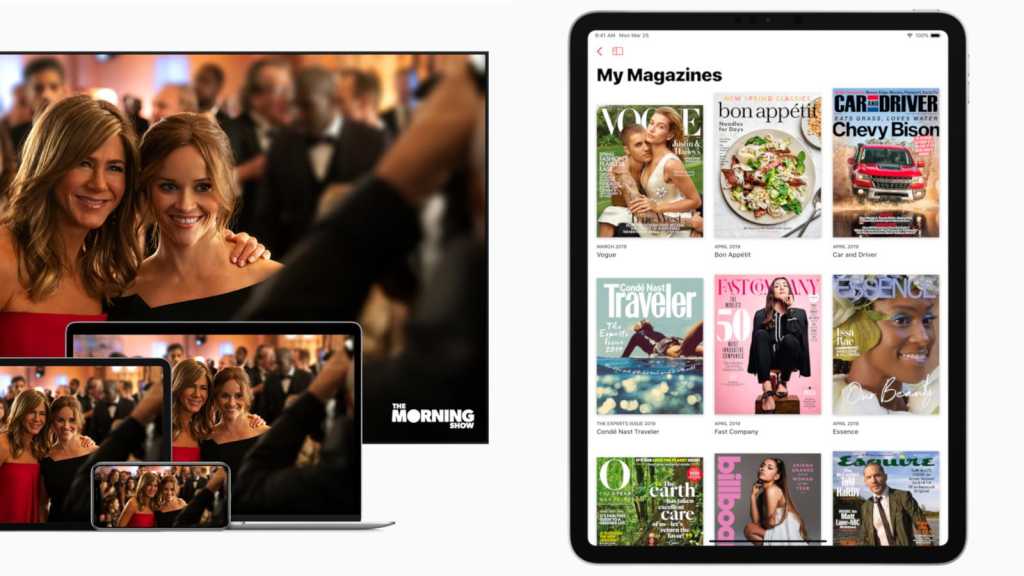 We’ve heard a number of credible rumours over the past year that Apple is planning to offer a package deal on its services – Apple Music, News+, TV+, Arcade and iCloud, most famously – allowing users to access multiple services or the full range at a reduced price. There’s now concrete evidence that such a bundle is in the pipeline.

9to5Mac has discovered code in the iOS 13.5.5 beta which refers to a “bundle offer” and “bundle subscription”. It seems likely, therefore, that a package deal for Apple Music, Apple TV+ and Apple News+ will be announced at WWDC 2020 on 22 June.

Up to now, the major record labels have been opposed to a bundle deal, because they worry that revenue will drop if Apple Music is bundled with other services. For that matter it’s not yet clear that Apple has managed to convince its publishing partners (including a number of the largest newspapers) to accept the downsides and risks either.

News, TV and music are the most obvious candidates for bundling, but if Apple fails to reach an agreement with content providers in those spheres it may look elsewhere. It could create a package deal for Apple Arcade, iCloud and Apple Care Plus, for example, since the company owns the rights to those items itself.

The idea of Apple Premium (or Apple + or Apple Bundle) has been buzzing through the blogs for at least a year – ever since Apple introduced Apple TV + and Apple Arcade on stage. Even further back, our US colleague Leif Johnson imagined what a super subscription from Apple could look like.

Apple currently has various subscriptions on offer, none of which can be bought as a package:

If you want to subscribe to everything, you’re looking at roughly £30/$30 a month, and more if you want the family sharing option for Music, or larger amounts of iCloud storage. Could Apple bundle the lot for £20/$20 a month? That might be optimistic, but we’ll see.