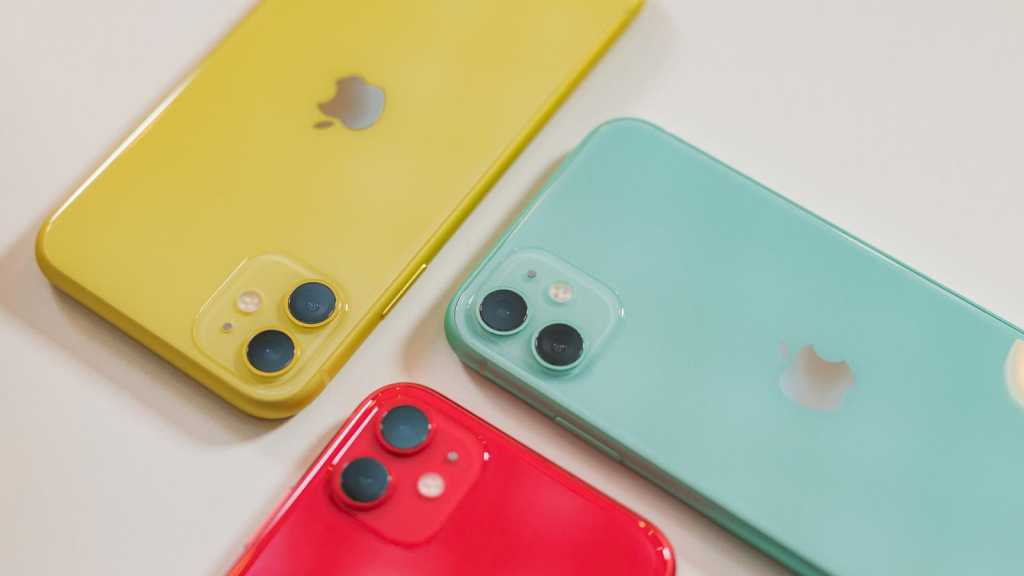 Some owners of the iPhone 11, iPhone 11 Pro and iPhone 11 Pro Max are experiencing a strange problem, MacRumors reports. Just after the iPhone is unlocked, the screen shows a green tint. Several users have shared the problem in a thread on Reddit.

The bug is irritating but, for now, doesn’t appear to be catastrophic. The green tint disappears after a few seconds and doesn’t happen consistently. That may not be much consolation to people who paid heavy price for Apple’s late-2019 iPhones.

Of the three affected iPhone models, the vast majority of cases relate to the Pro models, which have OLED screens. (The iPhone 11 has an LCD screen.) OLEDs have occasionally been known to suffer from yellowing as they age, but the green issue is new.

This is most likely a software problem in iOS 13.5, unrelated to hardware. But that doesn’t really help right now: no fix or workaround for the bug is known at present, and users affected by the green screen may be stuck with it for a while. Look out for a fix in an upcoming update to iOS.

In related news, owners of the iPhone 12 have reported a yellow screen tint.

It’s not clear if this issue is related, but Apple has recalled some iPhone 11 models. Here’s how you can get your iPhone 11 replaced for free.