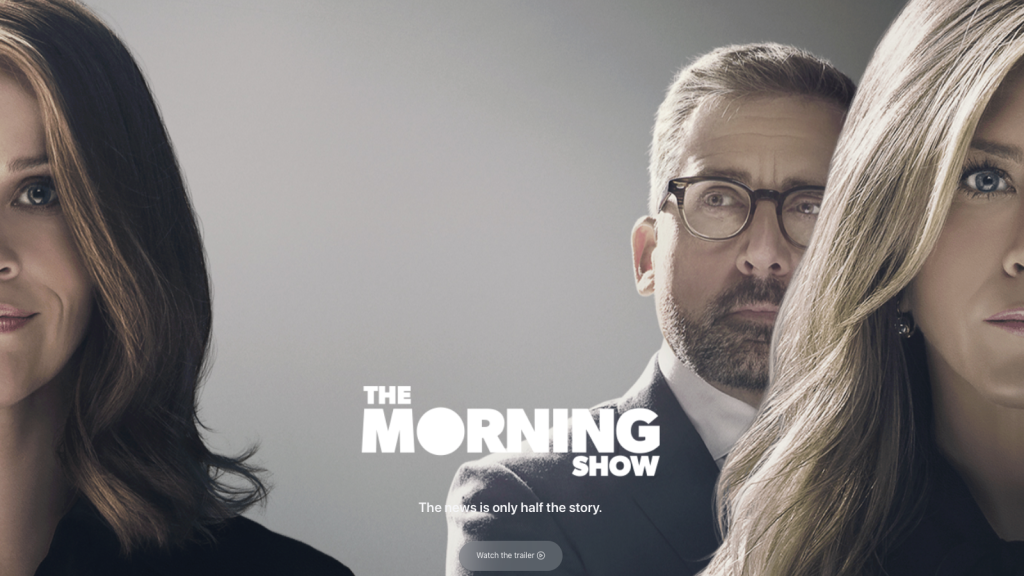 Many experts have looked with scepticism on Apple TV Plus, which launched in November. Its prospects look dim, they say, reasoning that it has little to offer compared to competing services such as Netflix, Amazon Prime and Disney Plus.

According to analyst Samik Chatterjee at JP Morgan, however, things look brighter for Apple TV Plus in the slightly longer term. There are indications that Apple is planning to increase its annual budget from one to six billion dollars, which should help to solve the much-criticised lack of content.

In addition, it seems that viewers are growing to appreciate Apple’s movies and TV shows more and more. While the average rating on IMDb was 7.0 at launch, the titles that have since been released have an average rating of 7.3, indicating a growing interest in the service.

This would represent a major turnaround in the service’s fortunes. The current number of subscribers has not been announced, but analysts estimate that there are somewhere between 9 and 33 million users. (It’s also possible to get TV+ for free, of course.)