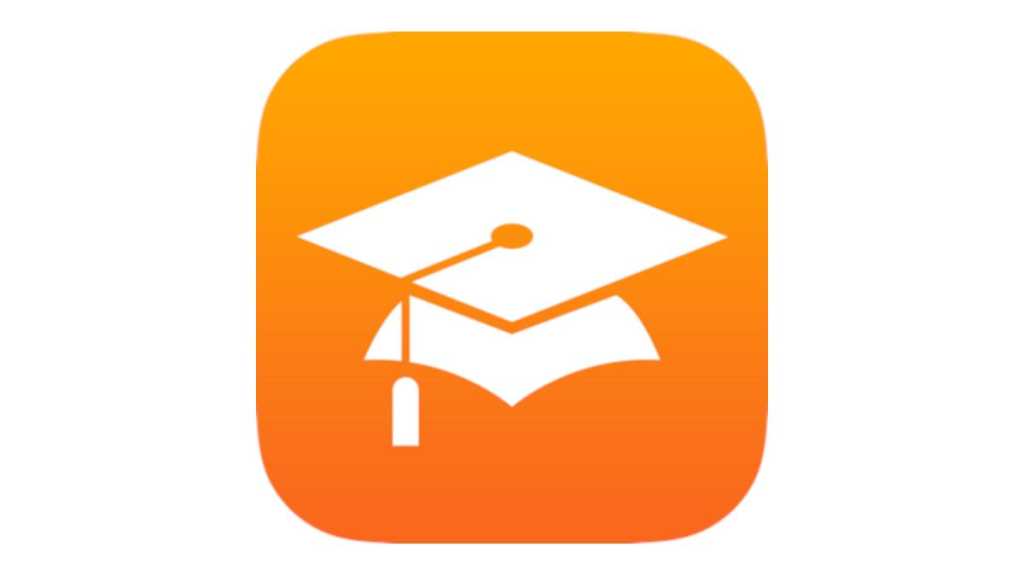 Apple has shut down two high-profile applications: iTunes U and iBooks Author.

iTunes U provides access to hundreds of thousands of free lectures and courses from thousands of schools and colleges around the world. Recently, however, Apple has chosen to highlight other educational solutions, not least the new Classroom and Schoolwork apps and the Apple School Manager tool.

According to Apple’s support pages, iTunes U will be usable until the end of 2021, so there’s plenty of time to find a suitable replacement.

iBooks Author, for its part, is an app used to create books that can be published on Apple Books (previously called iBooks). It will be removed from the Mac App Store as of 1 July, but will continue to work for users running macOS 10.15 or earlier.

Apple’s hope is that users will switch to Pages. The company has set up a support page that gives tips on making the transition.

Over the years, Apple has shut down a lot of apps, but this usually happens when new versions of the company’s operating systems are released. This year’s full-version updates won’t be announced until WWDC 2020 later this month.